While promoting her fourth album, Lately I Feel Everything, Smith, 20, discussed her previous mental health struggles and if putting out new music was a cure or a curse to it. 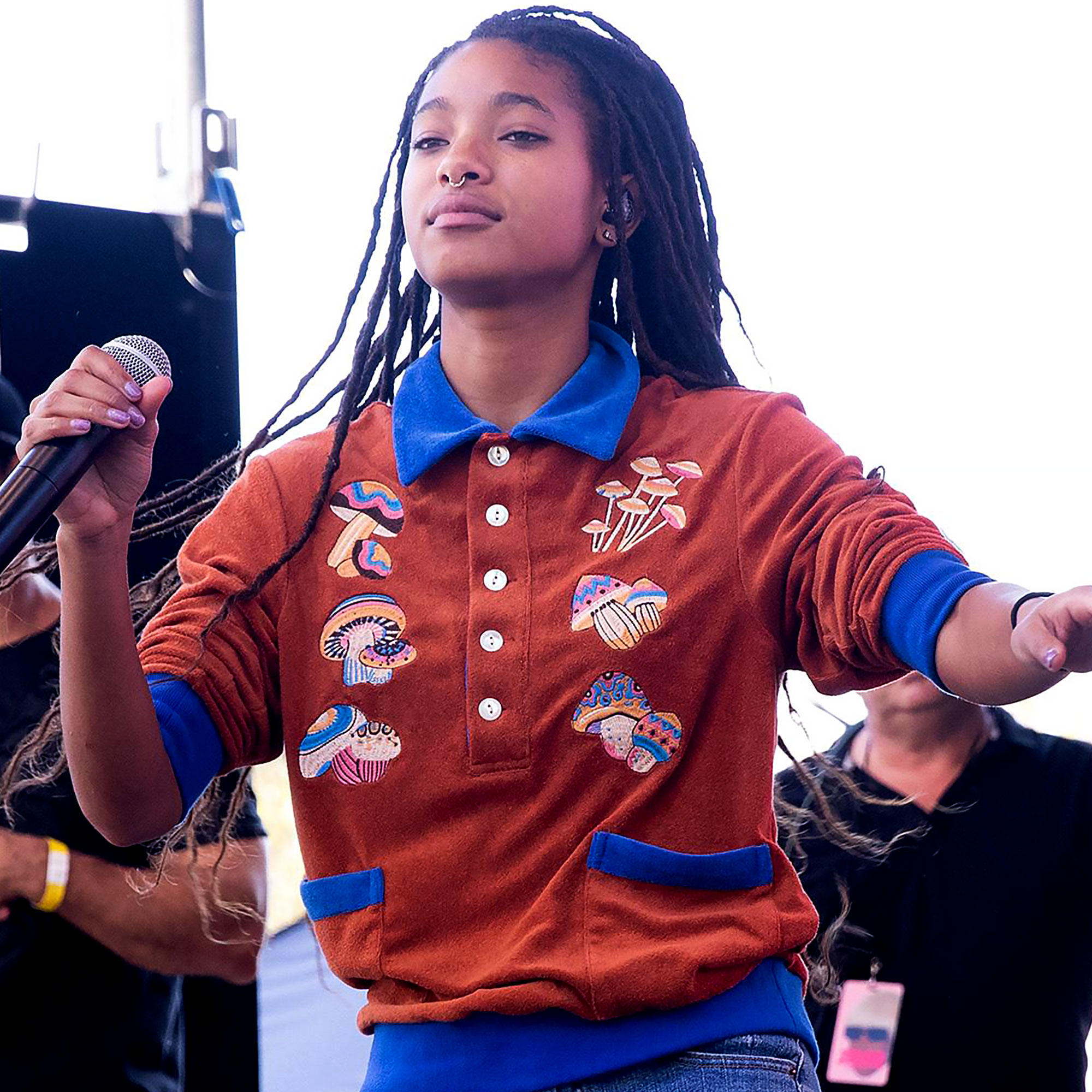 “That’s a really, really good question,” the musician said during the Thursday, July 29, episode of the BBC Sounds podcast. “For so long, I had a lot of fear that was just like in my heart, and just sitting there. I felt extremely unsafe in my music career in the past, and that feeling of insecurity or un-safety — I just didn’t feel protected, which went really deep.”

Since then, the Red Table Talk cohost had to take a step back from the music before returning with her latest album.

“And now I’m kind of going back in, and it’s so interesting because all of those memories and emotions have just been resurfacing,” Smith added.

She even revealed that her recent May 2021 performance on The Tonight Show Starring Jimmy Fallon triggered a flashback to an anxiety attack she had ahead of an early “Whip My Hair” performance.

She explained that when she looks back at those memories now, knowing it was indeed an anxiety attack, she needs “to take time” to process it.

“I need to go into a little meditation,” the “Transparent Soul” singer said. “I need to separate myself from the situation a little bit and kind of tell myself, ‘You’re not 9. You’re a grown ass woman.’ … And so I have to retrain my mind. So, my mental health is in a very fragile state, but I think it’s a state where it’s about to grow in a really awesome way.”

See How Much Willow Smith’s Red Carpet Style Has Changed

The I Am Legend actor previously discussed her mental health struggles during a May 2018 episode of Red Table Talk alongside her mom, Jada Pinkett Smith, and grandmother, Adrienne Banfield-Jones.

After Jada, 49, asked her daughter about her biggest losses, the “Fireball” crooner confessed she began to self-harm when she was 9-years-old.

“I would have to say I honestly feel like I lost my sanity at one point,” she explained at the time. “It was after that whole ‘Whip My Hair’ thing and I had just stopped doing singing lessons and I was kind of just in this gray area of, ‘Who am I? Do I have a purpose? Is there anything I can do besides this?’ … After all of that kind of settled down, I was listening to a lot of dark music and it was just so crazy and I was just plunged into this black hole and I was, like, cutting myself and doing crazy things.”

After Jada’s shock over her daughter’s admission, Willow revealed that she “totally lost my sanity for a moment.” She added, “I never talk about it because it was such a short, weird point in my life but you have to pull yourself out of it. I honestly felt like I was experiencing so much emotional pain but my physical circumstances weren’t reflecting that.”

If you or someone you know is in emotional distress or considering suicide, call the National Suicide Prevention Lifeline at 1-800-273-TALK (8255).