A WOMAN used her boyfriend's credit card to tip a waitress whose dog died almost £4000 on a £40 bill – right after the pair had a fight.

Serina Wolfe, 24, was paying for her £40 meal at the Clear Sky Beachside Cafe in Florida on June 27 when she decided to add a generous tip. 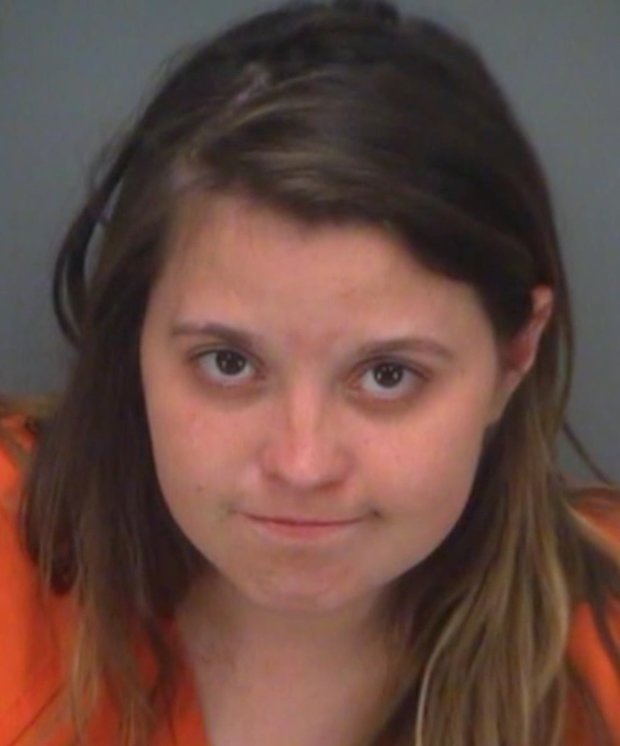 She apparently felt moved to make the grand gesture after she found out that her waitress had recently been forced to put her dog down.

But later, the ABC reports that Wolfe's boyfriend Michael Crane said the couple had gotten into an argument because he refused to buy her a plane ticket to New York.

He reported the charge as fraudulent to his credit card company and said his partner "was drunk or trying to get back at him" with the transaction.

Crane had placed a hold on the credit card after their fight, but removed it before Wolfe paid for her meal.

Wolfe, who is originally from New York, was charged with grand theft and held on a bond the equivalent of £800 at Pinellas County Jail.

The generous tip had already been paid to the server by the time the fraudulent transaction was reported. 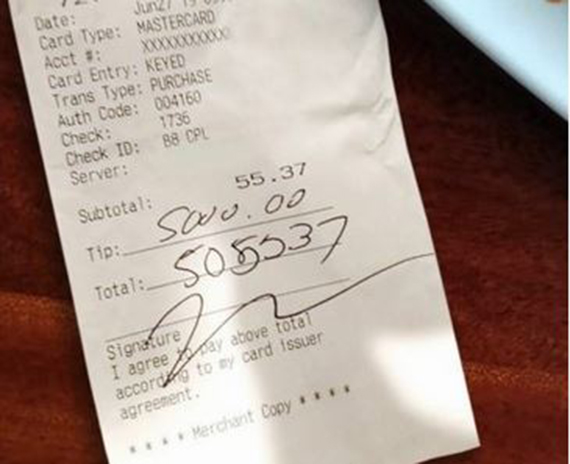 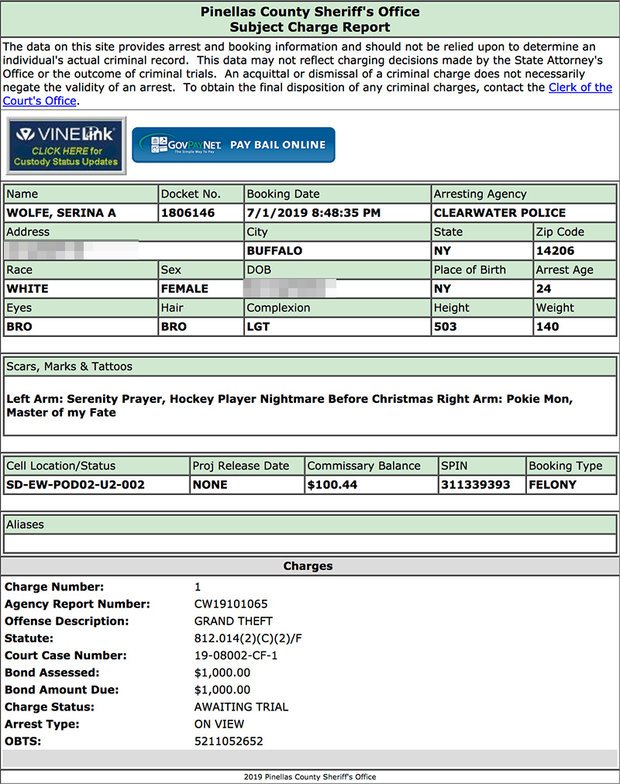