Mother whose crippling fibromyalgia left her a ‘prisoner in her own body’ praises £9.95 cream she claims soothed her pain in just 20 MINUTES

A mother-of-one left a ‘prisoner in her own body’ by crippling fibromyalgia has praised a £9.95 cream that soothed her pain in just 20 minutes.

Carly Mullane, 36, from Coventry, struggled with the chronic pain condition for four years and said she ‘cried with relief’ when her husband first applied Celafen, a muscle and joint rub.

Carly, a civil servant with a two-year-old daughter Emilia, first began experiencing digestive problems in August 2013, suffering bloating and diarrhoea, which is characteristic of the condition.

She also had difficulty sleeping, and contracted a virus in October that year which ‘wiped her out’. 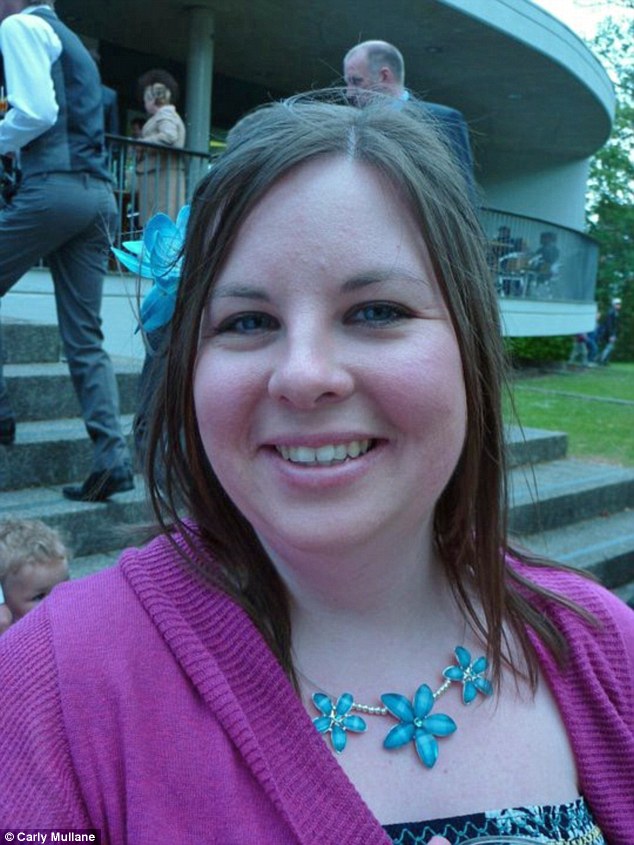 Carly was left a ‘prisoner in her own body’ by crippling fibromyalgia, but has has praised a £9.95 cream that soothed her pain in just 20 minutes 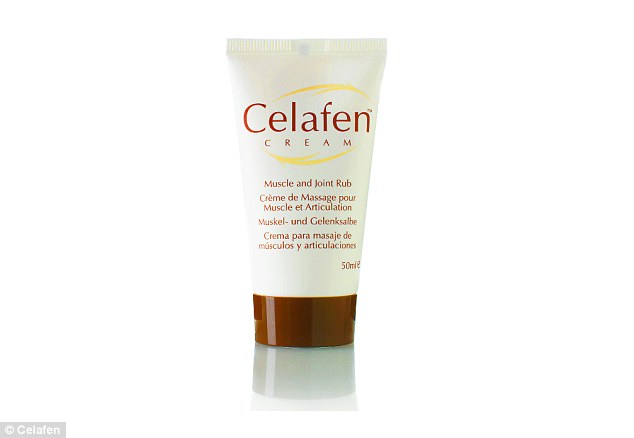 She recalled: ‘There were days when I couldn’t get out of bed I was so tired. I also had unsightly, itchy rashes all over my body.

‘The virus ran its course but I was left with pain in both of my shoulders. At first doctors suspected a form of reactive arthritis triggered by the virus but I wasn’t convinced. I was in too much pain and I was constantly tired.’

By January 2014, the pain and subsequent swelling had spread to her hands and fingers, often making it impossible for her to grip anything, with doctors wrongly suspecting arthritis.

‘I felt absolutely awful but I was made to feel as if it was all in my head,’ she said. ‘The pain was constant and at times so overwhelming I simply couldn’t move, my stomach was still playing up and I was absolutely shattered.’ 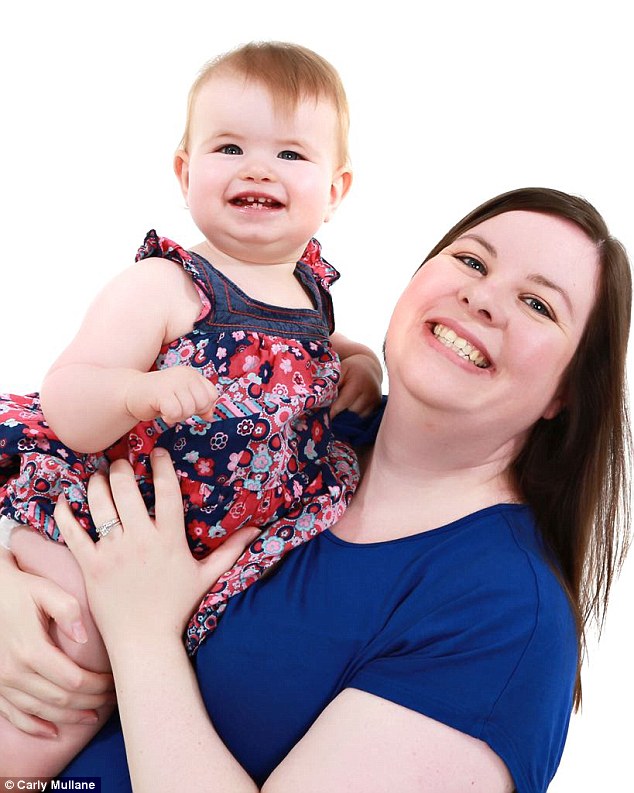 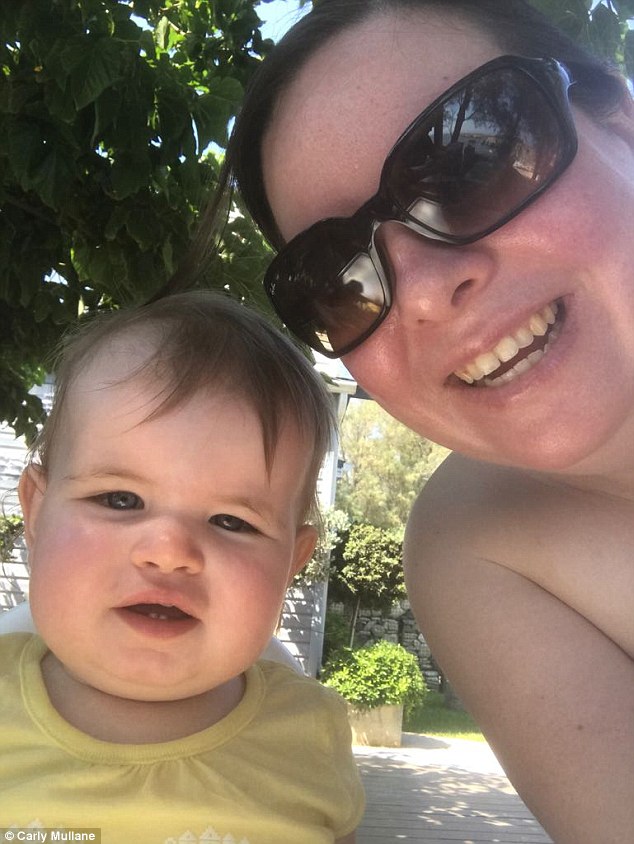 What is fibromyalgia and how is it treated?

Fibromyalgia is a chronic disorder that is associated with widespread pain throughout the body.

This occurs in an estimated five million people in the US, and 80 to 90 per cent of those are women.

Researchers have looked into fibromyalgia developing due to an issue with how the brain responds to pain receptors.

Treatment is used to minimize the symptoms, not to rid the body of the disorder.

There is a variety of medications to help treat pain, sleep problems and muscle spasms.

People can also turn to therapy, messages, acupuncture and yoga to see if it helps lessen the symptoms.

There is no current cure for the chronic disorder.

As the pain intensified, Carly cut back on socialising with friends and felt like ‘a prisoner of my own body’.

She explained: ‘The physical problems were bad enough but living with a condition like this affects you mentally too, it’s difficult for it not to.

‘I was irritable and snappy and kept thinking “surely this can’t get any worse?”‘

In April 2014, Carly went to see a private rheumatologist who carried out a series of pressure point tests, blood tests and an ultrasound which led to a fibromyalgia diagnosis.

She recalled: ‘Part of me found it difficult to accept I had something that was never going to go away.

‘My doctor explained there is no cure as such, but that with the correct medication it was something that could be managed.’

She was prescribed codeine and amitryptiline for the pain, also trying pregabalin and duloxetine – all of which resulted in negative side effects.

Finally, in late 2017, Carly tried Celafen on her brother’s suggestion – and noticed a difference within minutes.

‘Having gone through hell and back with four different medicines I was highly sceptical a £10 cream would be able to help,’ she said.

‘Within 20 minutes I was able to lean forward without my muscles screaming at me. A simple movement that anyone else would take for granted, but for me, being able to do this without being in any pain was momentous.

‘I was so relieved I cried. Up until that moment I had either been in some degree of pain or stiff from anticipating pain. But now I was moving freely again. 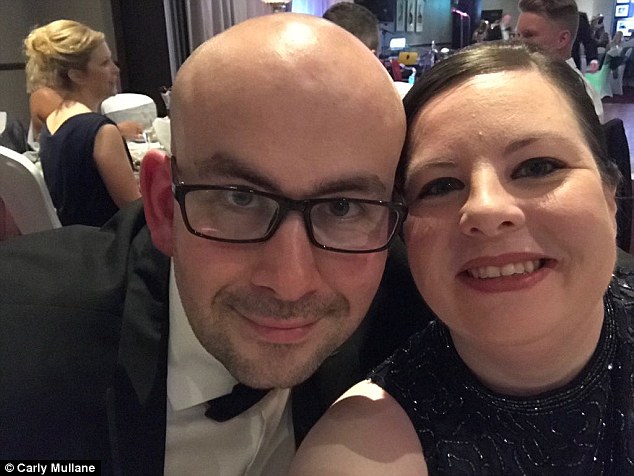 Carly with husband James. Recalling how the condition affected her, she recalled: ‘There were days when I couldn’t get out of bed I was so tired. I also had unsightly, itchy rashes all over my body’ 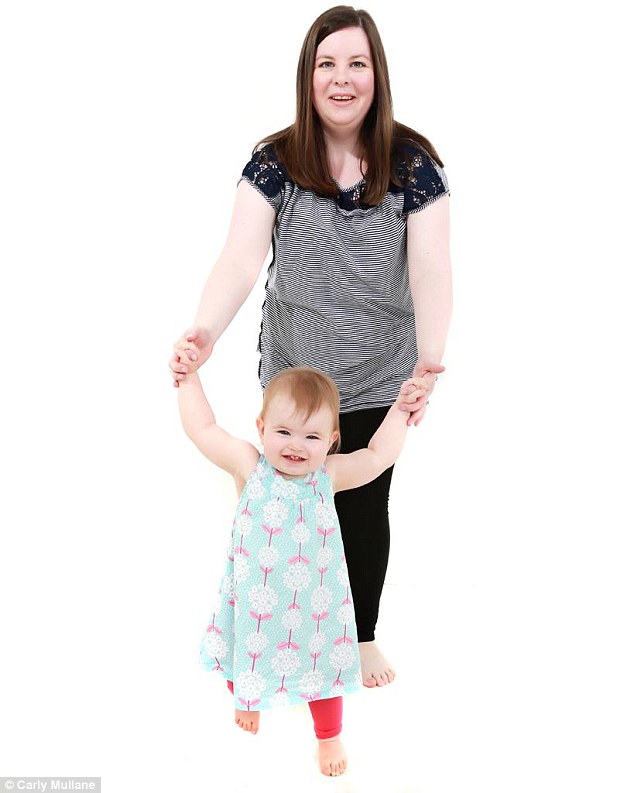 Carly (pictured with daughter Emilia) admitted: ‘Having gone through hell and back with four different medicines I was highly sceptical a £10 cream would be able to help’

‘I asked James to rub the cream in all over my back and the effects lasted for a good few hours.’

Carly continued to use Celafen on a daily basis and gradually began to ‘regain her life’.

‘By Christmas 2017 I had noticed such an improvement that when family and friends asked what I wanted for Christmas, I said Celafen. 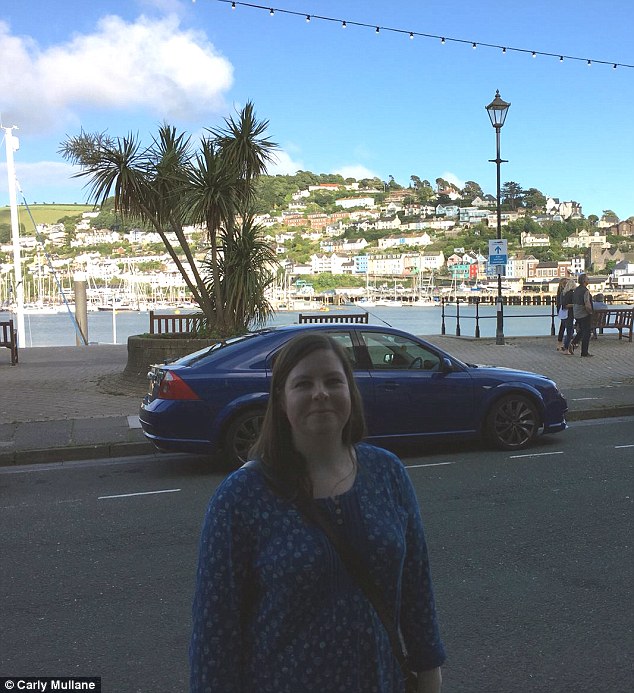 Game changer: In late 2017, Carly tried Celafen on her brother’s suggestion – and noticed a difference within minutes 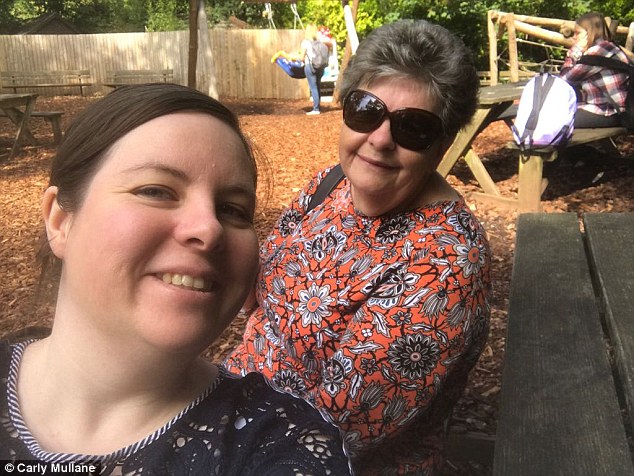 Carly (pictured with mum Julie) admits that while the pain hasn’t totally gone away, her quality of life has improved and she is ‘happier’

‘I’ve been using the cream for about eight months now and I feel so much better. Friends and family have also seen a marked difference in me; I’m much happier and can talk freely, I’ve even got a bit of a social life back and see the girls every couple of months.’

Carly added that while the cream has been an ‘enormous help’, it has not cured her condition and she still has bad days.

‘I still have nights when I wake up in pain, but when I do, I apply the cream and it relaxes me back to sleep again,’ she explained.

‘I no longer anticipate pain as much as I used to which is hugely liberating.’