Woman says she found true love, had children with rollercoaster

Talk about a relationship with a lot of ups and downs.

Gaëlle Engel claims she has long been sexually attracted to inanimate objects — but she says she didn’t know true passion until she fell for a German rollercoaster.

“You could say that I’m sexually drawn to rollercoasters but since I met the Sky Scream rollercoaster, I understood what love was,” the France-born Engel told Jam Press of her attraction to the attraction at Germany’s Holiday Park.

“I spend every moment dreaming of a carnal and fusional relationship with it.”

The 43-year-old says she has been sexually attracted to objects since she was 12. The painter and poet has had three serious romantic human relationships, but found them all to be traumatic.

“I will not philosophize on these relationships that ruined my life but it was only suffering, physical and moral,” she said. “The men I dated had a lot of issues with alcohol and it was a very hard time for me.”

Her new beau, however, has no substance problems and makes her feel empowered to be herself.

Dating the coaster does have its drawbacks, however: The couple are unable to have any sexual relationship whatsoever, and meeting up is difficult.

“But life made me understand that sex was not a priority in my relationship, especially following the difficulties and trials we encountered in not being able to see each other,” Engel said. 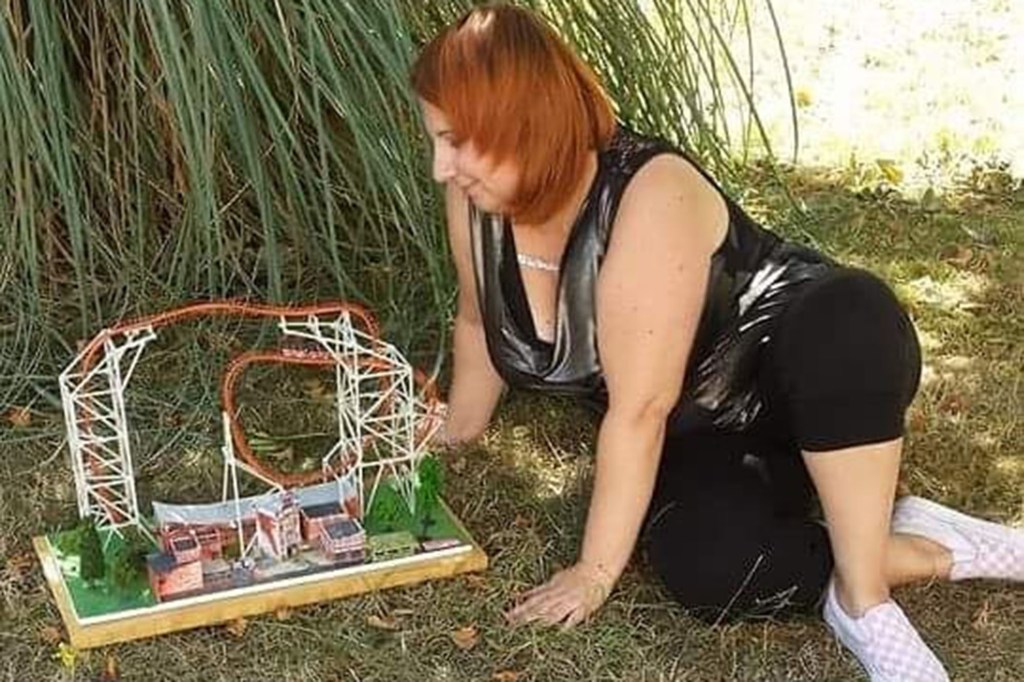 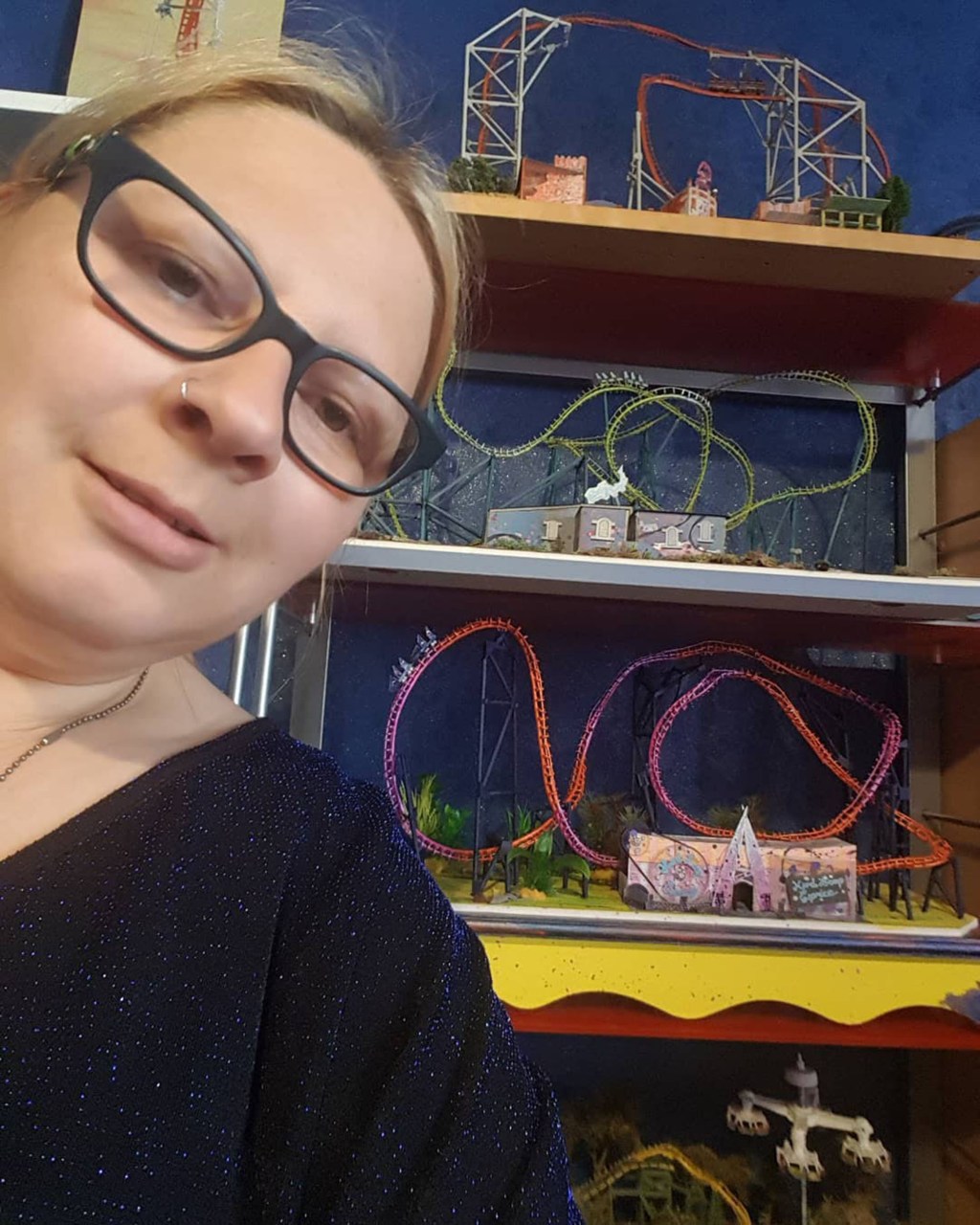 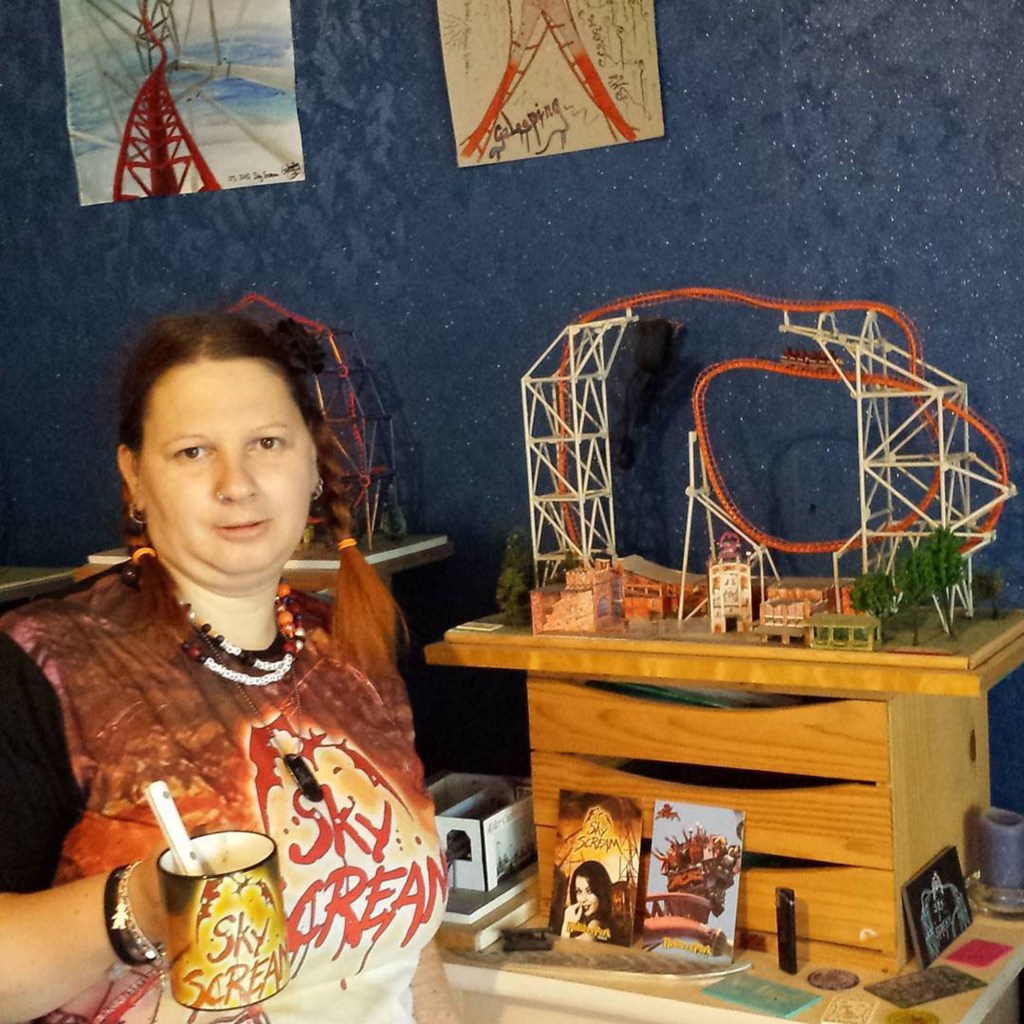