A decanter that reportedly holds the world’s oldest single malt scotch will be put up for auction in October.

The multinational auction house Sotheby’s revealed it will auction off an 80-year-old Gordon & MacPhail scotch, which comes from the historic Glenlivet Distillery in Moray, Scotland.

Gordon & MacPhail is said to have distilled the scotch in 1940, according to Sotheby’s. A portion of the amber-colored spirit was poured into a custom decanter designed by Sir David Adjaye, OBE – an award-winning Ghanaian-British architect.

BOTTLE OF WHISKEY OWNED BY JP MORGAN SELLS FOR $137.5K

The decanter also comes with an oak case, which is meant to pay tribute to the oak cask the aged scotch sat in for decades.

"When collaborating, I am looking for like-minded partners in terms of their craft, beliefs and traditions," Adjaye told Sotheby’s, in a statement.

He went on, "I loved Gordon & MacPhail’s rigor and obsession with their products and their craft – a romantic commitment that enables one to do exceptional things."

The single decanter will be auctioned on Oct. 7 at the Hong Kong Wine and Spirit Sales. At this time, Sotheby’s estimates the decanter is worth between $100,000 and $200,000.

Aside from the aged scotch, the winning bidder will receive a special Gordon & MacPhail whisky tasting for four in London, a framed cask head from the oak cask that held the history-making scotch (Cask 340), and a signed lithograph of Adjaye’s original concept drawings for the decanter.

BOTTLE OF YAMAZAKI SELLS FOR $795G AT AUCTION, SETS RECORD AS MOST EXPENSIVE 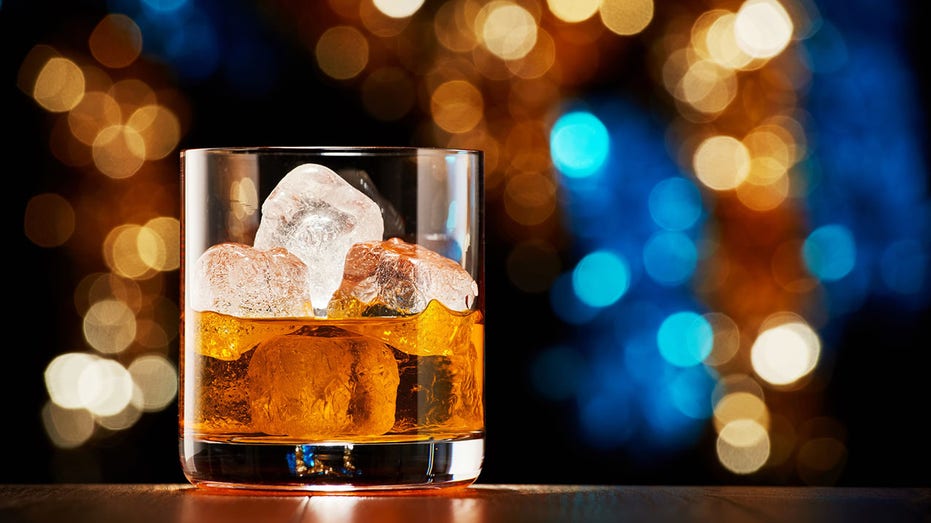 Rare aged whiskies have made news in recent years for the extraordinary price tags they command, many of which have been auctioned off for hundreds of thousands of dollars. (iStock)

Representatives at Sotheby’s did not immediately respond to FOX Business’ request for comment.

Rare aged whiskies have made news in recent years for the extraordinary price tags they command, many of which have been auctioned off for hundreds of thousands of dollars.

In October 2020, Sotheby’s put a six-bottle set from The Macallan Red Collection up for auction and sold the set for $975,756.