With the arrival of Prince William and Kate Middleton’s third child, there is a lot of buzz around what the baby’s name will be. Usually, it’s just the first name and middle name that are up in the air for a new baby, but in this case you might be wondering about the last name. What is the Royal Family’s last name? Believe it or not, it is a pretty complicated situation to explain.

Even though they don’t "need" a last name to be identified, the royals do have a some options to choose from and each has an explanation rooted in history. 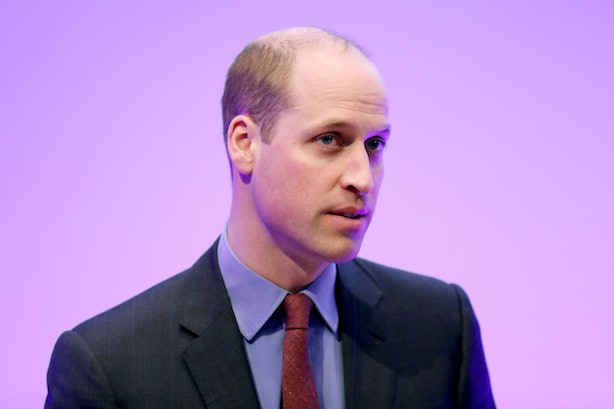 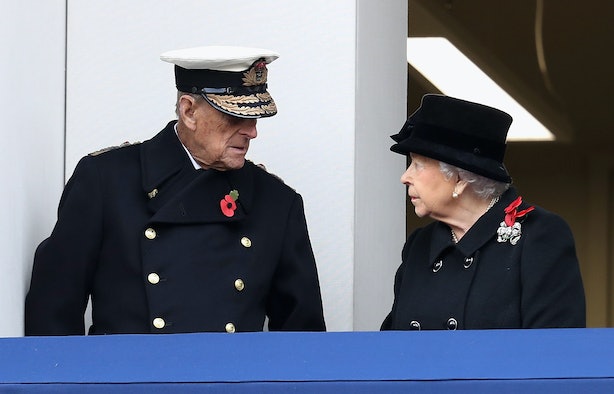 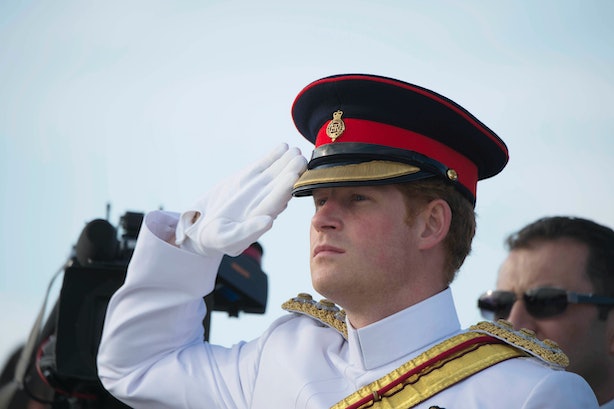 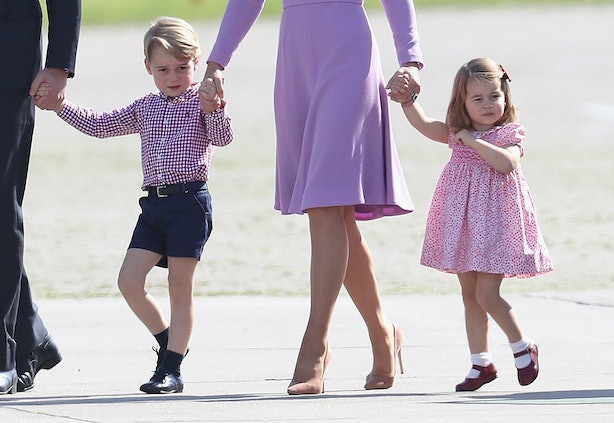 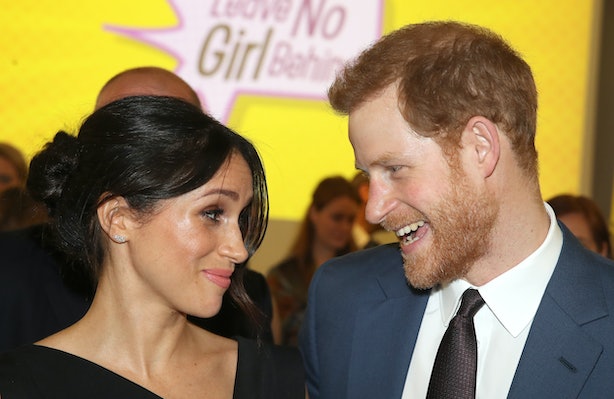 Sussex is viewed as the most likely choice since there are no family members currently holding the title and there has only been one Duke of Sussex in the past. Connaught is a possibility, but because Connaught is in the Republic of Ireland instead of the United Kingdom, it is said to not be likely to be chosen. Connaught hasn’t been used in the last 70 years, but that could change when Harry and Markle marry.

According to The Sun, Clarence is "plagued by bad luck." Genealogist Charles Kidd explained the historical significance of Clarence to The Telegraph: "One Duke of Clarence was the eldest son of Edward VII and there have been a lot of fairly salacious stories surrounding him … Another Duke of Clarence was executed for treason and allegedly drowned in a butt of Malmsey wine." Maybe Prince Harry and Markle can turn that luck around or maybe it is best to just leave Clarence in the past.

Harry and Markle’s wedding date is set for Saturday, May 19. Their new titles will be designated soon enough and this would add another surname option for the Royal Family.

The Royal Family does not "need" a last name to be identified, but if an occasion presents itself when a surname is necessary, there are plenty of options to choose from.