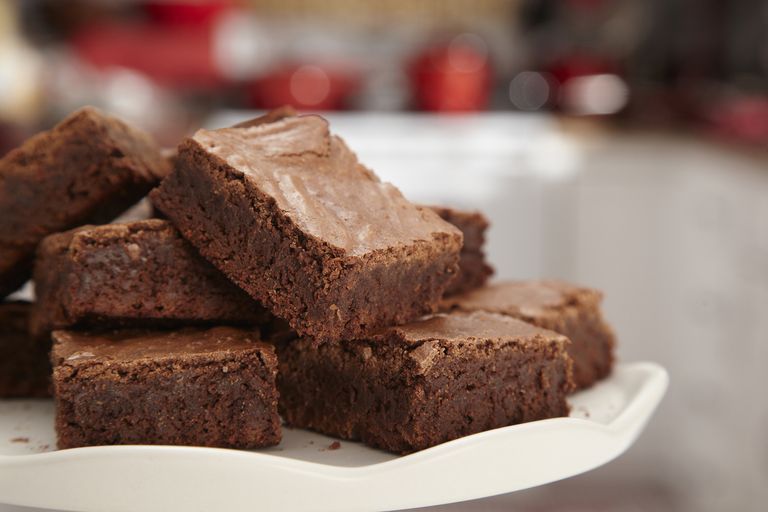 I’ve never attempted to poison anyone, but I have listened to “Goodbye, Earl” by the Dixie Chicks countless times, and feel like I know a thing or two about successfully slipping something in someone’s food. Like, I imagine the last thing you’d want to do is tell anyone about your plans, in order to avoid getting caught.

Which is why I’m surprised to hear that an anonymous woman in Michigan was fired earlier this month after police say they discovered laxatives in brownies she brought into the office. Saline police were reportedly tipped off by another employee at the woman’s company, who told them a coworker planned to put laxatives in some brownies she was bringing for another coworker’s send-off party.

Police say the woman initially denied baking laxatives into the brownies, “but when informed the brownies would be forensically-tested for tampering, she admitted to baking in a cube of laxatives,” reports the Ann Arbor News. The shitty brownies were reportedly confiscated before anyone at work was able to eat one.

Anyway, this is apparently a very serious matter that could’ve resulted in criminal charges. “A lot of times you see it in movies or TV shows where someone tries to do this or play a joke, but it’s very serious, it’s a criminal act,” Saline Police Chief Jerrod Hart told the Ann Arbor Times. “There’s just so much going on in the world, to create a problem like this is unnecessary and it’s criminal.”

Look, I’m not here to endorse secretly slipping laxatives or any other thing into food of any kind. To be clear: Don’t do this. But it seems to me like… this woman could’ve gotten away with it??? If she hadn’t told anyone??? Also, you know, maybe her coworker struggles with IBS or constipation, and she was just lookin’ out. You never know!