JoJo Siwa introduces fans to girlfriend Kylie after coming out

Zackery Torres candidly opened up about the torment she faced while appearing on dance competition TV shows.

The “Dance Moms” alum, who recently came out as transgender and revealed she’s transitioning, told Page Six that she was “bullied” while filming reality TV.

“That was the first time I really understood what it meant to be bullied into dancing a certain way,” Torres said of moving on from dance studios to television for “Abby’s Ultimate Dance Competition.”

“I don’t really know whose fault it is. I think we have the system to blame, and I think that it’s something we all need to be aware of and continue speaking out about.”

The 21-year-old dancer didn’t give details about the bullying, but said she realized at the time that the behavior was “crazy.” She also recalled her mom being “shocked” by what was happening behind-the-scenes of the Lifetime show.

“That’s always what threw her off, like, ‘These people are kind of mean,’” Torres recalled her mom saying.

Torres acknowledged that there were “a lot of really amazing people” that she worked with on the show and said a lot of the teachers “have grown,” but noted, “There’s a lot of detrimental moments that really kind of set me back as a young person and being on that TV show.” 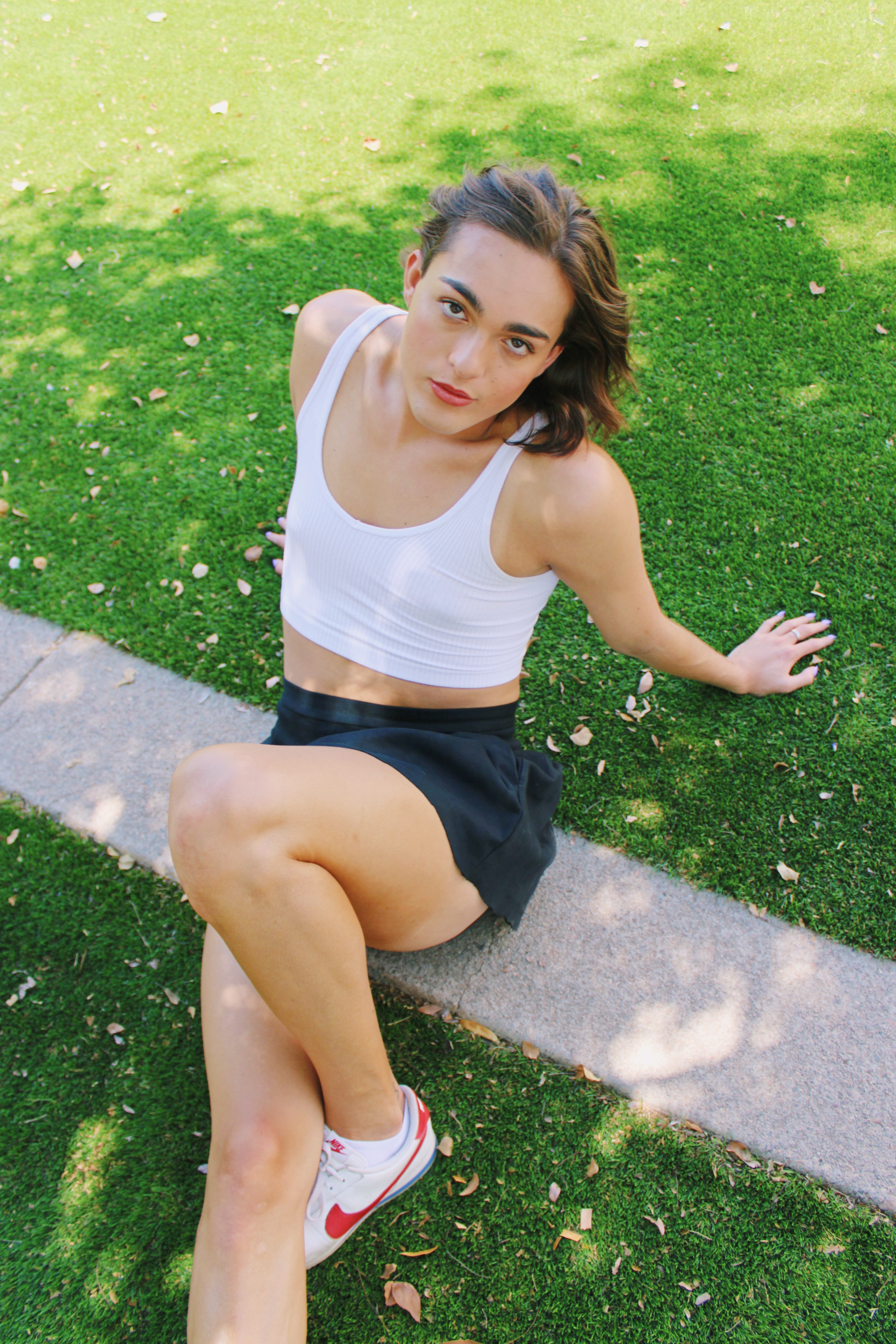 Torres, who was the first male-born contestant on the show, admitted she didn’t even know what it meant when she was told to “dance like a boy.”

“Your guess is as good as mine,” she said, laughing. “Dance is rooted in a lot of historic traditions . . . It’s something that we all just need to be aware of. We all grew up this one way, maybe I was bullied into dancing this way . . . but then stop it there, don’t pass it down to the next generation of young people.

“If you understand there’s a problem, then let’s fix it.”