The 23-year-old actress appeared on Wednesday’s episode of Watch What Happens Live, where she was asked about her experience kissing Franco in their movie Why Him?, released in 2016. Deutch and Franco played love interests in the film and locked lips in multiple scenes, but according to Deutch, Franco was not a great kisser.

When asked to describe Franco’s kissing style, Deutch replied, “Meh.” So not great? “No,” she confirmed, before adding that it was “very” not memorable. WWHL host Andy Cohen then asked the actress about Franco’s breath, which Deutch said was “actually not good.” 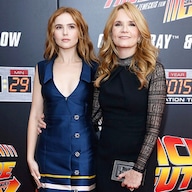 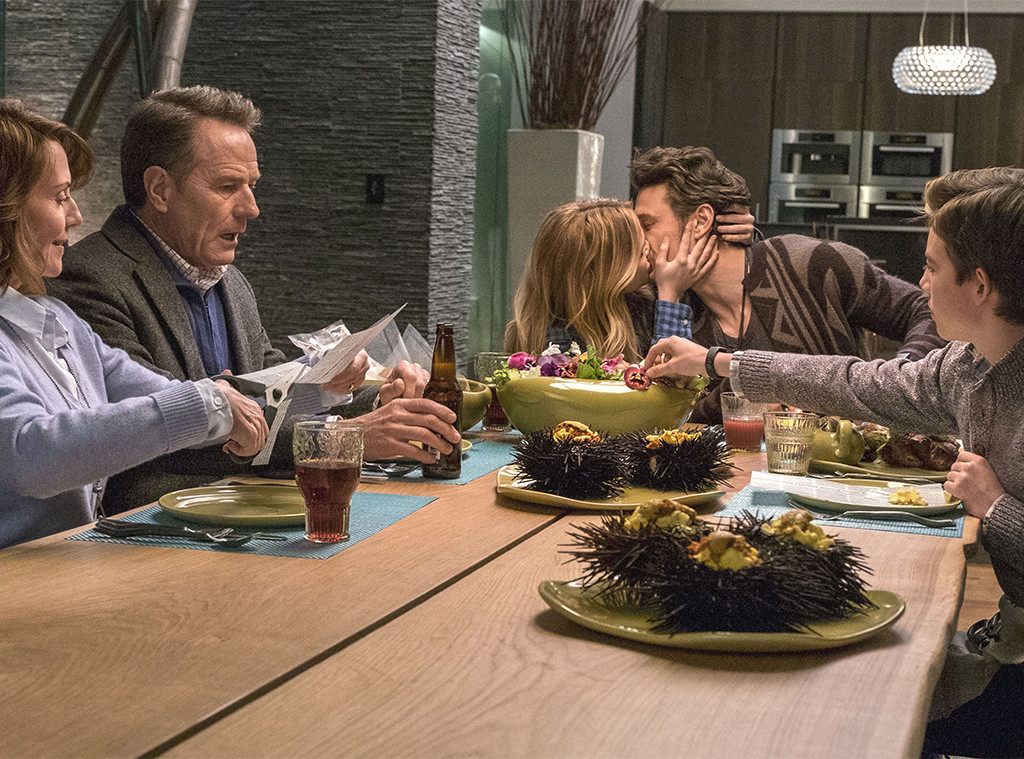 But it seems Deutch had a better experience working with her Set It Up co-star Glen Powell. When asked about her favorite memory with Powell, Deutch shared on WWHL, “We actually shot a movie called Everybody Wants Some together four years ago and on the first day we met we vowed we’d make a smart, funny, updated rom-com and we ended up doing it!”

Deutch added, “I know that sounds like I made it up but I didn’t and it feels really cool, it’s like a wish fulfillment that this movie got made and that we got to do it together.”

Watch the video above to see Deutch talk about kissing Franco and working with Powell!