Read about all this and more with our latest Gunners news, rumours and updates. 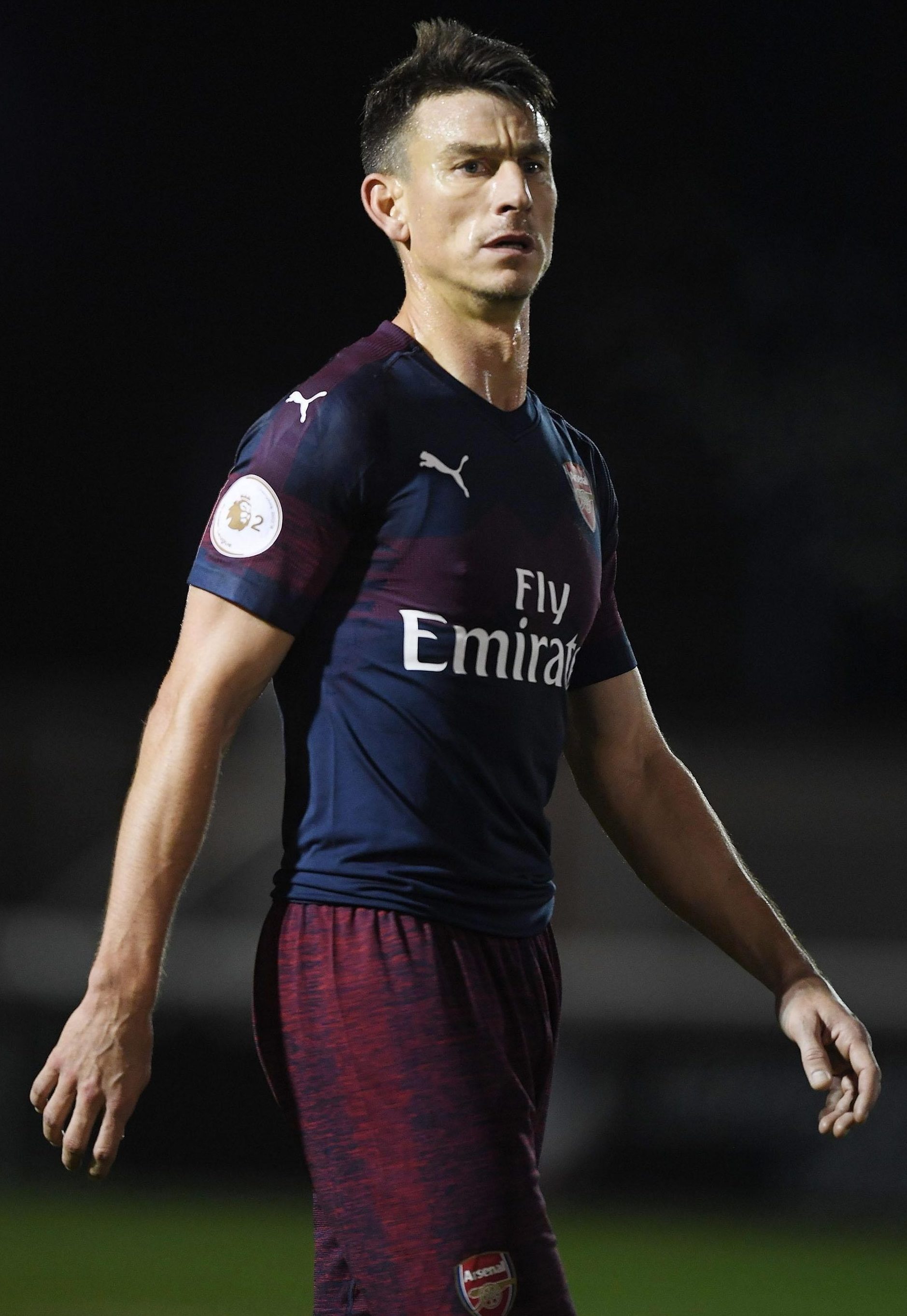 ARSENAL'S Europa League clash against Ukrainian side Vorskla Poltava is set to go ahead even after the introduction of martial law in the country for 30 days.

Tensions between Russia and Ukraine have escalated to boiling point since three Ukrainian vessels were captured off the coast of Crimea on Sunday.

ARSENAL skipper Laurent Koscielny returned after injury… in a 5-0 thumping for the Under-23s against Derby.

The French centre-back was taken off after 45 minutes, with the Gunners just 1-0 behind.

ARSENE WENGER is interested in taking over Bayern Munich, according to reports.

The 69-year-old is ready to return to football after leaving Arsenal in May.

FORMER Arsenal and Crystal Palace kid Ismail H'Maidat has been jailed for 46 months for a month-long spree of armed robberies that started last Christmas Day.

A Belgian court heard the Morocco midfielder, who cost Roma £3.5million in 2016, carried out five gunpoint raids despite reportedly earning £9,000 a month.

The Frenchman is expected to leave Nou Camp as the Catalan giants bid to make room for a possible Neymar return – and now the bookies place the Gunners ahead of Liverpool and Spurs.

SOKRATIS PAPASTATHOPOLOUS has claimed that the Arsenal players struggled to adapt to Unai Emery's latest tactics in their win over Bournemouth.

The Spanish coach changed things up, playing three at the back for the first time this season, and the Greek defender thinks they need to improve by 30 per cent to reach top four.

ARSENAL supporters have noticed a major issue with Mesut Ozil's benching against Bournemouth.

Unai Emery left the German as an unused substitute — but fans were not impressed by his replacement on the pitch in Henrikh Mkhitaryan.

UNAI EMERY has revealed why he left Mesut Ozil on the bench against Bournemouth.

The German was dropped as Sokratis returned to the line-up in a five-man defence.

BARCELONA are set to offer Ousmane Dembele in part-exchange as they look to re-sign Neymar from PSG.

Unai Emery is a huge Dembele fan and would love to start him on the wings from January – but could be disappointed if the Catalans send him back to France.

ARSENAL fans have slammed Henrikh Mkhitaryan after his lacklustre display against Bournemouth.

The Armenian came under heavy fire as he failed to produce the goods on the South Coast.

LUCAS TORREIRA was the key man for Arsenal as they came out on top at Dean Court.

Sokratis also enjoyed a good game while others struggled.

Konsa, 21, was signed from Charlton for £2.85million in June and Arsenal’s spies believe he can step up to the Prem.

The Uruguay international has emerged as a fan favourite following his sensational start to life with the Gunners.

TONY ADAMS has recalled a boozy night out early in his football career led to him having sex on his car bonnet… and he couldn't even remember it.

The Arsenal legend, 52, claims alcohol addiction took its toll on him and his parents, remembering one particular night out in Essex.

ARSENAL are under new management — by order of Peaky Blinders fan Unai Emery.

Emery knows he must also improve his command of the English language… so he is watching programmes like the BBC’s period crime drama about the Shelby family starring Cillian Murphy.

The Gunners have conceded three times as many Premier League goals as Manchester City and Liverpool this season — 15 compared to just five for the top two.

UNAI EMERY has praised his predecessor Arsene Wenger – but says Arsenal were tumbling down under the Frenchman.

The new Gunners boss believes he is starting to lift them back up again, as they currently enjoy a 16-game unbeaten run.