Read on below to see all the reaction, plus the latest transfer news, views and gossip from Stamford Bridge. 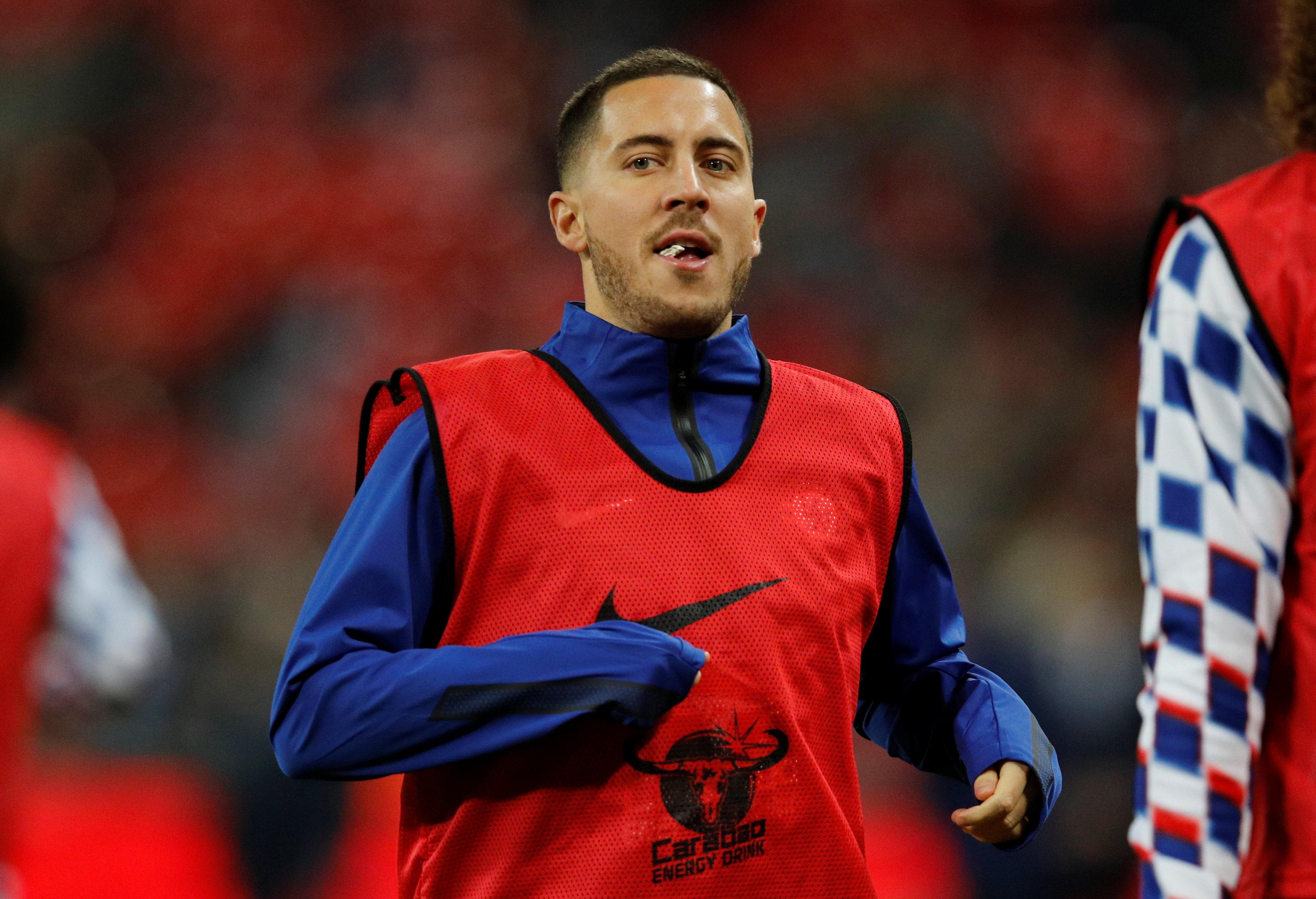 DAVID LUIZ has revealed that boss Maurizio Sarri has been angrier after wins than he was following Chelsea's defeat to Tottenham.

The Blues suffered their first loss of the season in the Premier League as Spurs won 3-1 at Wembley.

THREE OF A KIND

AC MILAN are targeting three Chelsea stars – but will only take them on loan.

The Italians, who already have Tiemoue Bakayoko on a temporary spell from the Blues this season, want Cesc Fabregas, Gary Cahill and Andreas Christensen.

CHELSEA legend Gianluca Vialli has revealed he hid a cancer battle from the world.

The Italian said he is much better now after surviving the disease last year.

Chelsea are trying to get Eden Hazard to sign a new contract… but the winger is not playing ball.

Maurizio Sarri is reportedly looking at other targets – find out more about them here.

EDEN HAZARD has revealed he picked up an injury during Chelsea's 3-1 defeat at Spurs.

The Belgian suffered a sprained ankle but hopes to return shortly.

EDEN HAZARD has ruled out a move to Paris Saint-Germain… but Chelsea fans still have a reason to worry.
The Belgium star won't join the Parisians because of his loyalty to former club Lille –  but has hinted at a move away from Stamford Bridge in the summer.

David Luiz had a game to forget as SunSport ran the rule over Chelsea’s players at Wembley.

Find out who else played a shocker against Tottenham, as well as the one Blue to leave with his head held high.

The Blues defender had a stinker as his side went 2-0 down in 16 minutes on the way to a 3-1 defeat at Wembley on Saturday.

Chelsea fans had a lot to say about Kepa Arrizabalaga after he conceded three goals at Wembley.

Is he really the worst in England? Compare your views with other Chelsea fans’ beliefs.

But guess which huge worldwide corporation he’ll be paying MORE tax than because of his pay rise?

CHELSEA appear to have turned their transfer attentions away from Christian Pulisic as they line up Galatasaray star Yunus Akgun.

The 18-year-old secured the man of the match award as Turkey U19 triumphed over England.

IT HAZ TO BE MODRIC OR KYLIAN

EDEN HAZARD claims Luka Modric and Kylian Mbappe would be more worthy winners of this year's Ballon d'Or than him.

CHELSEA have been linked with a move for Italian starlet Sandro Tonali – but he is already being hailed as the 'next Andrea Pirlo'.

The Bresica midfielder has already earned an international call-up despite not even playing a top-flight match.

RMC Sport claims the playmaker has been identified by Maurizio Sarri as a top target in January.

CHELSEA are closing in on Daniele Rugani after holding successful talks with the Juventus defender's agent.

Rugani's representative jetted into London to hold talks with Chelsea and Juve chiefs over a January transfer on Thursday.

WHY I SNUBBED BLUES

RADJA NAINGGOLAN has revealed why he snubbed Manchester United and Chelsea for Inter Milan.

The Belgian superstar was tipped to join Antonio Conte at Stamford Bridge over two years ago – but says he enjoys Serie A's more tactical style and his quality of life.

YOU MUST GO FOR GON

JORGINHO'S agent has urged Chelsea to sign his client's former team-mate Gonzalo Higuain as the Blues look to bolster their attacking threat.

The pair formed a brilliant relationship together for Napoli under Maurizio Sarri.

CHELSEA risk losing youth star Marcin Bulka on a free transfer after the goalkeeper revealed he is weighing up a move away.

The 19-year-old joined the Blues from Escola Varsovia in 2016 after rejecting the approach from La Liga giants Barcelona.