Read on for all the latest news, views and gossip from around Stamford Bridge as our reporters bring you regular updates. 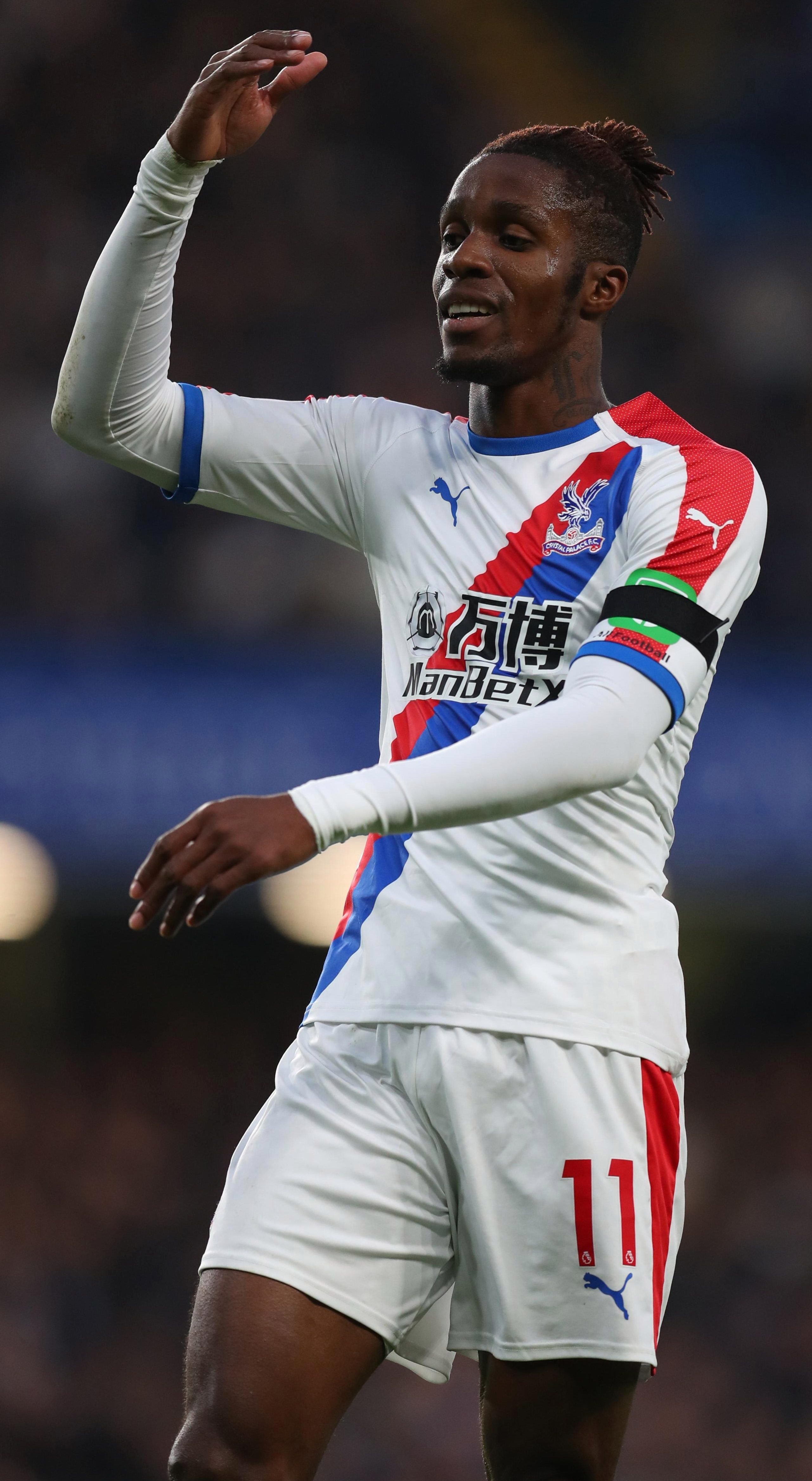 WILFRIED ZAHA is ODDS-ON to join Chelsea in January after starring for Crystal Palace this season.

The winger is 4/6 to join the Blues and punters have since lumped on the Eagles ace to make the switch.

'I'M ANGRY WHEN IT RAINS'

The Chelsea striker also said he gets angry when it rains because he knows he won't play as well.

Barcelona are reportedly looking to offer Malcom in a swap deal with Willian.

MAURIZIO SARRI is a well-known creature of habit but Chelsea midfielder Jorginho has revealed yet another stunning superstition which the Italian abides by.

Famed for painting his players' studs black, avoiding black cats and using a lucky parking space, Sarri will not touch the ball during games to avoid cursing his team.

According to reports, the two Premier League defenders have been targeted by Barca due to their current injury crisis.

SARRI YOU GOT CAUGHT

JAMIE REDKNAPP has accused Maurizio Sarri's Chelsea of using "dark arts" after the Italian's side lit up Stamford Bridge with another win on Sunday.

Alvaro Morata scored twice in a 3-1 win over Crystal Palace to see Chelsea leapfrog Liverpool and go second in the Premier League.

CHELSEA are reportedly eyeing up a move for Watford star Roberto Pereyra as a replacement for Eden Hazard – should the Belgian leave Stamford Bridge.

The Blues are understood to have drawn up a list of potential targets if their talisman calls time on his career in England, with Real Madrid desperate to nab him.

CHELSEA appeared to flash another "Jose Mourinho salute" yesterday as Pedro celebrated his goal in the 3-1 win over Crystal Palace.

The Portuguese waved three fingers at the crowd in Manchester United's draw at Stamford Bridge last month, signalling the three Premier League titles he won in his two spells at the club.

EDEN HAZARD has been warned about quitting Chelsea for Real Madrid… by his BROTHER.

The Belgian attacker looked set to leave Stamford Bridge over the summer after intimating he was considering his future after helping his country to finish third at the World Cup.

MAURIZIO SARRI says Chelsea’s two-goal hero Alvaro Morata can be a “little bit fragile” and must improve if he hopes to be their main striker.

Morata impressed as the Blues 3-1 win over Crystal Palace put them second in the Premier League table on goal difference above Liverpool.

WHERE FLAIR IS A WILL THERE'S A WAY

AMID the cheers and celebrations of another Chelsea win lies a curious statistic.

Maurizio Sarri’s side has not kept a clean sheet at home in the Premier League since September 1. But read our big-match verdict to see why Pedro and Willian could help them defend better from further forward. 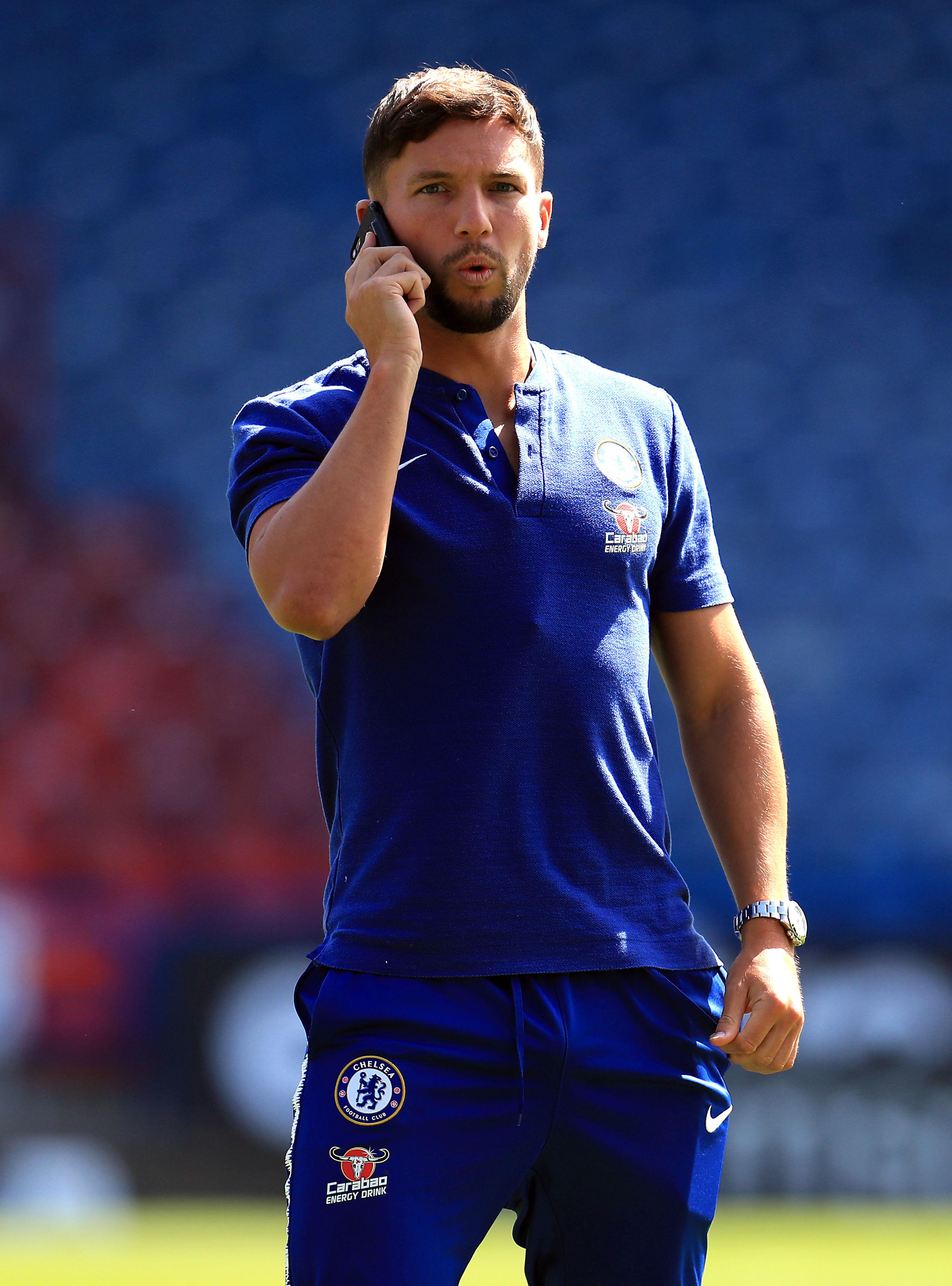 ALVARO MORATA was on the scoresheet once again for the Blues – but was it offside?

Fans have take to Twitter to voice their confusion over the Spaniard's positioning – a similar incident to Sadio Mane's disallowed goal in yesterday's Arsenal vs Liverpool draw.

DANNY DRINKWATER and Victor Moses have been told by Maurizio Sarri that they are surplus to requirements at Chelsea.

The pair have struggled for game-time since the Italian's arrival and could move on in January.

BLUES fans are raving after their 18-year-old loanee Reece James scored a brilliant free-kick for Wigan.

Supporters are calling for the youngster to be their next right-back, rather than signing someone in the summer.

BLUES are in a race against time to sign Benfica starlet Joao Felix on the 'cheap'.

The 18-year-old has only made five league appearances so far this season – but the Portuguese club are offering him a new deal that would increase his buyout clause from £45m to £105m.

DAVID LUIZ is wanted in Barcelona as the Catalans face a defensive crisis.

With the Brazilian out of contract at the end of the season, Barca hope they can get a cut-price deal to cover for Samuel Umtiti and Thomas Vermaelen.