Get all the latest from Old Trafford with our daily round-up. 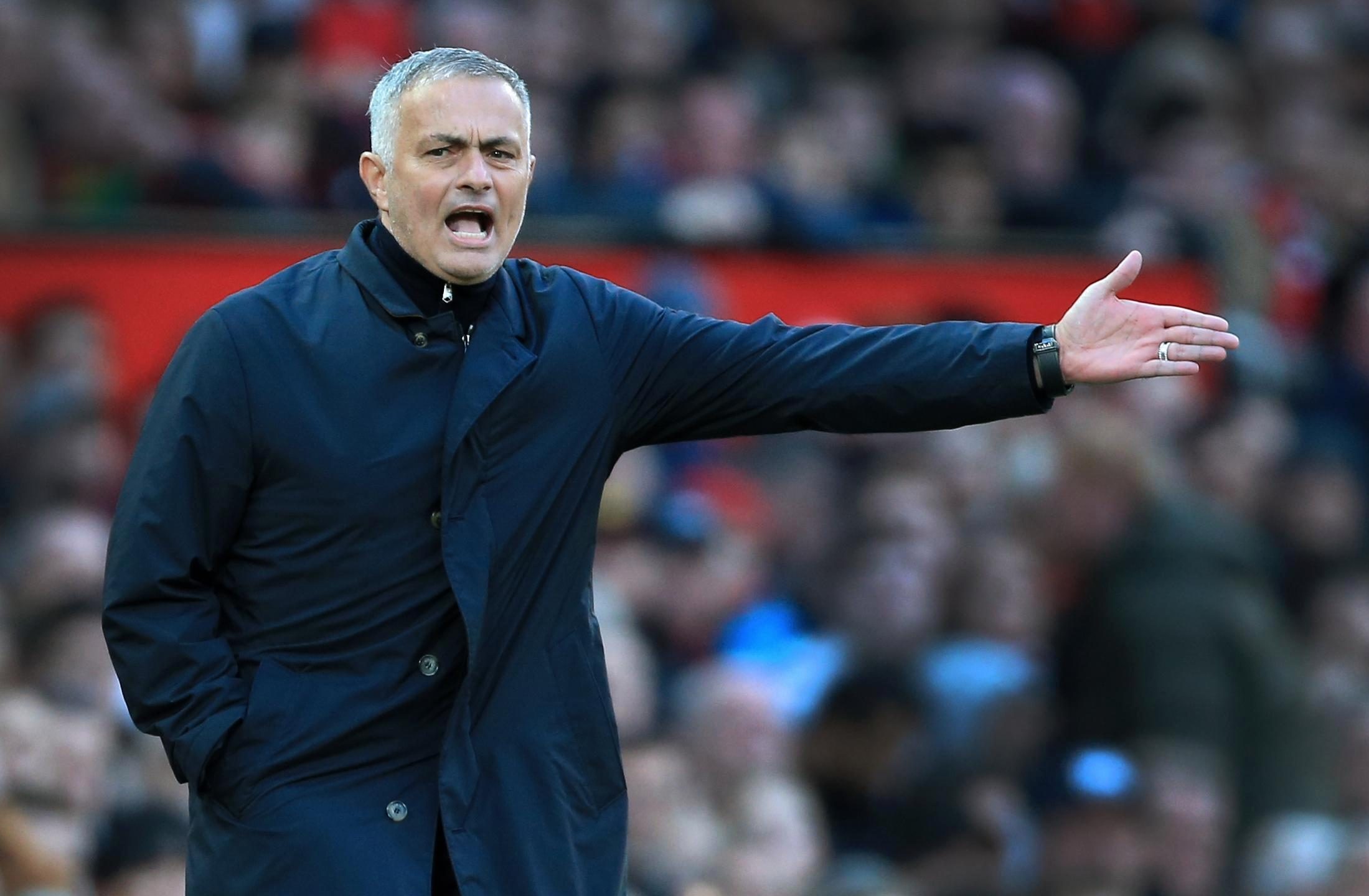 The Red Devils hope to sign the Spaniard to a new contract extension – but the goalkeeper has yet to put pen-to-paper and could leave for free in 18 months.

UNITED'S summer signing Fred has revealed that Arsenal legends Thierry Henry and Gilberto Silva inspired him when he was a child.

The Brazilian has taken time to settle in England since joining from Shakhtar Donetsk – but hopes English lessons will improve his performances.

The midfielder has seen plenty of game time this season, but often struggling after playing out of position.

BOURNEMOUTH'S Nathan Ake reveals he is aware of Manchester United and Tottenham's interest in him.

The Dutch defender has impressed since moving permanently from Chelsea, where he struggled for game time.

Gareth Bale is reportedly not interested in a switch to Manchester United next summer.

The Wales international will battle any attempts to force him out of Real Madrid as the Spanish giants continue to lose patience with him.

The Belgian ace, who has four goals this season, admitted that he "hopes" to move to Italy one day.

The Reds wanted to sign him after the World Cup, but Inter Milan wanted £48million for 29-year-old.

ANT ON THE MARCH

Antonio Valencia is close to leaving Old Trafford on a free transfer because of a clause in his contract.

The Ecuador ace, who has been the club captain in recent weeks, can sign a pre-contract deal elsewhere before the season ends.

Luke Shaw is reportedly set to sign a new five-year deal with the Reds after his impressive start to the season.

The 23-year-old's current contract expires at the end of the campaign, but he has established himself as the first-choice left-back.

Mourinho wants to revive a move for Sergej Milinkovic-Savvic after an £80 million move failed to materialise.

The Reds boss made it clear he wanted the Lazio star before the World Cup but his asking price rose after the season ended.

The Welsh international is out of contract at the Emirates next summer and the club have withdrew their offer of a new deal.