But elsewhere the Emirates is awash with speculation over the future of ex-boss Arsene Wenger … and our round-up below of the latest stories also includes one of the weirdest "apologies" ever – from Uli Hoeness on calling Mesut Ozil s**t. 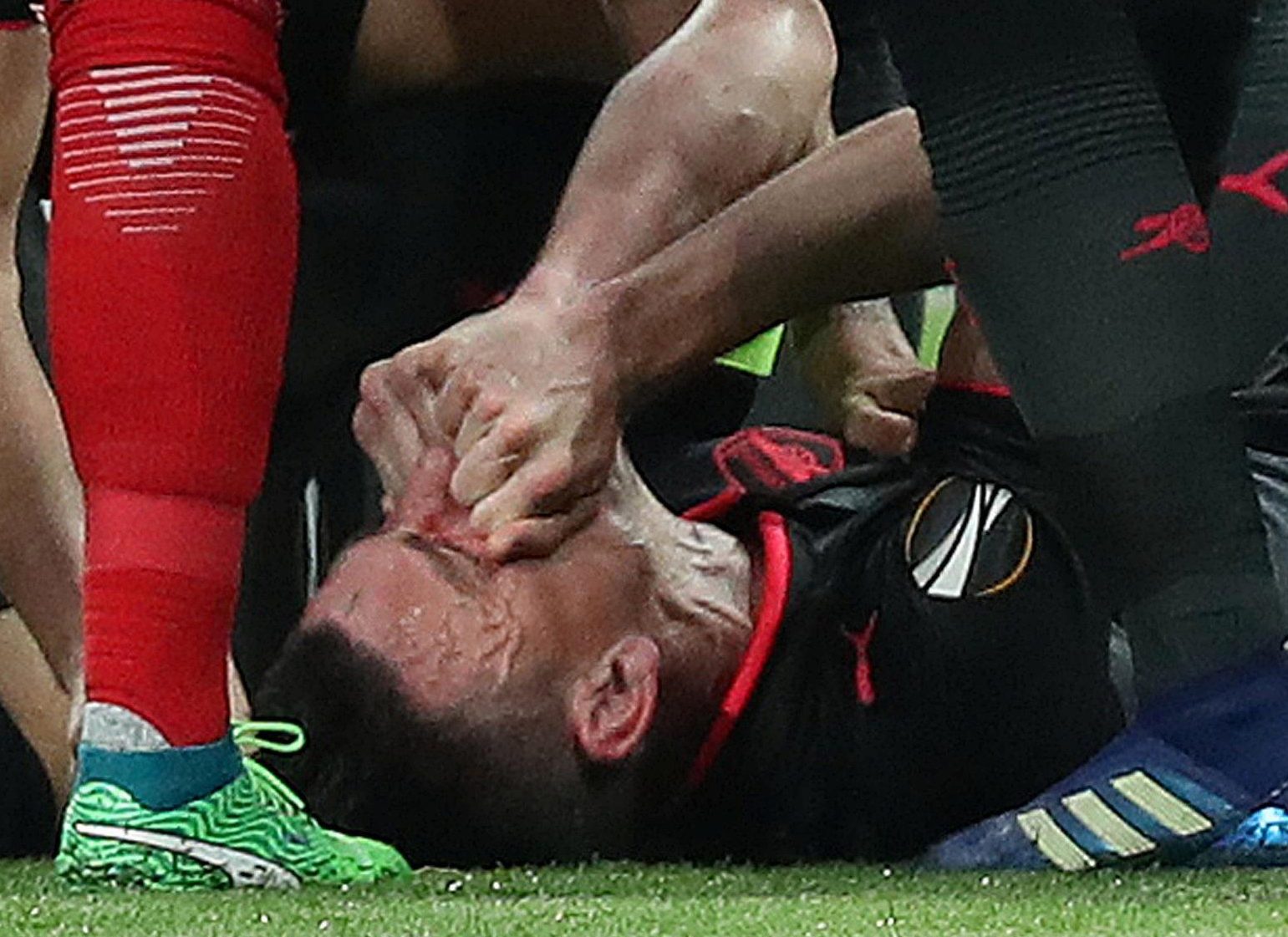 The Spaniard could leave on a free next summer – and a move to Arsenal would see him reunite with former Sevilla boss Unai Emery.

THE GUNNERS face a battle with local rivals Tottenham in their race to sign Barcelona's Malcom.

The Brazilian has struggled since moving to Spain in the summer, making just two appearances so far this season.

JACK WILSHERE has urged Arsenal to KEEP Aaron Ramsey – and make him captain.

Everton have joined Chelsea in monitoring the Wales midfielder – who could leave in January – but ex-Gunner Wilshere said: "He’s a great player – if it was me I know I would want to keep him around."

BOSS Unai Emery has revealed centre-back Sokratis is a major doubt for Arsenal's clash at home to Leicester on Monday.

The Greece star hurt his ankle in a 2-1 defeat to Finland – but goalkeeper Petr Cech is nearing a return.

ARSENE WENGER is more than a touch confident he will find a new managerial job – and he looks confident with his touch ON the field too.

Click HERE to see the Frenchman, who exited Arsenal in the summer after 22 years as boss, show a classy shimmy and pass in a charity match as he builds up to his return to the game

WIL STILL OUT OF LUCK

FORMER Arsenal favourite Jack Wilshere seems just as unlucky with injuries at West Ham as he was at the Emirates – as he suffered ANOTHER blow.

The ex-England midfielder's ankle has flared up after surgery that was expected to keep him out for only six weeks – having already not played  since the Hammers' 1-0 home defeat to Wolves on September 1.

'OFFERS FROM ALL OVER THE WORLD'

ARSENE WENGER says he will return to management on January 1 after receiving "enquiries from all over the world" – and hinted that he may be returning to Japan.

The 68-year-old's 22-year Arsenal reign came to a close at the end of last season.

ARSENAL have been linked with a January move for Cagliari midfielder Nicolo Barella.

The Italian has impressed Gunners scouts and the club are now set to join Manchester United and Liverpool in the £31m battle for his signature.