With that in mind, check out all the latest Gunners transfer talk and all the best news from the Emirates with our daily round-up. 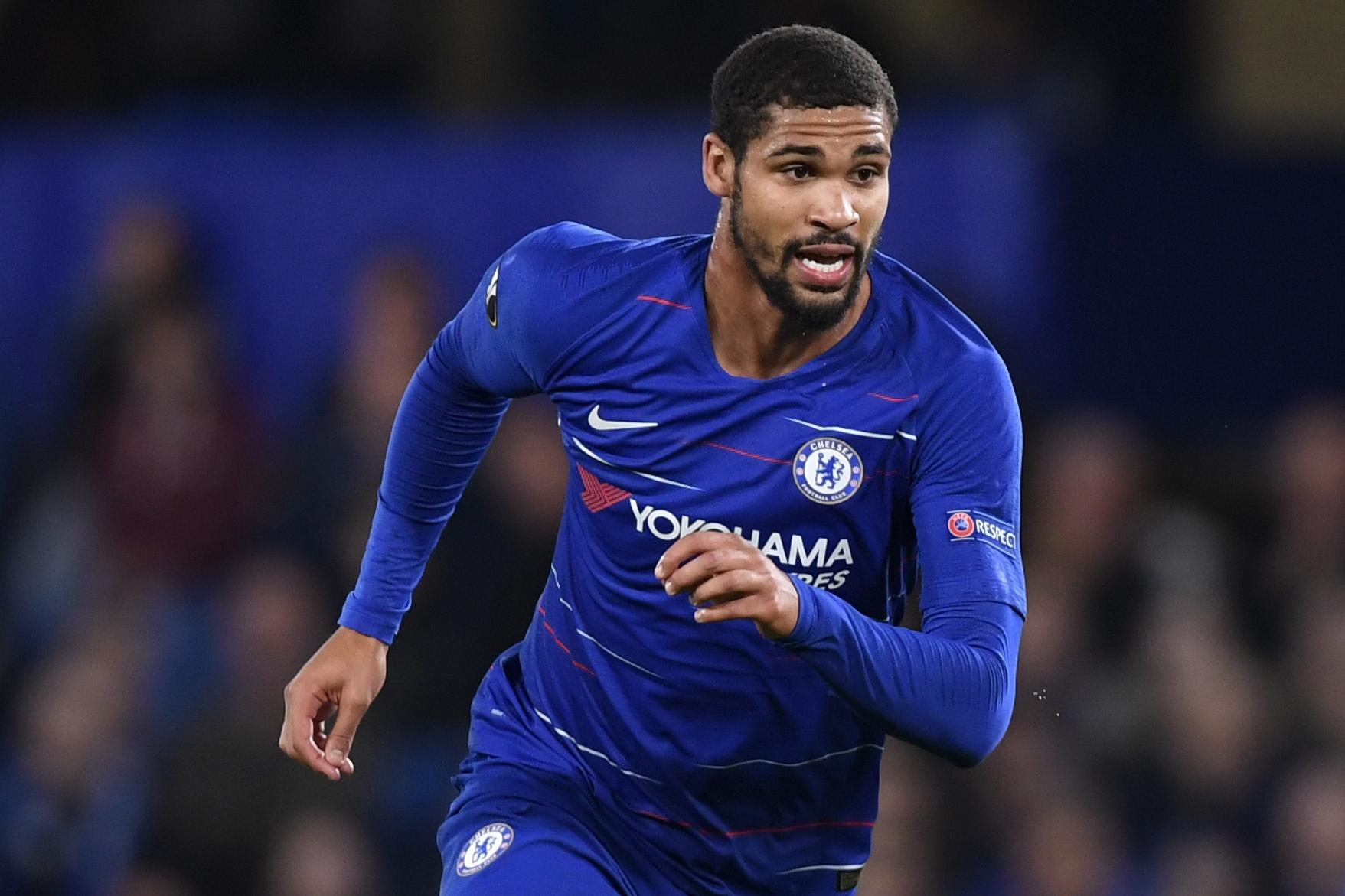 EVERTON have joined the race for Aaron Ramsey, who is set to leave the Emirates for free in the summer.

Arsenal had offered the Welshman a new deal, but recently took that offer of the table — and Toffees boss Marco Silva is now looking to snap him up.

ARSENAL are looking to snap up Chelsea outcast Ruben Loftus-Cheek in a shock January move, according to reports.

The 22-year-old wants to quit the Blues in the transfer window after failing to get near Maurizio Sarri’s starting eleven.

ARSENAL could be without Sokratis after the Greek star picked up an injury over the international break.

The defender may now miss Monday night's clash with Leicester with a twisted ankle.

'OFFERS FROM ALL OVER THE WORLD'

ARSENE WENGER says he will return to management on January 1 after receiving "enquiries from all over the world" – and hinted that he may be returning to Japan.

The 68-year-old's 22-year Arsenal reign came to a close at the end of last season.

ARSENAL have been linked with a January move for Cagliari midfielder Nicolo Barella.

The Italian has impressed Gunners scouts and the club are now set to join Manchester United and Liverpool in the £31m battle for his signature.