And the Gunners have denied links with a mooted new Euro Super League. Read on below for all the latest news, views and gossip from around the Emirates. 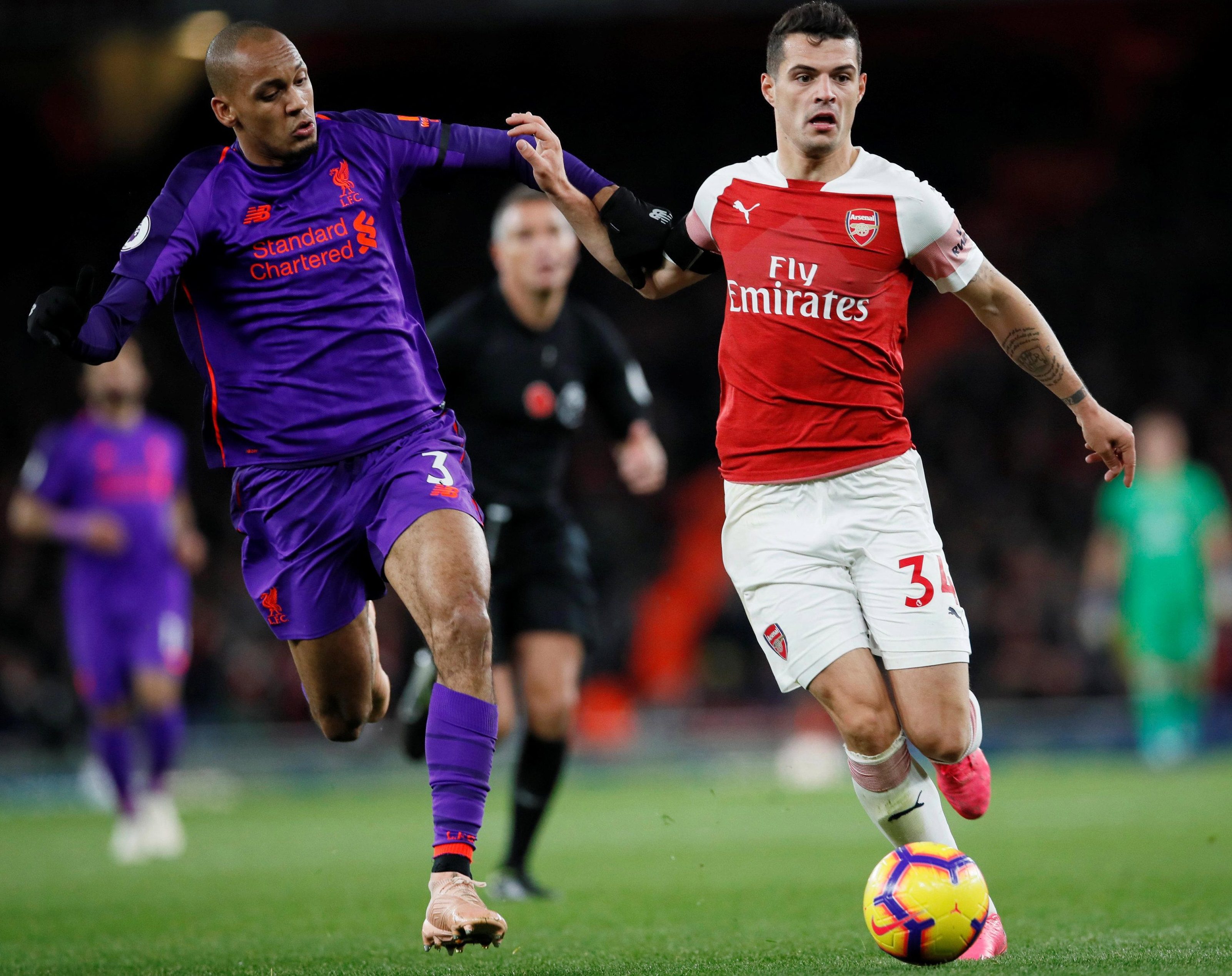 AARON RAMSEY could be heading overseas once his contract ends next summer.

The Welshman is being allowed to leave on a free transfer, with Chelsea and Manchester United interested – but Bayern Munich are now the frontrunners.

LAURENT KOSCIELNY has become a surprise target for Barcelona as the Catalans look to bring in injury cover.

The Frenchman is continuing his recovery from injury himself – but has been eyed with Samuel Umtiti and Thomas Vermaelen both out.

UNAI EMERY took his biggest risk at Arsenal so far picking his Famous Four of Mesut Ozil, Henrikh Mkhitaryan, Pierre-Emerick Aubameyang AND Alexandre Lacazette all together for the first time – against Liverpool.

It left the Gunners exposed defensively – but Granit Xhaka stepped up with his best display in England. Click here for our full full verdict on Emery's selection.

MESUT OZIL and Henrikh Mkhitaryan were not at the races as Arsenal fought back to hold new Premier League leaders Liverpool at the Emirates.

That's the opinion of our man at the Emirates in his player-by-player guide to Saturday's big game. Click here for the full verdict.

WE'RE NOT GUNNER BREAK AWAY

ARSENAL have reportedly denied involvement in any plans for a breakaway European Super League.

Manchester United and Liverpool have yet to comment on the claims of a new set-up made by German media outlet Der Spiegel, with Chelsea also named. 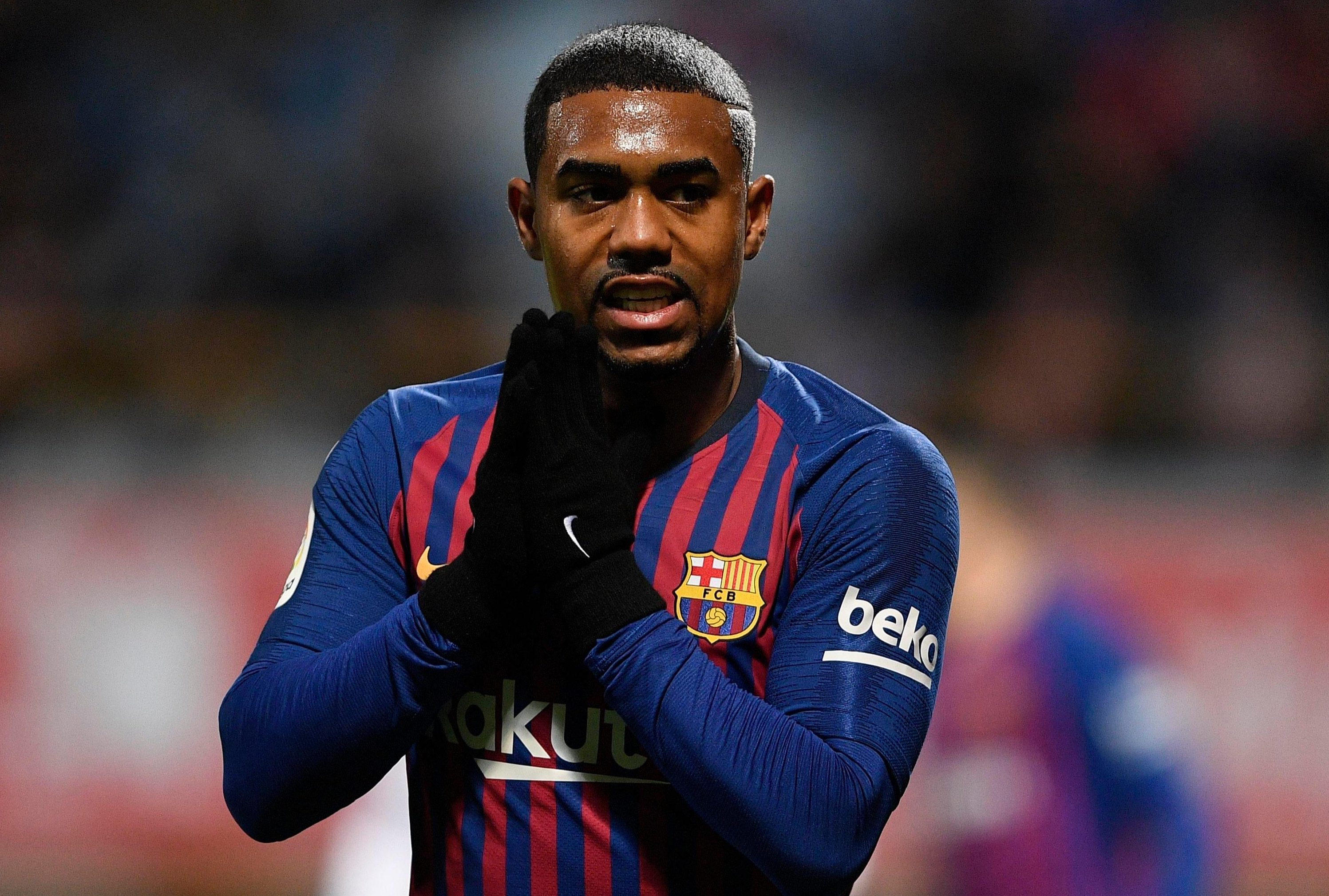 ARSENAL have been dealt a huge transfer blow after top target Malcom insisted he has no plans to leave Barcelona in January.

The Brazilian had been tipped to quit the Nou Camp after barely featuring during his first few months under Ernesto Valverde.

But the former Bordeaux man insists he is determined to break into the first team and will not seek a transfer elsewhere. 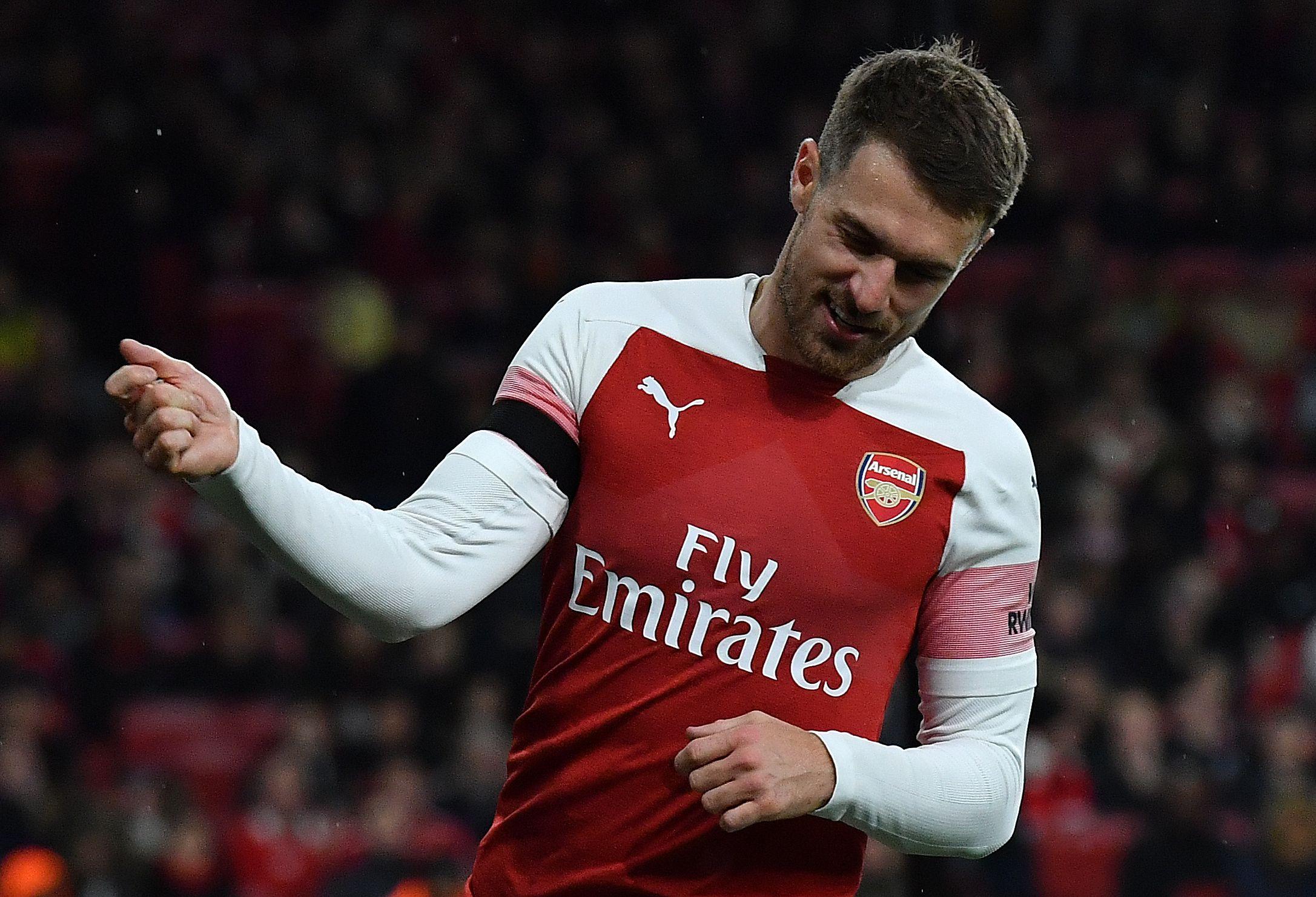 AARON RAMSEY could find himself heading out of London next summer with Chelsea reconsidering their interest.

The Welshman is set to leave Arsenal on a free transfer and has already ruled out a move to Tottenham.

Chelsea were said to be keen but they have now stepped away following Ross Barkley and Ruben Loftus-Cheek’s resurgent form. 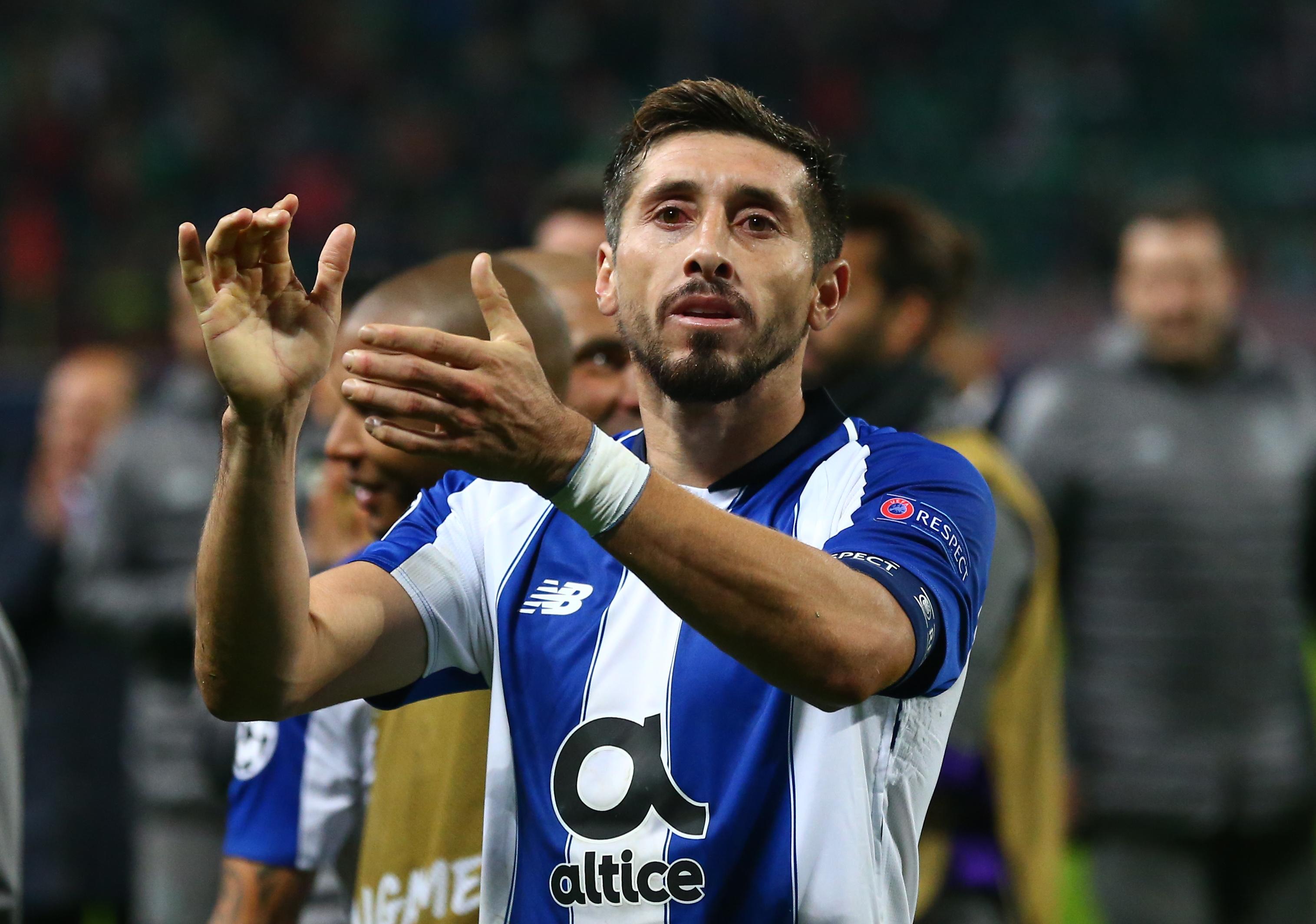 Cagliari’s Nicolo Barela, Atlanta’s Miguel Almiron and Porto’s Hector Herrera are said to be on the Gunners’ shopping list.

All three are capable of stepping in for the Welshman after he was told in person that his deal will not be renewed. 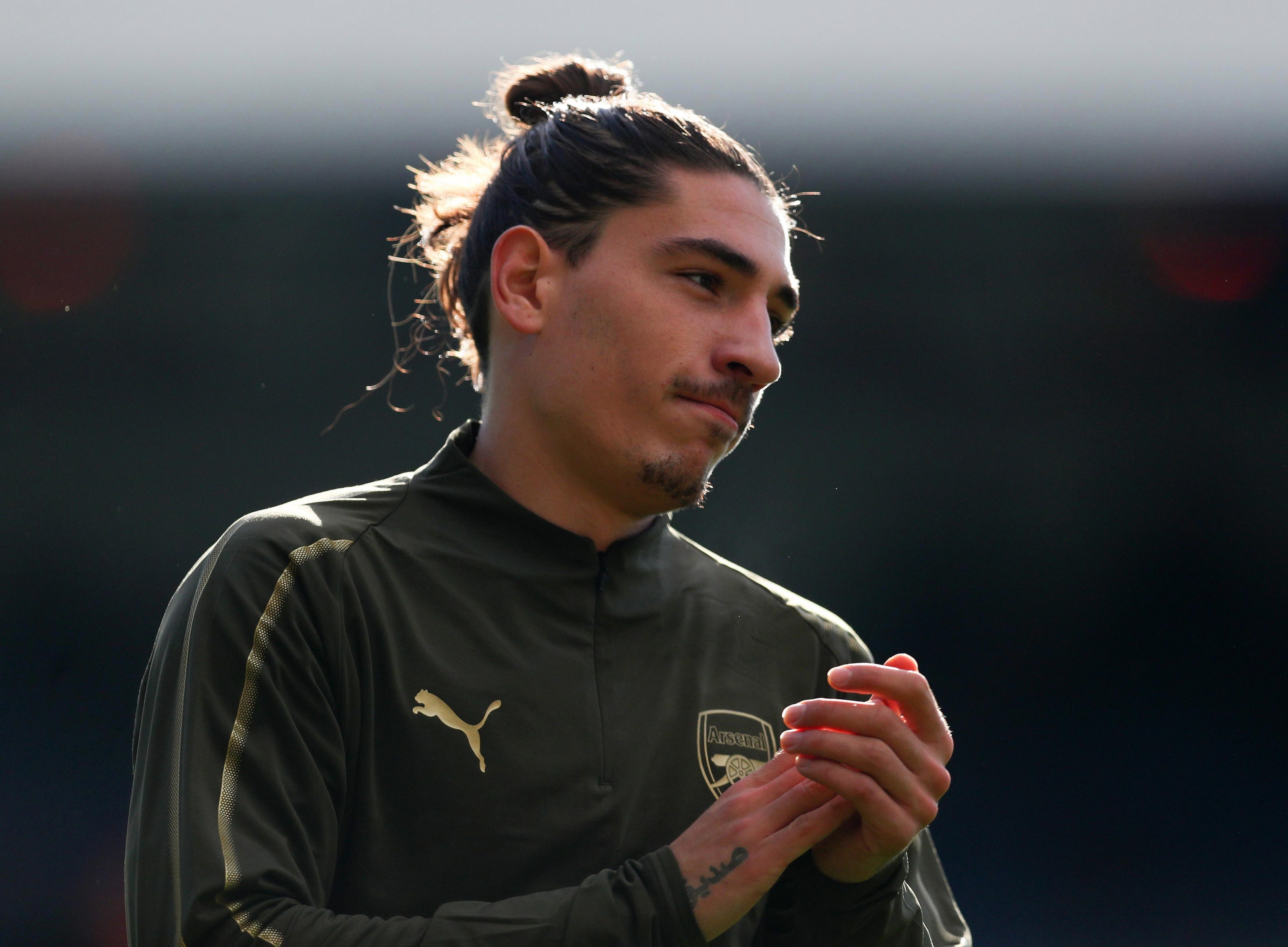 ARSENAL are facing a defensive injury crisis ahead of today’s game with Liverpool.

Nacho Monreal, Sead Kolasinac, Hector Bellerin and Sokratis could all miss the clash at the Emirates.

Arsenal are already without Laurent Koscielny and could be forced into a makeshift backline.