Read about all this and more with SunSport’s latest Red Devils news, gossip and updates. 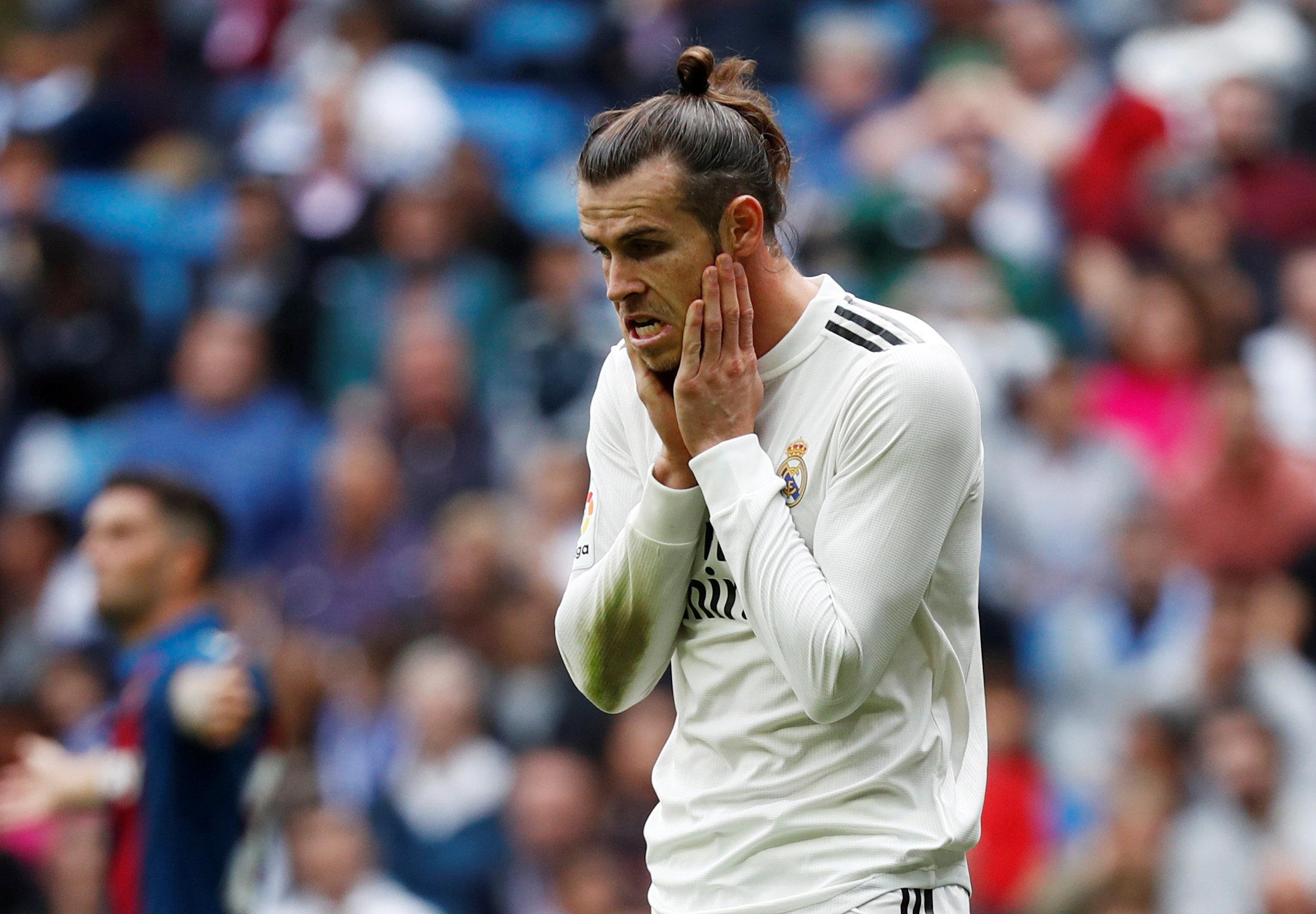 PAUL POGBA has revealed it would be a pleasure to play alongside Cristiano Ronaldo.

The Frenchman will face the Juventus star when the two sides collide in the Champions League.

JUVENTUS have put Anthony Martial top of their transfer wishlist, as the Frenchman continues to refuse to sign a new deal.

The Italian giants also want English youngster Jadon Sancho from Borussia Dortmund after his impressive start to the season.

Reports claim the Real Madrid star has been made a scapegoat by teammates for their poor performances this season.

And Bale could now be forced out of the club, allowing United to pounce with an incredible £100m offer. 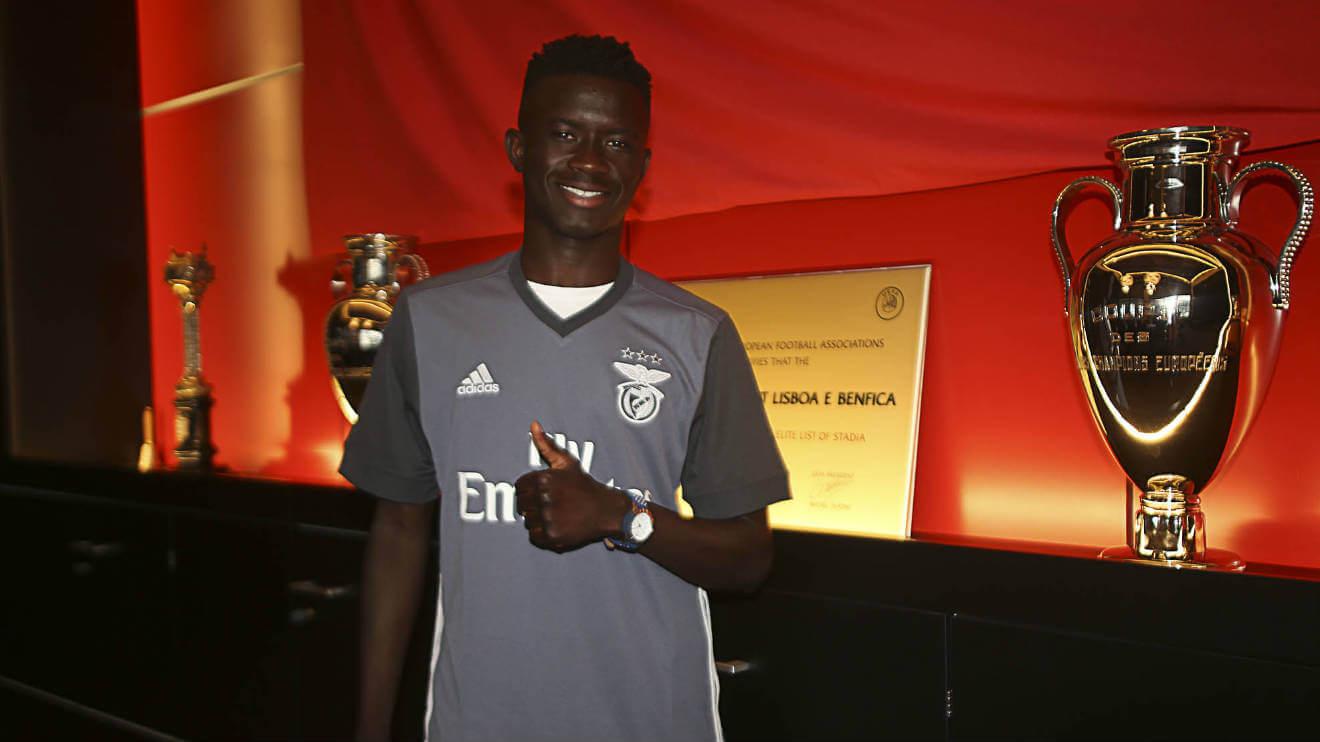 JOSE MOURINHO could be set to work with Ronaldo… Camara, that is.

The 15-year-old Portuguese starlet shares the same name as famous compatriot Cristiano, who made his name at Old Trafford.

And Ronaldo Camara could soon be heading to the Theatre of Dreams after starring for Benfica’s youth team, although United face stiff competition from Barcelona. 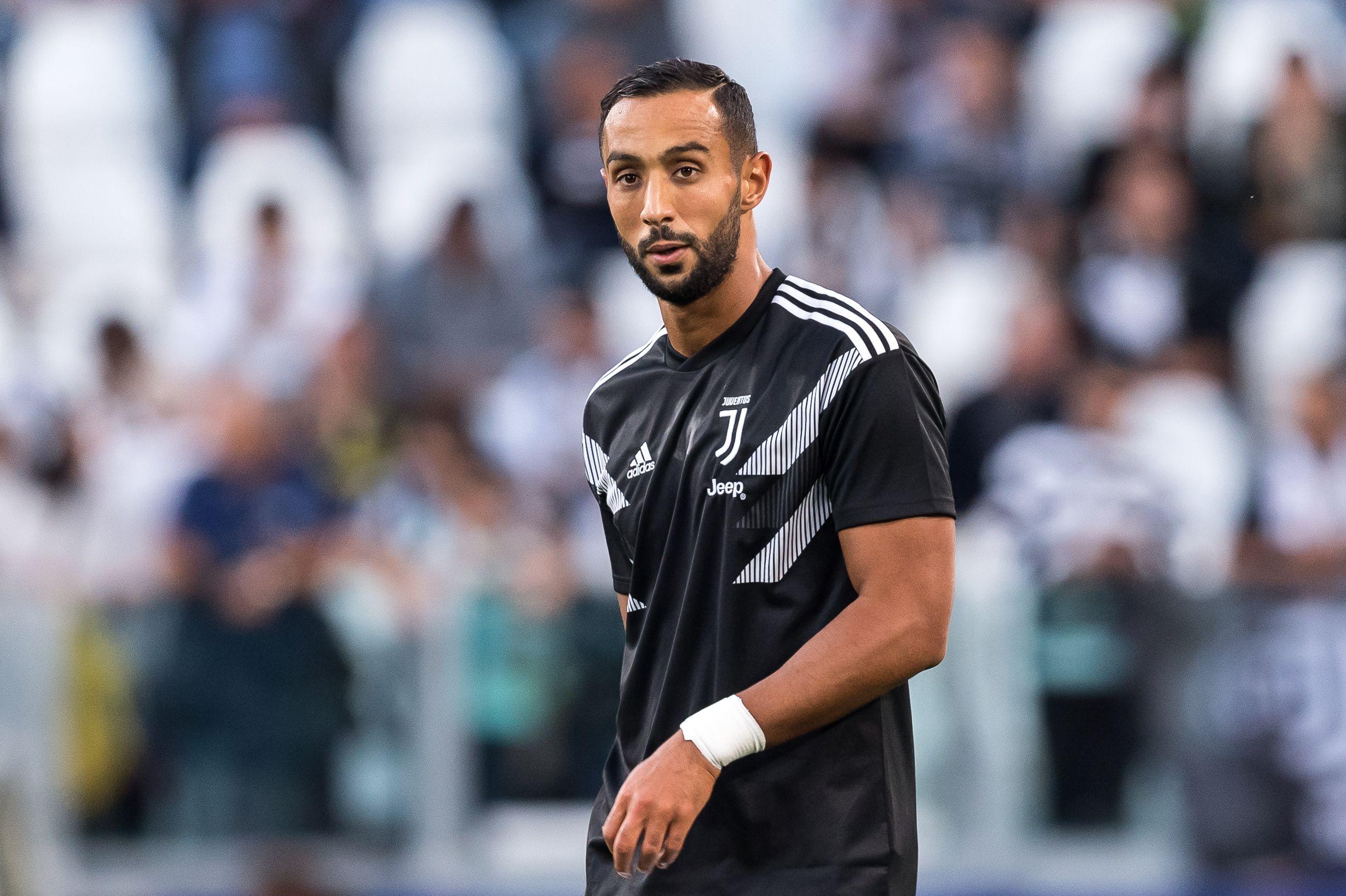 MAN UNITED will use their Champions League clash with Juventus to scout Medhi Benatia.

The no-nonsense centre-back has found chances limited since Leonardo Bonucci’s return to Turin.

And he could be tempted to jump ship for the Red Devils in January, with Jose Mourinho desperate to beef up his backline with an experienced defender. 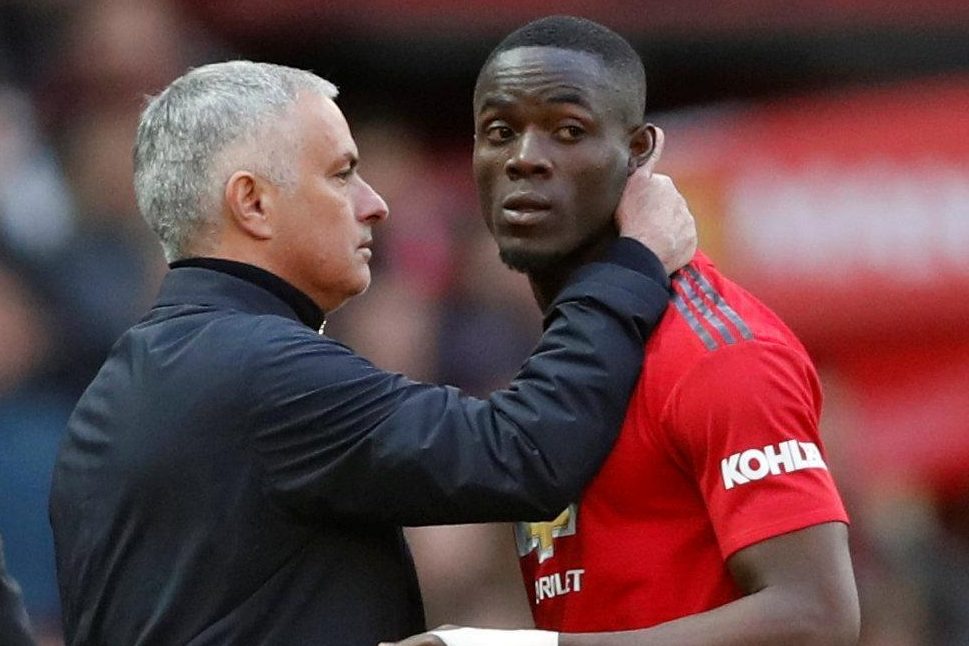 ERIC BAILLY is being lined up for a January swoop by AC Milan.

The Ivorian defender has struggled for form this season, with Jose Mourinho preferring the likes of Victor Lindelof and Chris Smalling at centre-back.

Bailly is unsettled after being fazed out of the side and could now be set to move to the San Siro, where international teammate Franck Kessie plays. 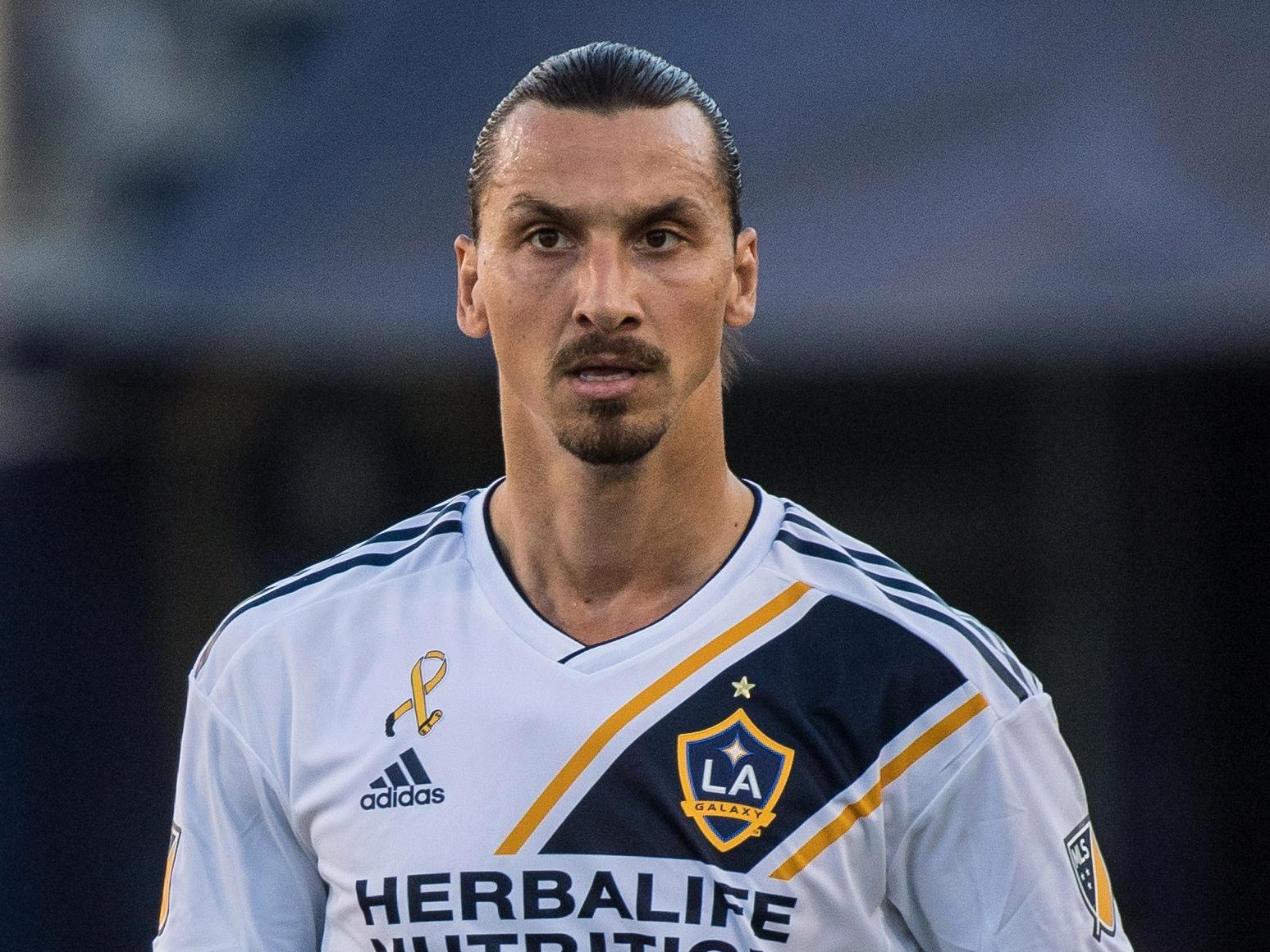 The Swede shined during his 18 months at Old Trafford before leaving for MLS giants LA Galaxy.

And he reckons England’s top flight is overrated, adding one of the Prem’s big boys should have signed him when he was in the prime of his career.