Henry has made his first plunge into management after being appointed boss of the Ligue 1 side on Friday. 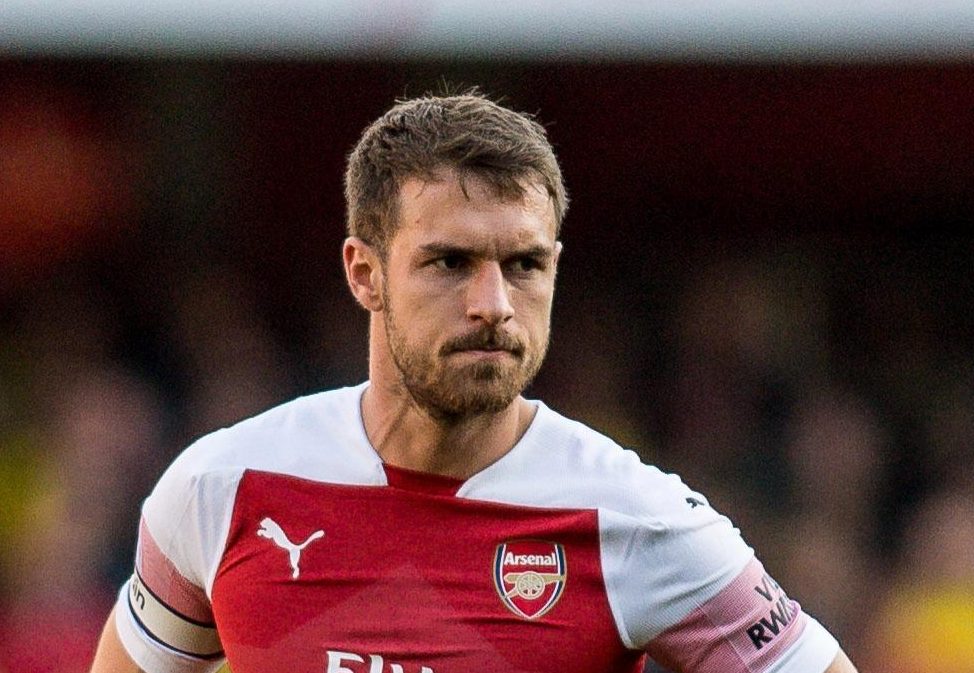 The Arsenal legend had rejected approaches from Bordeaux and Aston Villa.

AARON RAMSEY could be in line for a move to Manchester United, with the Red Devils interested in luring him on a free this summer.

Arsenal have taken their contract offer to the Welshman off the table, leaving him to find a new club, with Juventus also rumoured to be interested.

'AD ENOUGH OF ME

TONY ADAMS has revealed how a feud with former team-mate Lauren was simply resolved by David Seaman.

The legendary Arsenal captain claimed the Cameroonian defender "took a dislike" to him after he joined the Gunners in 2000 – and it needed Seaman to sort it out.

LUCAS TORREIRA has enjoyed a fantastic start to his Arsenal career after joining from Sampdoria in the summer.

And his immediate impact when playing for the Gunners has been revealed in incredible stats.

WILLIAM GALLAS has backed Thierry Henry's decision to join Monaco as he succeeds Leonardo Jardim at the helm of the Ligue 1 club.

The former defender believes his former France and Arsenal team-mate made the right decision to turn down approaches from Bordeaux and Aston Villa.

ARSENAL and Spurs are set to go to war in the hunt for Manchester United outcast Eric Bailly.

The Ivorian has fallen dramatically out of favour at Old Trafford and could be available in January.

It is understood the two midfielders are on Unai Emery's radar as he accepts the Welsh star is set to leave the club.

ARSENAL are bracing themselves for cut-price bids from Manchester United and Liverpool for Aaron Ramsey in January.

The Standard claim the Gunners are set to expect a wealth of bids in the winter window for their Welsh contract rebel.