Read our round-up of all the latest Blues' news below to find out why ex-Stamford Bridge boss Mourinho could face an uncomfortable start to the week, plus the latest on Eden Hazard and Ross Barkley. 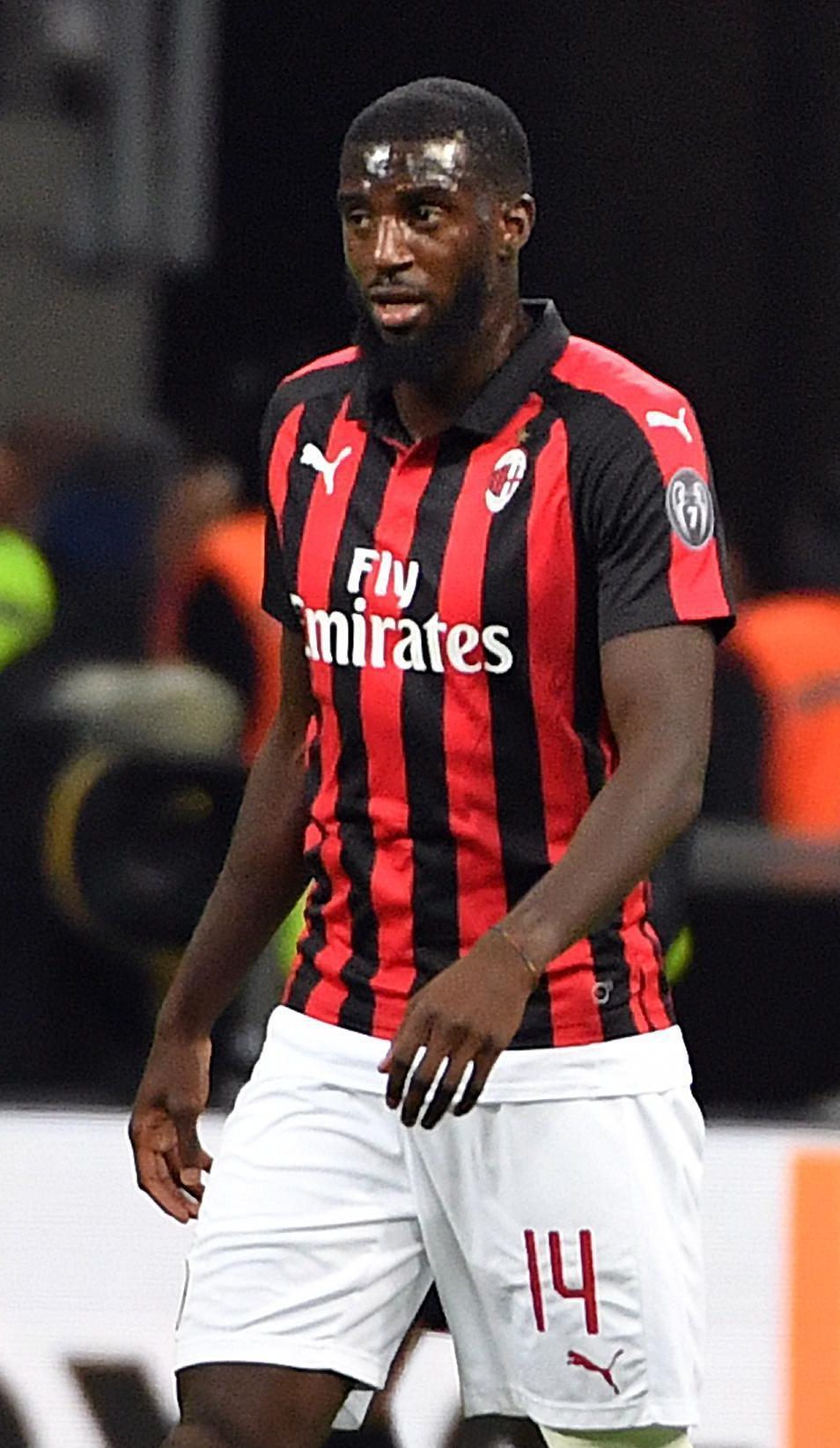 ROSS BARKLEY has had his tattoos removed as he breaks into the Chelsea team.

Claiming he was young and naive, the tattoos the England star had lasered off include one of his Everton debut.

DEVIL IN THE DETAIL

ANTONIO CONTE has been strongly linked with a move to Real Madrid and Chelsea fans may well hope he takes up that option.

That's because reports in Spain claim that the Champions League winners could be beaten to his signature by Manchester United.

BAK ON THE RACK

TIEMOUE BAKAYOKO has risked the wrath of Chelsea’s hierarchy after ‘liking’ a tweet from two-goal Manchester United hero Anthony Martial.

The France midfielder, farmed out to AC Milan after flopping for the Blues last term, made the social media faux pas after his former Monaco team-mate starred in United's 2-2 draw at Stamford Bridge.

EDEN HAZARD has handed Chelsea an injury scare after hurting his back.

The Belgian star suffered the problem IN Saturday’s 2-2 draw with Manchester United after suffering some touch tackles from Ashley Young and Nemanja Vidic.

HO NO, NOT AGAIN

JOSE MOURINHO is sweating on another FA charge after his Stamford Bridge bust-up.

Ref Mike Dean HAS included the clash with Chelsea coach Marco Ianni, after Ross Barkley’s last-gasp leveller, in his report from Saturday’s 2-2 draw.

EDEN HAZARD and Willian were accused of failing to pass to flop forward Alvaro Morata during the Blues 2-2 draw with Man United.

Club legend Ruud Gullit believes the pair are deliberately avoiding giving the ball to the Spaniard as they do not trust him.

STICKING HIS NOSE IN

CHELSEA fans are convinced that Maurizio Sarri picked his nose and then wiped his finger on Jose Mourinho.

The pair shared an embrace after Marco Ianni sparked a touchline fracas, but was all it seemed?

Mourinho ignored Ianni when he ran past him celebrating the first time but then was left fuming as he was goaded a second time when the former Napoli coach returned to the Blues bench.

MAUZIRIO SARRI has publicly apologised to Jose Mourinho and admitted that Chelsea were completely to blame for the touchline fracas.

The Italian said: "After the match I spoke with Jose and immediately understood that we are wrong."

Real, who lost 2-1 to Levante yesterday, have identified Kante, 27, as the man to kickstart their season.

CHELSEA’S brilliant teen Reece James is a shock target for Brighton in a £10million deal after some eye-catching displays.

The pacy right-back, 18, has starred on loan for Championship Wigan this season.

FANS are convinced Maurizio Sarri picked his nose and wiped his hand on Jose Mourinho in the aftermath of the ugly touchline bust-up at Stamford Bridge.

Footage appears to show so after the 2-2 draw.