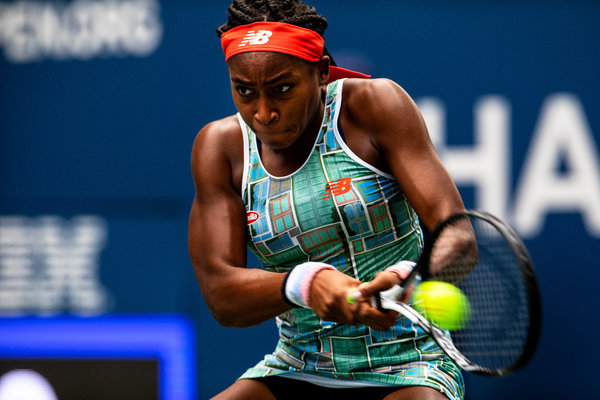 How to get there: Take the 7 subway line or the Long Island Rail Road to Mets-Willets Point.

When Coco Gauff, 15, broke onto the scene at Wimbledon, one quality shone above all others in her game. She has the ability to grind out points, to push past errors and find a way to secure a win. Her United States Open debut on Tuesday, a victory over Anastasia Potapova in three sets, had a similar feeling to it.

Although she committed 42 unforced errors and only 14 winners throughout the match, Gauff returned 88 percent of Potapova’s serves and put the pressure back on the young Russian.

On Thursday at 7 p.m. at Louis Armstrong Stadium, Gauff will face Timea Babos, a qualifier who has won two Grand Slam doubles titles — at the Australian Open in 2018 and at the French Open this year. Babos, a veteran Hungarian player known for her consistency, may be the perfect test for Gauff to see how she can overcome her game’s own inconsistencies.

Because of rain, only nine singles matches were completed Wednesday. That means Thursday’s schedule is packed with 54 second-round singles matches and an assortment of doubles and mixed doubles. Here’s a guide to some matches worth keeping an eye on, whether you are at the National Tennis Center or watching on TV.

Zverev, ranked No. 6, has reached the third round at the Open only once. There have been questions surrounding whether Zverev, 22, or any other young prospect, is ready to unseat the Big Three of Djokovic, Federer and Nadal. Zverev survived Tuesday’s upsets on his side of the draw — barely.

Tiafoe, a 21-year-old American who reached the quarterfinals at this year’s Australian Open, will be another test. He didn’t lose a service game in his first-round win over the big-serving Ivo Karlovic, and will surely look to replicate that as Zverev was broken five times in his five-set, first-round win over Radu Albot.

Halep, having won the championship at Wimbledon, looked fallible on Tuesday afternoon, when the American qualifier Nicole Gibbs took her to three sets. Halep, seeded fourth, will face another American qualifier in Townsend after the Zverev-Tiafoe match on Ashe. Halep is 3-0 against Townsend, including at the Miami Open in March. Halep’s solid baseline play will be problematic for Townsend, who won only 42 percent of her baseline rallies in her first-round match.

Kvitova, the No. 6 seed, has reached the quarterfinals at the U.S. Open twice in the last four years, and if her dominant performance in the first round is any indication, she’ll be eager to repeat, if not improve upon, this feat. She has played Petkovic on 10 occasions, and each of them has walked away victorious five times. Although Petkovic has not played as well recently as she did during her peak, she is capable of scintillating performances, and Thursday’s opening match should be a treat to watch.

Osaka, the defending champion, seemed to still be playing herself into fitness in her first-round match on Tuesday after some concerns over her left knee. But in the end, she was able to overcome those concerns as well as the nerves that she attributed to being the reigning champion. She won in three sets. On Thursday, in the second match at Armstrong Stadium, she’ll play Linette, whom Osaka beat in the first round of the Australian Open this year on the way to her second Grand Slam title. Although Linette served well in her first-round match, she will have a much harder time holding against the powerful baseline game of Osaka.

In his news conference Tuesday, Nadal jokingly referenced his injury history, saying: “I have the same body. Well, I would love a new body, but not possible for the moment.” If Tuesday’s straight-set victory over John Millman was any indication, Nadal’s old body can still do the job quite well. Nadal called Kokkinakis, a 23-year-old Australian, a “dangerous opponent.” But the two last met at the 2014 Australian Open, where Nadal won handily, and Kokkinakis has struggled with injuries in 2019.

Here are some matches that were postponed on Wednesday that Thursday ticket-holders will get to see:

Karolina Muchova vs. Hsieh Su-wei, Court 4, 11 a.m.: With unconventional two-handed strokes and unusual shot selections, Hsieh, the 28th seed, is one of the most interesting players to watch. She faces an early challenge in Muchova, 23, who made her debut at the U.S. Open last year with a run to the third round and reached the quarterfinals at this year’s Wimbledon. Although Hsieh won the women’s doubles title at Wimbledon this year, the slower surface at the U.S. Open does not favor her; she has never made it past the second round at the National Tennis Center.

Jenson Brooksby vs. Nikoloz Basilashvili, Court 10: Brooksby, an 18-year-old Californian qualifier ranked No. 394, upset the veteran Tomas Berdych in four sets on Monday. He has earned $100,000 at this tournament, but as an amateur who has committed to playing at Baylor University, Brooksby cannot accept it unless he turns pro. Basilashvili, the 17th seed, who reached the round of 16 last year at the Open, will pose a significant obstacle to the young American.

Feliciano López vs. Yoshihito Nishioka, Court 4: Nishioka, 23, who reached the quarterfinals of the Cincinnati Masters this month but had to withdraw because of food poisoning, is one of the most exciting prospects on tour. López, 37, is experiencing a bit of a renaissance, winning the title at the Queen’s Club in the run-up to Wimbledon. 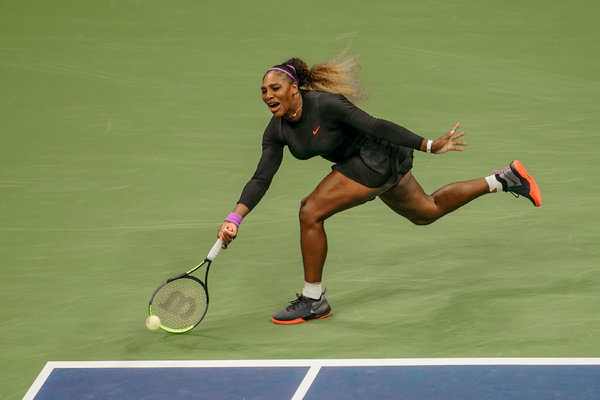 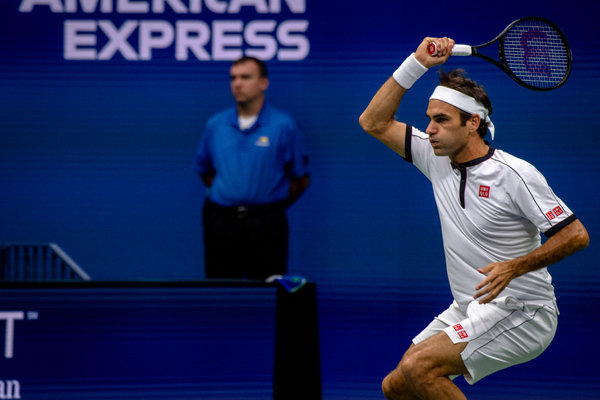 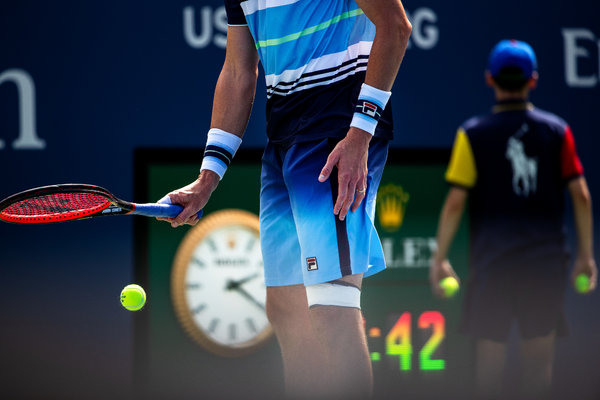 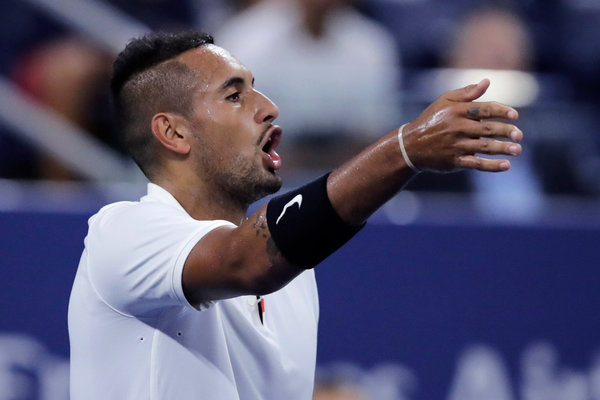 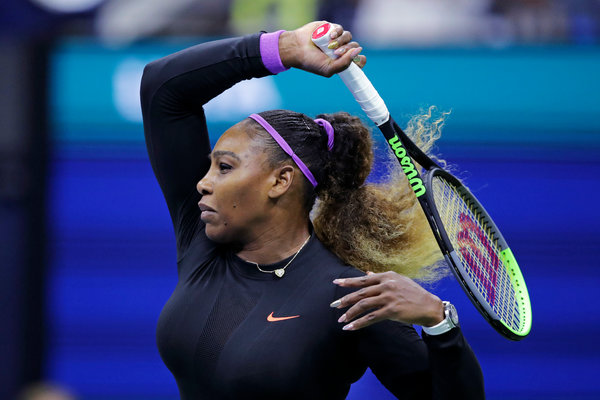