2021 National Football League permutations: What is at stake in the final round of group matches? 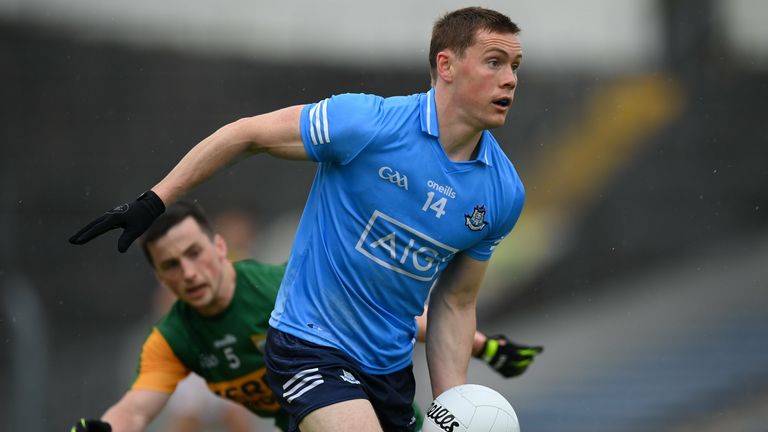 All the permutations ahead of the final round of group matches in the 2021 National Football League.

All four teams remain in the hunt for a semi-final spot.

A draw or better will send Donegal into the semi-finals. A win for Tyrone or Armagh would also guarantee them safe passage into the knockout stages.

A draw would be enough for Kieran McGeeney’s side, if Monaghan beat Tyrone.

Should the Farney County overcome the Red Hands, they would finish in the top two if Armagh-Donegal does not finish level. If the Orchard County win, Monaghan would need to overturn Tír Chonaill’s current six-point scoring difference advantage. Kerry are already through to the Division 1 semi-finals. Galway vs Dublin therefore acts as a de facto quarter-final, with the winner also progressing. A draw would see the All-Ireland champions go through.

The Rossies will finish bottom, regardless of their result against the Kingdom. 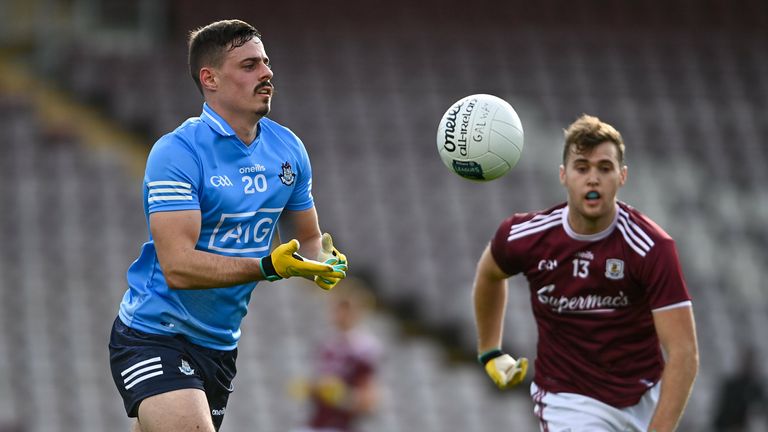 Fixtures: Mayo vs Meath; Westmeath vs Down

This is the most straightforward of the eight groups. Mayo and Meath are guaranteed the top two spots, and face off to decide placings. Similarly, Westmeath and Down are already consigned to relegation play-offs.

With a points difference of -15, Laois would need to beat Kildare comprehensively, and for Cork to lose.

A win for the Lilywhites may not be enough, were the Rebels to defeat Clare, as it would then come down to scoring difference between the three sides.

If the Lee-siders fail to win, any result for Kildare would be enough. 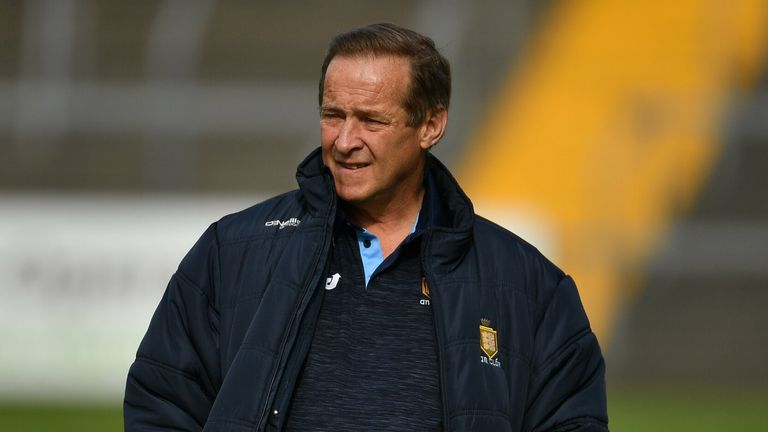 Given Derry’s two wins were by a combined 35 points, they are virtually assured a spot in the top two.

If the Oak-Leaf County win once more, any result for Fermanagh would ensure they progress to the semi-final.

The Erne County have a head-to-head advantage over the Breffni men, but should the two sides end up on a three-way tie with one of Derry or Longford, it would come down to scoring difference.

Offaly will progress with a win or draw.

If Tipperary and Limerick win, the three-way tie at the top will be decided on scoring difference.

The two Munster counties must better one another’s results. If there are two draws, the Treaty County would hold the tie-breaker on head-to-head results.

Should they both lose, they would finish level alongside Wicklow, and it would be decided on scoring difference. 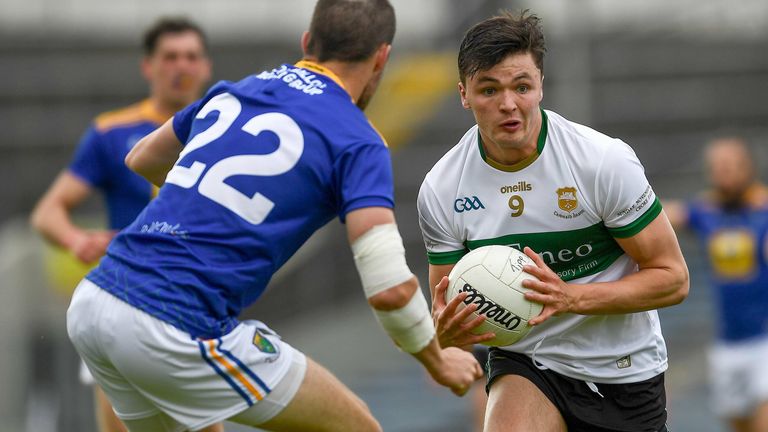 Antrim are already guaranteed a top-two finish, with Leitrim eliminated. The winner of Louth vs Sligo will reach the semi-finals. The Wee County would progress if it finishes in a draw. Due to London’s absence this year, there are only three teams in Division 4 South. A win or draw for Carlow would see them finish top, with Wexford missing out.

Should the Model County come out on top this weekend, they would leapfrog the Déise and move into the top two.