Find out what he had to say and get all the rest of the best from the Bridge with our daily round-up. 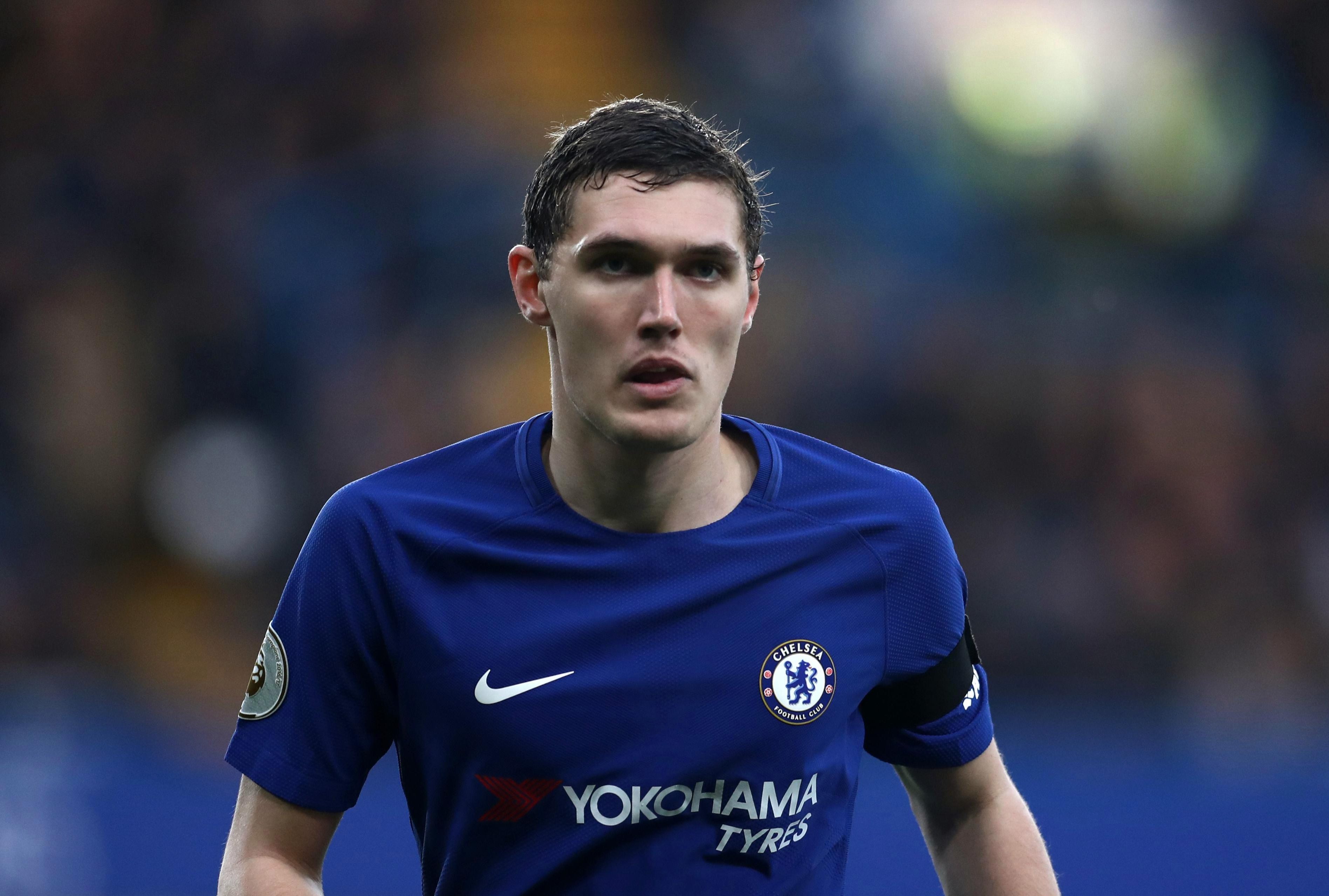 EDEN HAZARD has handed Chelsea a massive boost by declaring he will not leave the club in January.

The Belgium superstar is wanted by Real Madrid with the European Champions on a stretch of four games without a goal.

THREE out of five Chelsea fans believe the club was right to ditch Antonio Conte as manager this summer.

Blues supporters were fed up with the “negative” approach under Conte and blamed him for the surrender of their proud long unbeaten home record against bitter rivals Spurs.

JOHN TERRY'S new role as Aston Villa has been thrown into doubt after Dean Smith appointed his own assistant manager.

Richard O'Kelly will leave Brentford to become Smith's No2 at Villa Park despite the club announcing that the Chelsea legend would fill that role.

CHELSEA and Liverpool will reportedly have to fight it out with Juventus for Arsenal star Aaron Ramsey.

The Welsh midfielder will be a free agent in May when his contract at The Emirates expires.

Stamford Bridge owner Roman Abramovich, who is Jewish, has spearheaded a new initiative to combat anti-Semitism at the club.

SMITH AND JT IN

ASTON VILLA have announced Dean Smith as the new head coach with John Terry as his assistant.

Smith was lured from Brentford and brings in Terry for the former defender's first coaching role.

I CAN'T STAND IT

FED-UP Andreas Christensen says he is ready to quit Chelsea unless he gets game time.

The Danish centre-back, 22, was a regular starter under Antonio Conte but has lost his place since Maurizio Sarri arrived in the summer.

The pair parted on bad terms when Sarri’s three-year stint in southern Italy came to an end earlier this year.

Real Madrid, Atletico and Barcelona have all been linked with the Blues' flying left-back – but it looks like he is staying at the Bridge.

DAVID LUIZ and Willian have been getting over their Brazil snubs by taking a walk on the wild side in Dubai.

Chelsea’s South American duo were both left out of the Samba Boys squad for the upcoming friendlies with Saudi Arabia and Argentina – but it doesn't look like they're the least bit bothered.

CHELSEA could get one over Manchester United by making a swoop for AC Milan defender Alessio Romagnoli.

The centre-back, 23, is one of the first names on the Rossneri team sheet and the Blues could be set to battle Jose Mourinho for his signature.

The 43-year-old, who stepped down from his position at Manchester United in May to spend more time with his family, previously had a 17-year association with Jose Mourinho.