Catch up on all the latest big Blues news here, including a big Antonio Conte update and the latest on Eden Hazard and the misfiring Olivier Giroud. 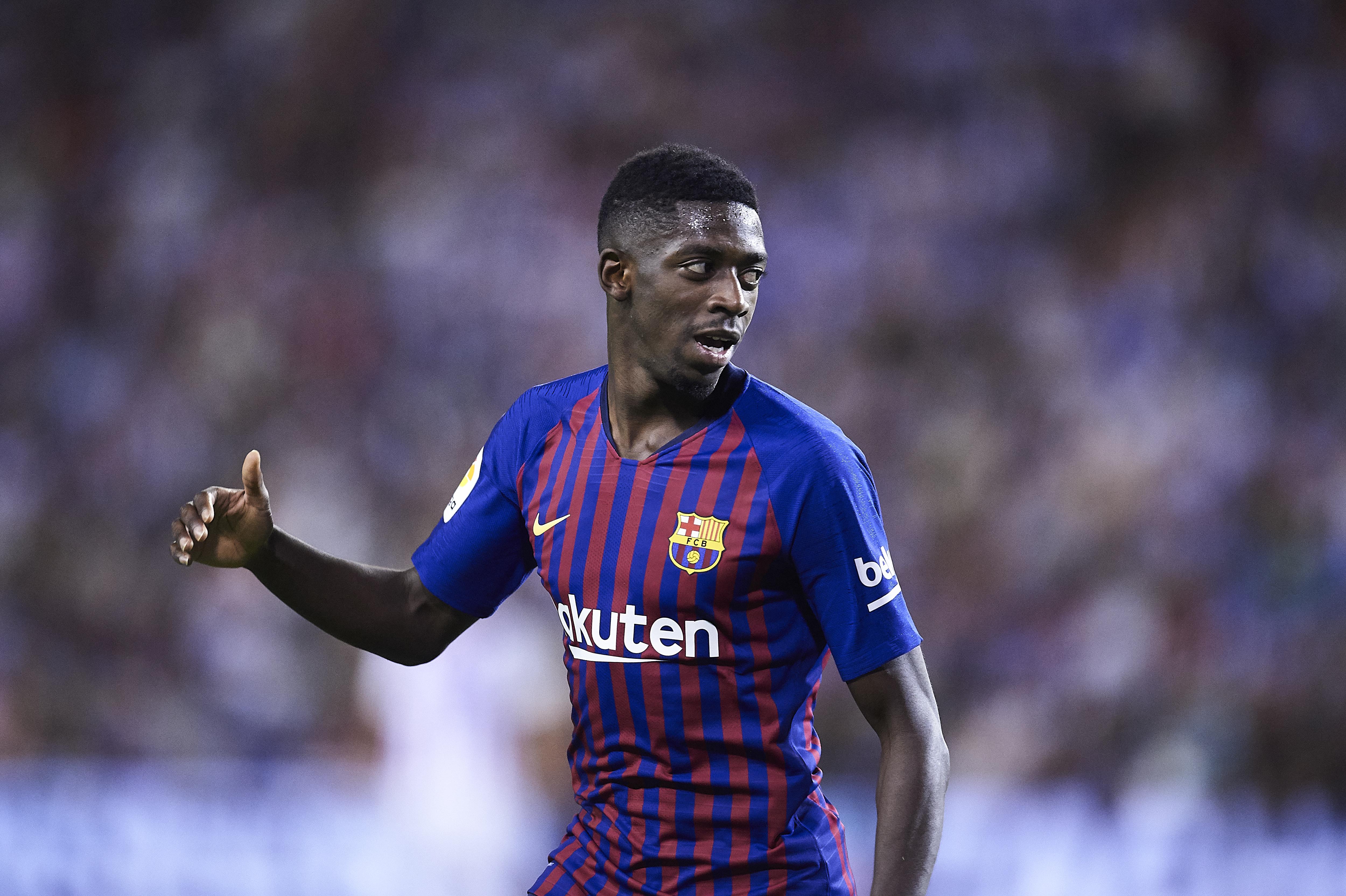 EDEN HAZARD'S rumoured transfer to Real Madrid could be back on after Los Blancos decided to overlook Antonio Conte due to player power and contract demands.

Conte had a turbulent relationship with Hazard at Stamford Bridge but Real could now go back in for the Belgian once a new manager is announced.

REAL MADRID'S failure to sign Antonio Conte will cost his former club Chelsea more than £7million, according to reports.
And it is believed the La Liga giants pulled the plug on a deal for the Italian because of concerns over his "combustible character".

ROMAN ABRAMOVICH as yet to visit Stamford Bridge this season, even though his Chelsea team are finally playing the kind of attractive football he has been craving.

In fact, the Russian oligarch has not set foot in Britain since the British government failed to renew his visa in May.

CHELSEA are on red alert after Barcelona reportedly told Ousmane Dembele to find a new club in January.

Dembele, 21, is considered one of football's brightest young talents and would no doubt be a welcome addition for all three Premier League sides.

CHELSEA boss Maurizio Sarri is “disappointed” for misfiring Oliver Giroud after another blank against Burnley.

Giroud came off the bench for the last 16 minutes of the win at Turf Moor, and with the game at 3-0, the Frenchman was hoping to end his club goal drought.

That's the opinion of BBC pundit Garth Crooks, who has been surprised by the England pair's recent good form.

The Blues cruised to victory at Burnley without their main man who missed last week’s Europa League win over BATE Borisov with a back injury.

THE RACE IS TON

CHELSEA face a fight for to land the "next Andrea Pirlo" Sandro Tonali this January with Inter Milan sending scouts to watch the star.

The Blues are hoping to land the Brescia midfielder, 18, in the upcoming window but appear to face competition from Serie A.

ANTONIO CONTE is out of the running to take over as Real Madrid manager after contract negotiations hit a "roadblock", according to reports.

The ex-Chelsea man was widely-tipped to replace Julen Lopetegui at the Bernabeu after a dreadful run of games for Los Blancos.

It followed their 4-0 thrashing at Burnley with Ross Barkley among the star performers.

The Belgian conceded five times – and the Blues fans were quick to mock him.