Well it's no surprise after he went all the way to Montenegro to watch him. 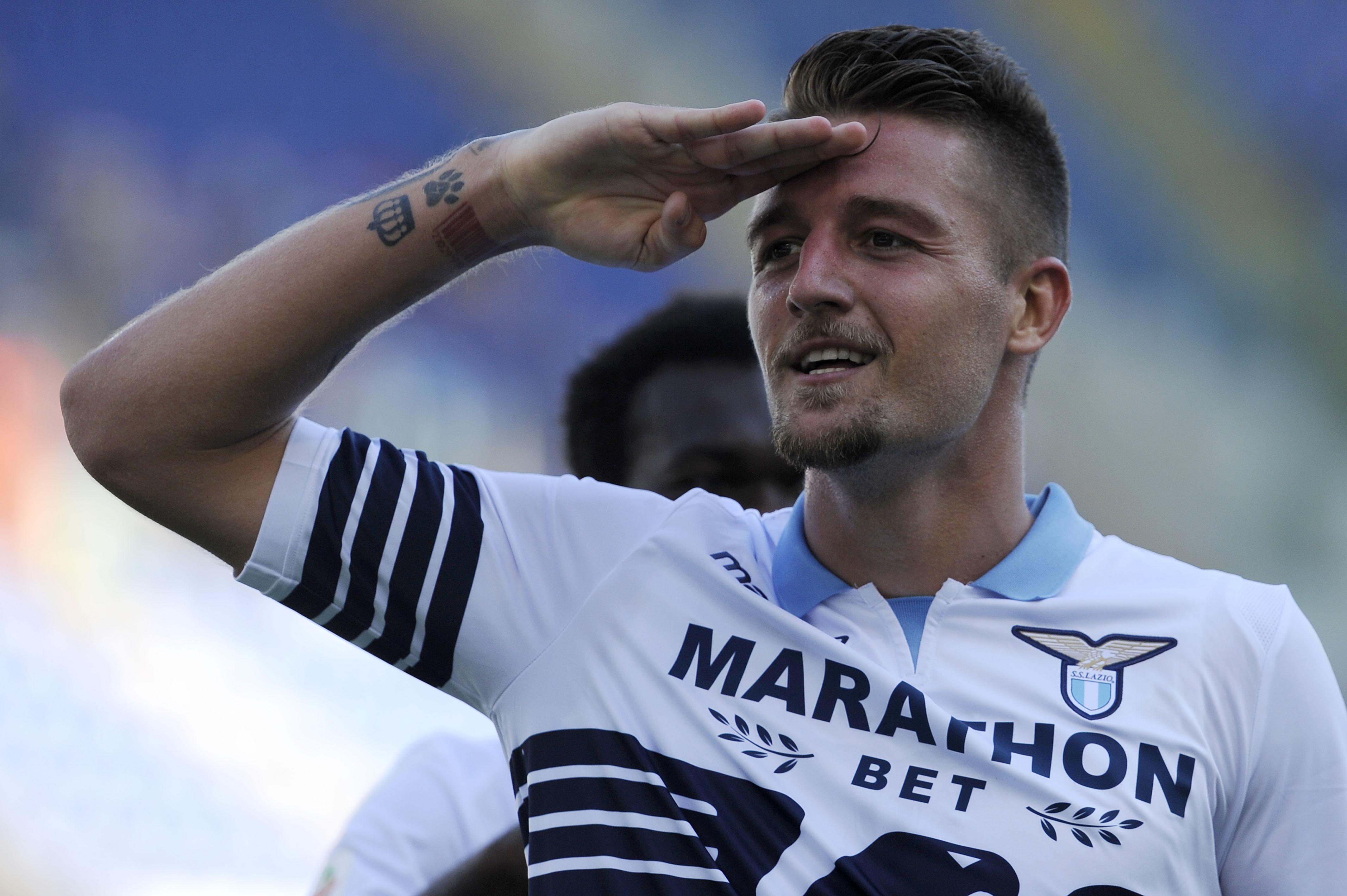 GHOUL LOOKING FOR ME?

MANCHESTER UNITED have launched a 45 million euros bid for Napoli left-back Faouzi Ghoulam.
The versatile Algerian has previously been linked with moves to Manchester City, Chelsea and Liverpool.

ONE IN A MIL

A MATA OF TIME

MANCHESTER UNITED want to hold showdown contract talks with Juan Mata this month, as the 30-year-old could leave on a free in the summer.

The Spanish midfielder is keen to stay at Old Trafford, but a number of issues both on and off the pitch have seen talks over fresh terms falter.

PAUL POGBA was left reeling after his French team-mate Kylian Mbappe was cynically hacked down in their 2-2 draw witrh Iceland.

The midfielder has been criticised for his lack of fight under Mourinho, but he shot off his chair to confront his opposition and the referee before being calmed down by his compatriots.

NORWEGIAN prodigy Isak Hansen-Aaroen is a wanted man with a trio of Premier League clubs chasing his signature, but Manchester United are poised to pip them to it.

The 14-year-old midfielder has had spells on trial with United and both Merseyside clubs, but talks are in advance stages to secure the teenager as a Red Devil when he turns 16.

JOSE MOURINHO is facing further disappointment in his chase for a central defender as his club are set to lose out to Barcelona in landing Matthijs de Ligt.

The Ajax sensation has been closely watched by Manchester United, but is believed to favour a move to the Nou Camp- especially as his agent is the infamous Mino Raiola.

THE sight of Kayne West in a Manchester United jacket has sent fans into a meltdown, with some vowing to ditch the club in response to the Donald Trump supporter wearing their club's merch.

United's Twitter page shared an image of the 41-year-old rapper looking typically downcast with the caption 'international break got us like..' and fans didn't take kindly to it.

ERIC CANTONA has taken a swipe at Jose Mourinho and says Manchester United must play with freedom, blasting the team for having 'no fun, no creativity'.

He wrote in the Players' Tribune that there was a 'simple answer' for United being so good during the Fergie era, that he allowed his team to be free; his team felt they had total freedom to move and play how they wanted.