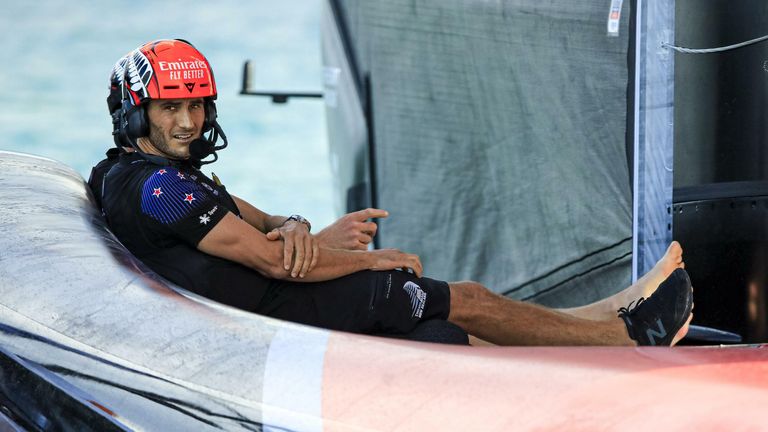 A lack of wind forced the fourth day of racing between Emirates Team New Zealand and Luna Rossa Prada Pirelli to be called off on Sunday.

The 36th America’s Cup Match has a lower wind limit of 6.5 knots and the breeze did not rise above that consistently in order for action to take place.

The race organisers had chosen Course A for the day, however, a high-pressure system above most of the Hauraki Gulf and Waitemata Harbour resulted in a lack of wind on the course.

The organisers have said the forecast on Monday, when racing will resume, looks “promising” with 10-15 knots of wind anticipated.

The cancelled day adds another twist and turn to what is already turning out to be a tight contest between the Kiwi defender and Italian challenger.

Across the first three days, nothing separates them on the scoreboard as Emirates Team New Zealand and Luna Rossa Prada Pirelli have won three races each.

The America’s Cup match is a first-to-seven win series and the challenge for both teams on Monday, will be to try and win consecutive races on the same matchday.

Watch every moment of the America’s Cup challenge, live on Sky Sports. Coverage continues with the fifth race day of the 36th America’s Cup Match on Monday from 3am.