Catch up on that and more in our round-up, including the latest on Eden Hazard and all the Blues gossip. 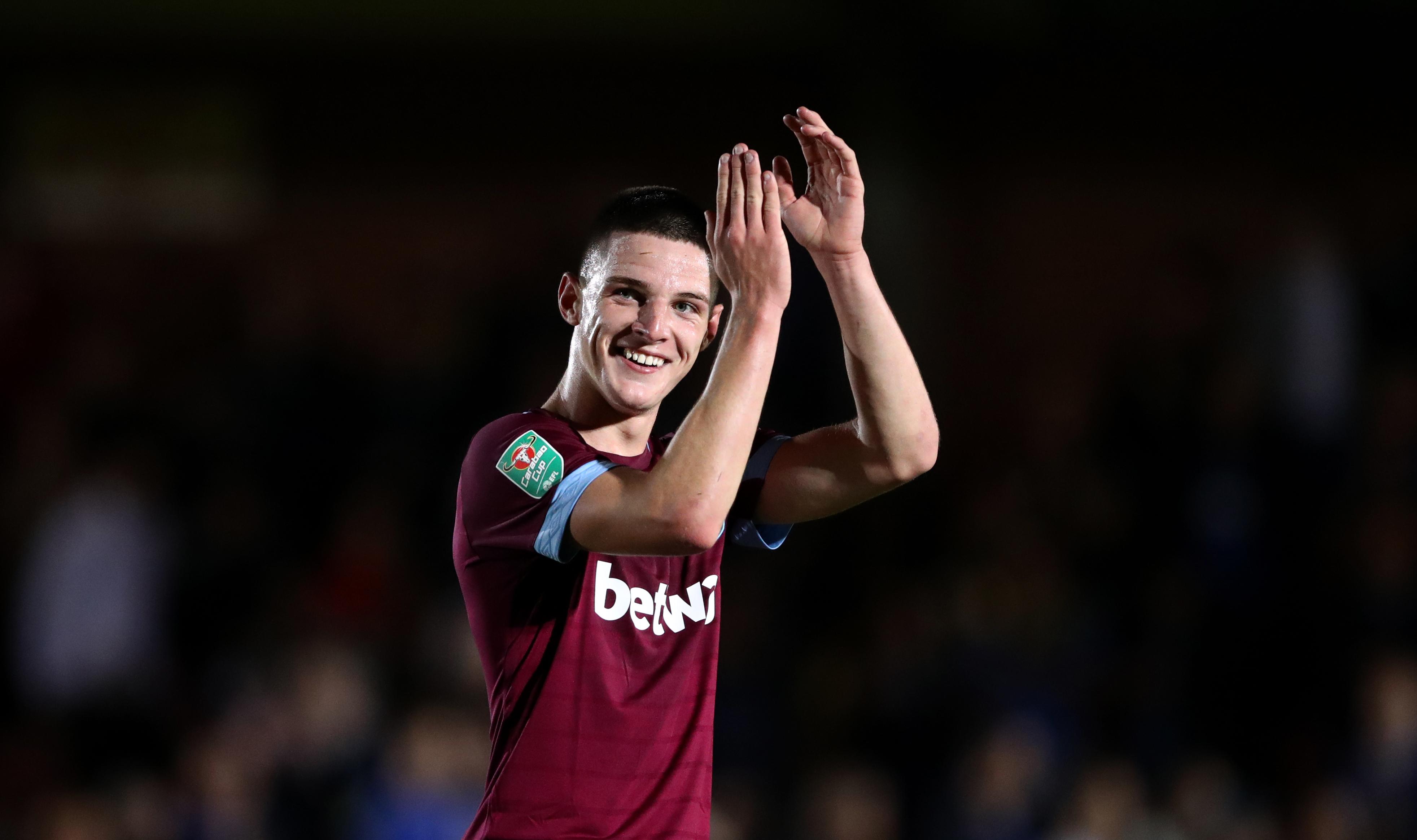 TIEMOUE BAKAYOKO'S loan spell at AC Milan is going from bad to worse after a Halloween horror show against Genoa.

The Frenchman made two horrific mistakes for the Rossoneri, almost costing them the game as they beat Genoa with a last minute goal.

CHELSEA are set to step up their pursuit of Arsenal's Aaron Ramsey as the midfielder learns the reasons why he is being released.

But Manchester United and Liverpool are also hoping to sign the Welshman on a free transfer.

CHELSEA will never challenge for top honours with Alvaro Morata leading the line.

The Spaniard struggled again in the League Cup despite Derby's abject defence netting two goals for the Blues.

CHELSEA are plotting a move for former Academy player Declan Rice, according to reports.

The West Ham contract rebel is locked in negotiations over a new deal but the Blues are said to be interested in the midfielder who spent seven years at Chelsea.

CHELSEA have kick-started attempts to bring former Liverpool winger Suso to Stamford Bridge, according to reports in Italy.

The 24-year-old has been in fine form for AC Milan this season, scoring three times and contributing seven assists in 10 Serie A outings for the Rossoneri.

CHELSEA and Tottenham are keeping tabs on Newcastle captain Jamaal Lascelles, according to reports.

The centre-back was an integral part of the Magpies successful first season back in the Premier League last season when they finished tenth.

EDEN HAZARD is set for a return to action against Crystal Palace this weekend.

The Belgian missed Chelsea's wins over BATE and Burnley and will sit out their match against Frank Lampard's Derby, but should be back for the next Premier League game.

EDEN HAZARD is the best player in the world on current form, according to his former team-mate Frank Lampard.

Hazard, 27, is in red-hot form under new Chelsea boss Maurizio Sarri and Lampard reckons he is better than Lionel Messi right now.

HAZARD'S rumoured transfer to Real Madrid could be back on after Los Blancos decided to overlook Antonio Conte due to player power and contract demands.

Conte had a turbulent relationship with Hazard at Stamford Bridge but Real could now go back in for the Belgian once a new manager is announced.

REAL MADRID'S failure to sign Antonio Conte will cost his former club Chelsea more than £7million, according to reports.

And it is believed the La Liga giants pulled the plug on a deal for the Italian because of concerns over his "combustible character".