Read our latest news, views, gossip and updates from around Stamford Bridge as our reporters provide regular updates. 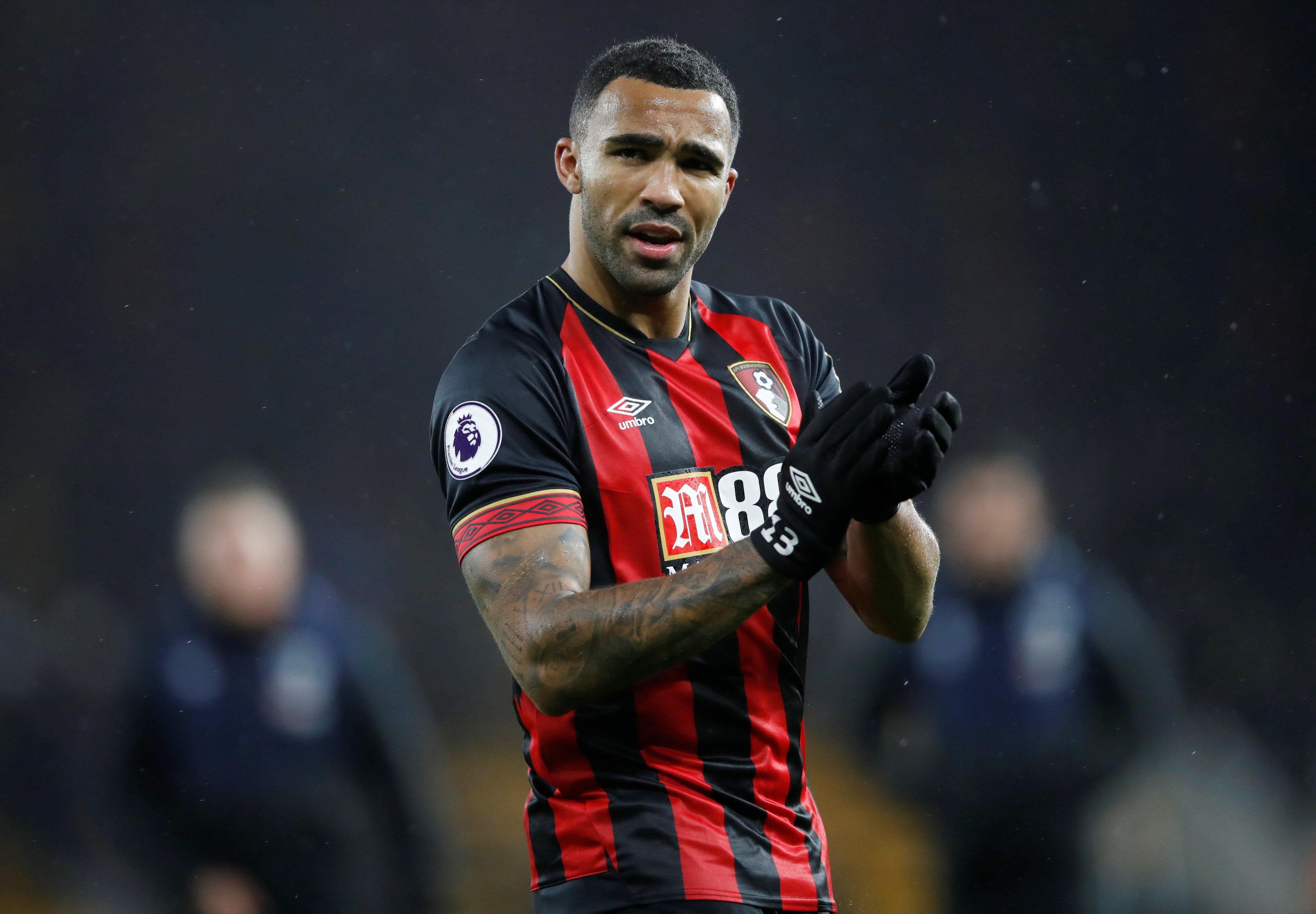 CALLUM WILSON will set Chelsea back £75 million if they want him to boost their forward line, as Bournemouth are not keen on letting him go in this window.

The Blues are in need of some fire power and believe Wilson could be their man as Alvaro Morata has struggled to make his mark this season.

NATHAN AKE is a shock target for Chelsea.

The Bournemouth centre-back is being considered for a summer switch back to Stamford Bridge — just two years after leaving.

'I'D KEEP HIM IN MY HOUSE AND FEED HIM DINNER'

AC Milan head coach Gennaro Gattuso wants to keep Gonzalo Higuain at the club so much, he’d hide him away in his own house if he could.

The former Italy international was joking when he made the statement to reporters – but it’s clear that he isn’t happy about losing the 31-year-old striker.

REAL MADRID will bid for Eden Hazard and Christian Eriksen this summer.

The pair are Real’s top targets and having one season left on their deals will lead to approaches at the end of the season.

JADON SANCHO has revealed he has spoken to Callum Hudson-Odoi about playing in Germany – and told him it is the place to play to develop his career.

England star Sancho has made a huge impact since deciding to quit Manchester City for Borussia Dortmund so he could get a first team chance.

MAURIZIO SARRI showed his displeasure at being asked again about Willian’s future at Chelsea when he quickly shut down a reporter at his post-match press conference.

The Brazilian has been the subject of much transfer speculation which surfaced again this week amid rumours of a bid from Barcelona.