Find out what's next for the Spanish striker and who could replace him in all the best of the rest of the Blues' news with our daily round-up. 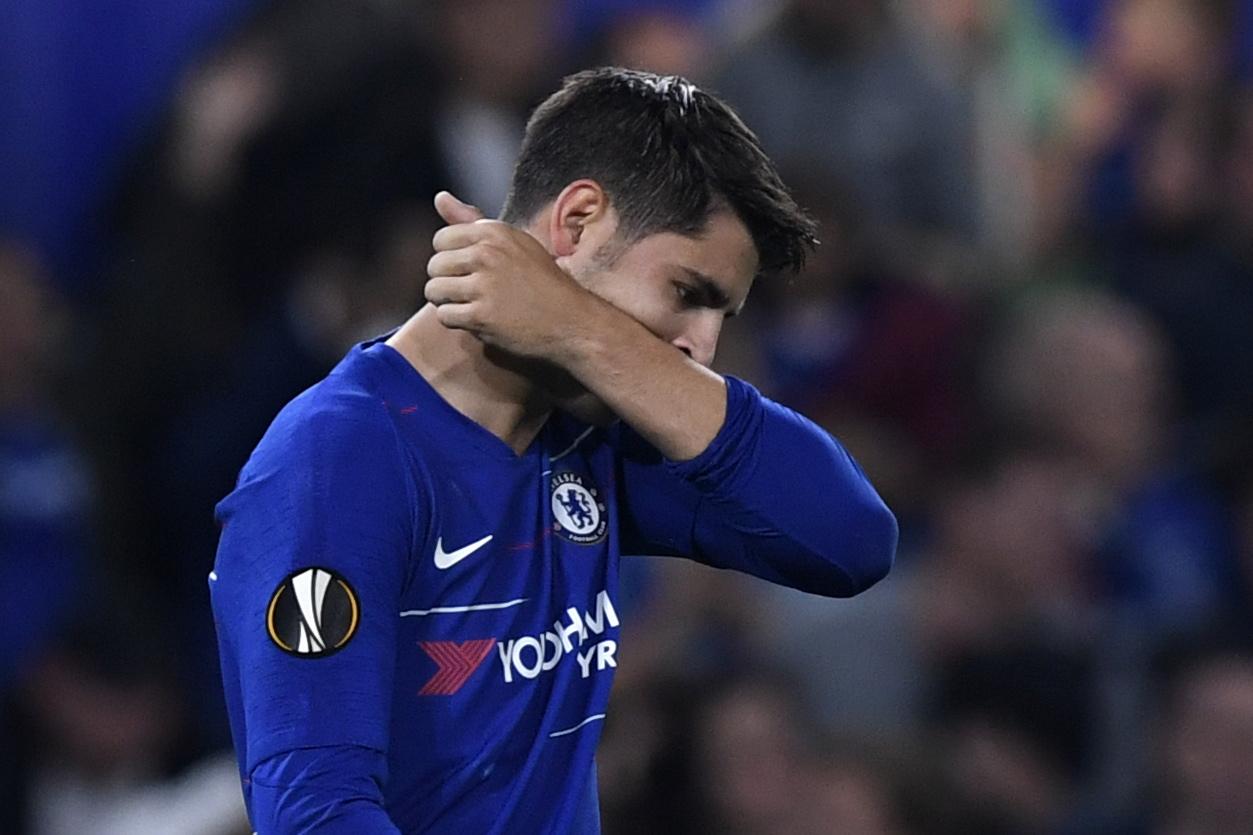 CHELSEA and Manchester United will go head-to-head on the Stamford Bridge pitch on Saturday – but there is also a battle off the field.

The players of the two teams are the lucky stars, as some of the hottest WAGs will descend on London this weekend for the game.

JOSE MOURINHO won three Premier League titles with Chelsea – but he is not missed.

Martin Lipton writes that the Blues seem to have finally found a man worthy of taking over the mantle and someone who can take them back to the top in Maurizio Sarri.

MAURIZIO SARRI has played down Chelsea's chances against on Saturday – claiming his Manchester United counterpart Jose Mourinho has a better squad.

The Italian admitted that they are the player-by-player best team in the Premier League' ahead of the Stamford Bridge clash.

MAURO ICARDI has been heavily linked with a move to Chelsea to replace Alvaro Morata.

And the Blues' WAG department would get an upgrade to after his wife and agent flaunts her stunning body.

ANDREAS CHRISTENSEN could leave Chelsea if he does not get more game-time before January.

The Danish defender has been relegated to the bench and his father and agent Sten reveals they will only want a permanent move.

CHELSEA will win the Premier League if they avoid defeat to Manchester United on Saturday.

That is according stastics that show if they extend their unbeaten run to nine games, they are on course to replicate their 2006 and 2015 successes.

EDEN HAZARD could be Blue forever as the Belgian insists he can finish his career at Chelsea.

It comes after declaring his dream of playing for Real Madrid – who have been heavily linked following his sparkling form of late.

BLUE UNTIL WE DIE

The Aussie was interrogated by a Blues fan holding a Crocodile Dundee-style knife in 1989.

The Frenchman has won two Premier League titles in three seasons in England – but has little intention of heading out of the Blues.

CHELSEA have finally lost patience with Alvaro Morata and will try to sign a new striker in the January transfer window.

Morata has struggled to adjust to the demands of Premier League football ever since his £65million move to Stamford Bridge in 2017 and the Blues have decided enough is enough.

IC OF THE BUNCH

And he is also keen on AC Milan's Patrick Cutrone if he fails to land his No1 target. 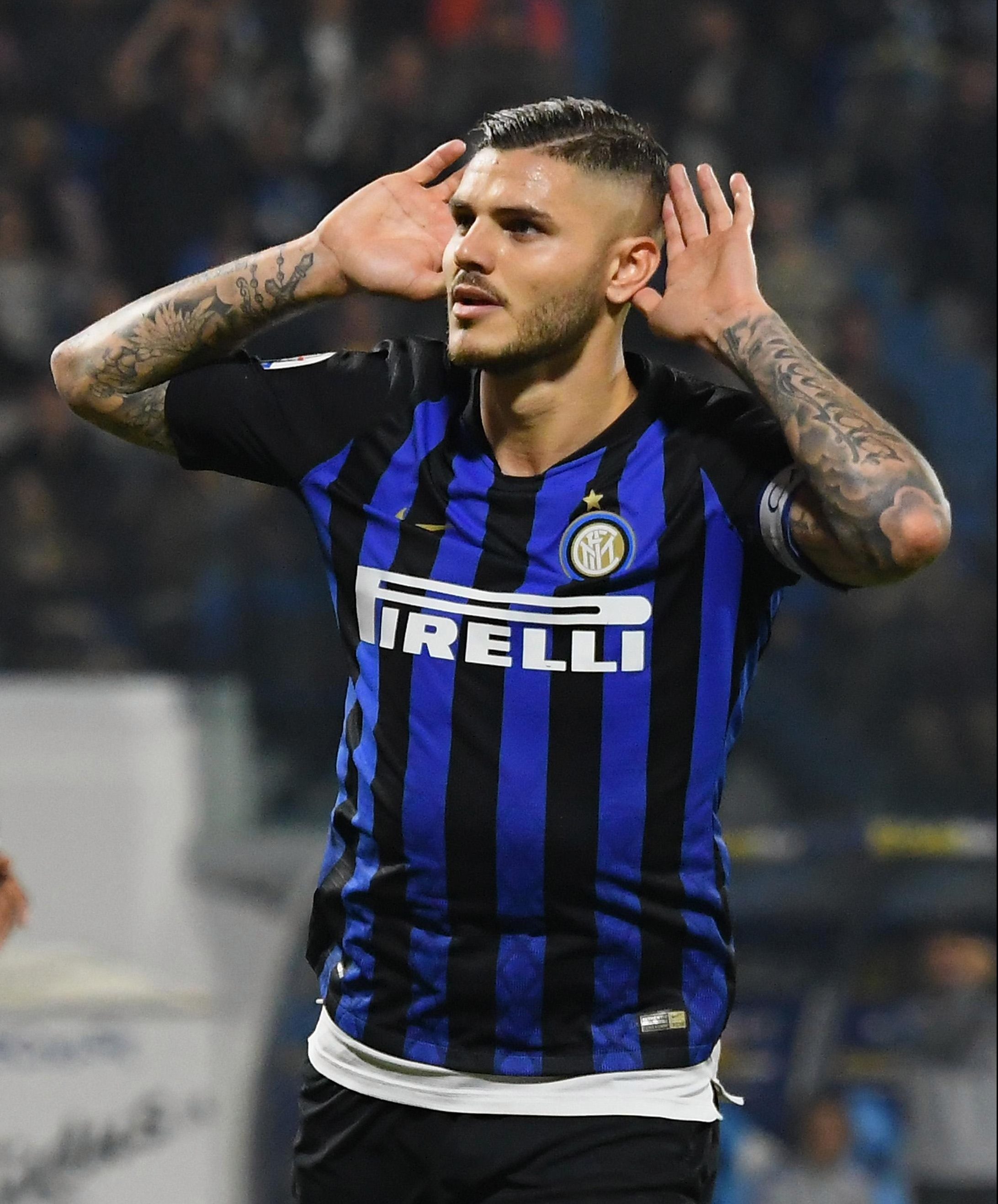 REAL MADRID are set to offer Gareth Bale AND cash to Chelsea in their latest desperate bid to sign Eden Hazard in January, according to reports in Spain.

Los Blancos are said to be willing to pull out all the stops in a bid to land their No1 target, but the Blues still don't want to sell their prized asset.

Gazzetta dello Sport claims the Belgian has chosen to stay in West London despite publicly declaring his admiration for Los Blancos.

CONT LIVE WITHOUT YOU

New Los Blancos boss Julen Lopetegui has failed to impress since taking charge in the summer the Bernabeu hierarchy are looking at the Italian as the man to replace him.

CHELSEA have been given increasing hope of signing defender Daniele Rugani from Juventus.

The Italian's agent confirmed that they had made a strong bid in summer and has asked Juve not to hang around in contract negotiations.

FORMER Chelsea defender Branislav Ivanovic could be set for a dream move to Barcelona in January.

With Samuel Umtiti and Thomas Vermaelen out, Barca are desperate to recruit a defender and could opt to sign the 34-year-old on loan.

OLIVIER GIROUD could be primed for a surprise move to West Ham in January after just a year at Stamford Bridge.

The France World Cup winner's contract expires this summer and Manuel Pellegrini is looking to add firepower to his squad.