Read all this and more transfer gossip, plus the latest news from the Emirates. 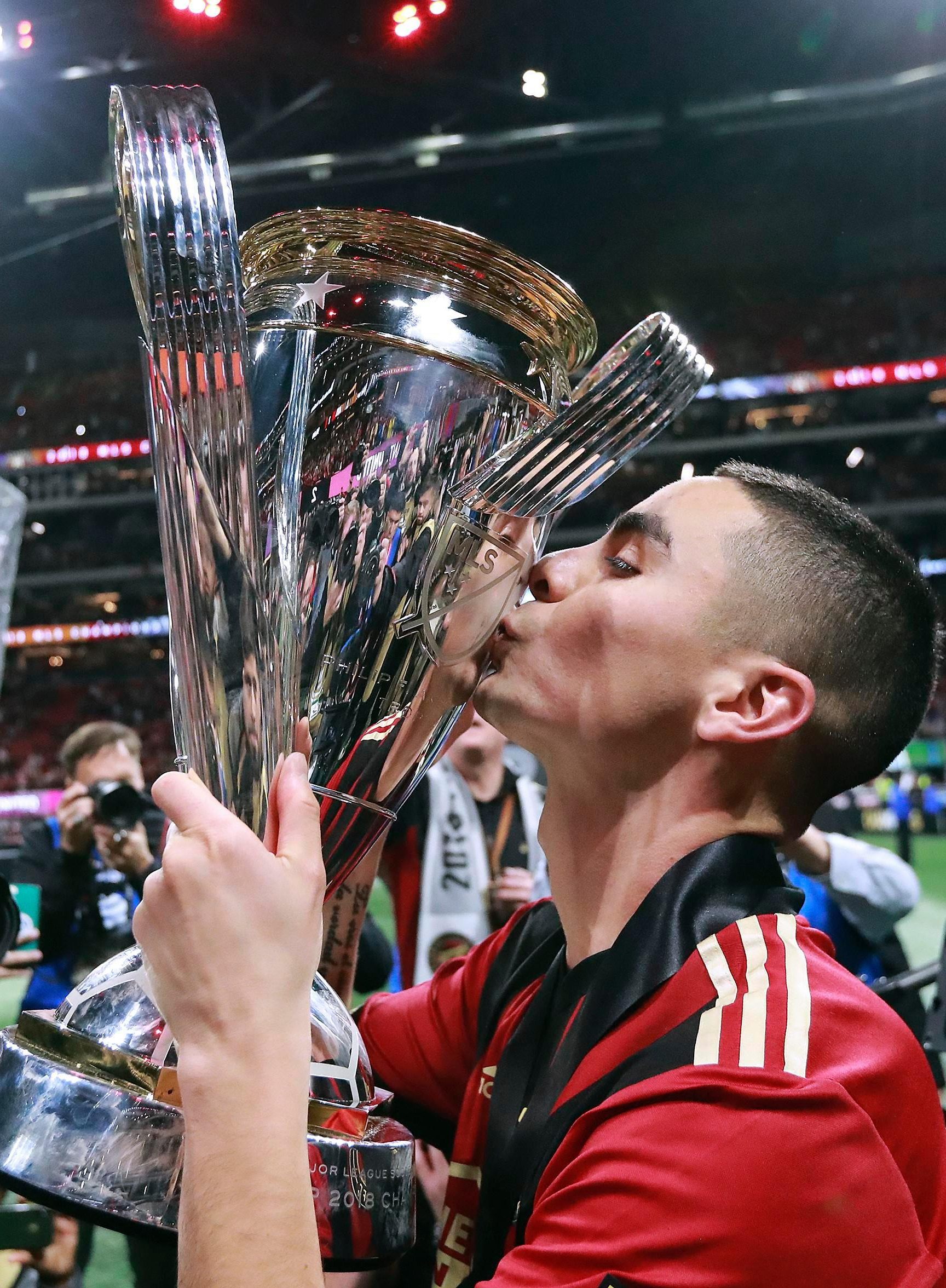 LUCAS TORREIRA has been receiving plaudits from around the footballing world after playing a key role in Arsenal's revival under Unai Emery.

But not everyone is convinced just yet with Paul Merson saying the midfielder is overrated and wouldn't get into any top four team.

AL TO PLAY FOR

ALEX IWOBI has been nominated for African Player of the Year after coming of age under Unai Emery.

WHEN Arsenal spent £390million on the Emirates stadium it was never for nights like this.

The fallow years Arsene Wenger toughed out, missing out on big-money transfers and trophies so the club could build a new home were supposed to bring giant rewards.

IT was good to see Mesut Ozil passing the ball – rather than the balloons – to Alexandre Lacazette again.

The pair were both part of a band of Gunners’ stars exposed by The Sun last week for taking nitrous oxide in a pre-season party. her's our full Europa League match report.

ARSENAL youngster Vontae Daley-Campbell had four Bundesliga scouts watching him in action last night as he stepped out for the youth team.

As the young Gunners beat Northampton Town 2-0 in an FA Youth Cup tie, the right back had the chance to make a name for himself.

ARSENAL and Newcastle United will need to bid at least £30million to sign Miguel Almiron from Atlanta United.

The Paraguay international played a central role in The Five Stripes winning the MLS Cup in just their second season as a franchise.

ERIC BAILLY has emerged as a top target for Arsenal who are heading into the January transfer window in search of a leading defender.

The Manchester United star has struggled for form this term and could look to North London for a fresh start -a nd is rated 5/1 to make the move.

ZINEDINE ZIDANE has been urged to consider taking his next job in the Premier League.

The Frenchman left Real Madrid at the end of last season after winning the Champions League for a third time.

MESUT OZIL and Laurent Koscielny are both set to return for Arsenal in the dead rubber clash against Qarabag.

The experienced duo are expected to be named alongside a number of Unai Emery's youngsters for the Europa League clash.

ARSENAL are sending a scout to watch Roma winger Cengiz Under in action.

The 21-year-old is expected to be named in the starting XI for the Italian club's Europa League clash against FC Viktoria Plzen.

Arsenal's playmaker has been sidelined for more than a month with a back problem – but he will return on Thursday night.