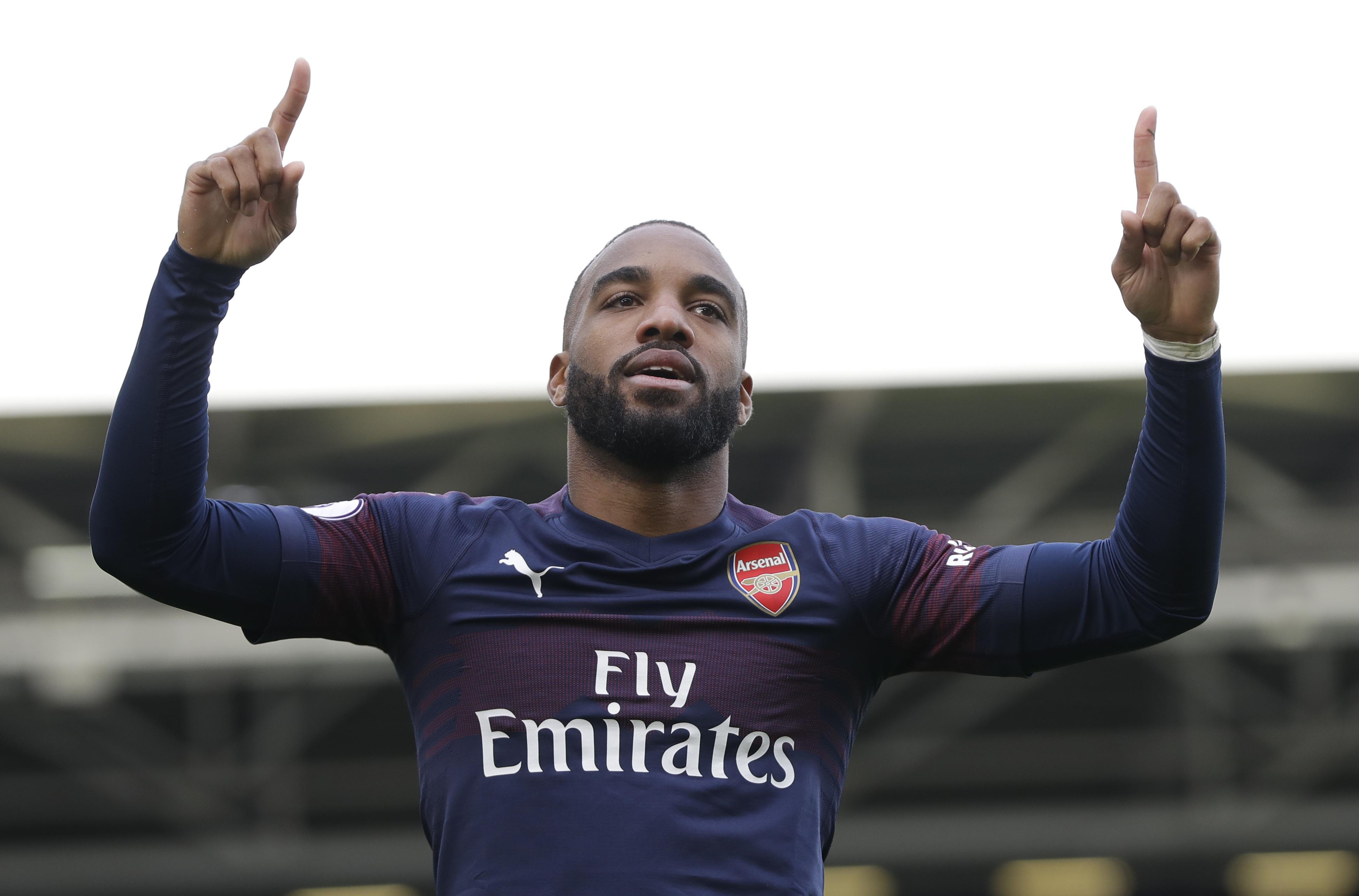 ALEXANDRE LACAZETTE has warned Arsenal not to get ahead of them and think about a Champions League spot, despite their nine game winning run.

The French forward thinks it's too early to talk about a top four finish and instead wants his team to continue working hard and playing in the form that they've found.

ADIDAS have paired up with Arsenal in a mammoth £300million kit partnership deal, as they replace Puma as the Gunners' official kit sponsors.

The deal will be effective as of July 1, 2019 and they'll join the likes of Manchester United, Real Madrid and Bayern Munich who also have their kits manufactured by the sportswear giant.

Arsenal are in fine form having won their last six league matches, but the Sky Sports pundit believes challenging Manchester City and Liverpool at the end of the season will be a step too far for Unai Emery's side. 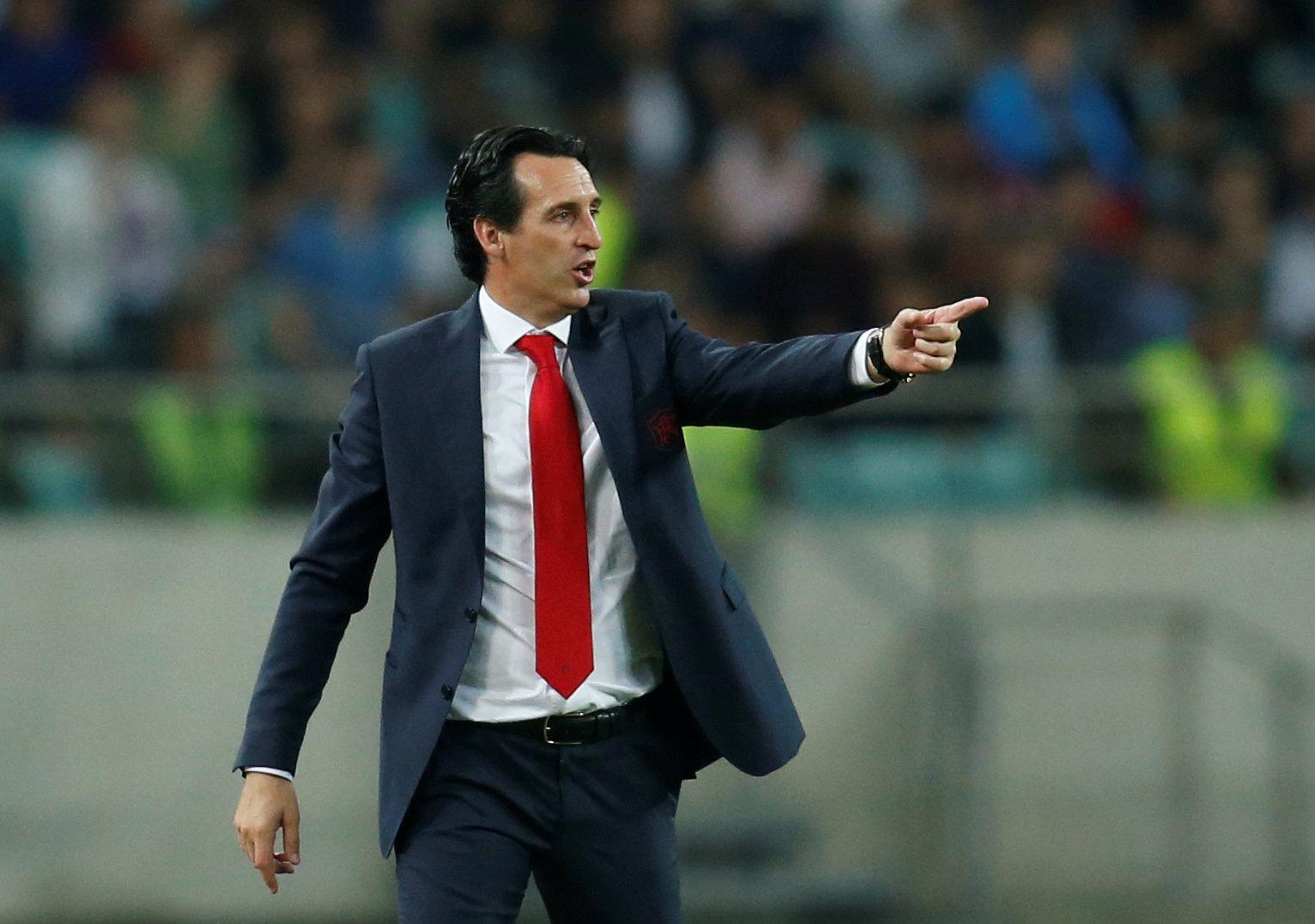 ARSENAL legend Ian Wright is over the moon that Arsenal have reunited with Adidas, in a deal worth £300million.

But just what would Pierre-Emerick Aubameyang and Alexandre Lacazette look like in the 'bruised banana' kits of days gone by?

AARON RAMSEY'S goal celebration against Fulham was a message to Unai Emery over his messy contract situation.

Martin Keown believes the Welshman sent a clear message with his gesture as he celebrated his wonderful goal.