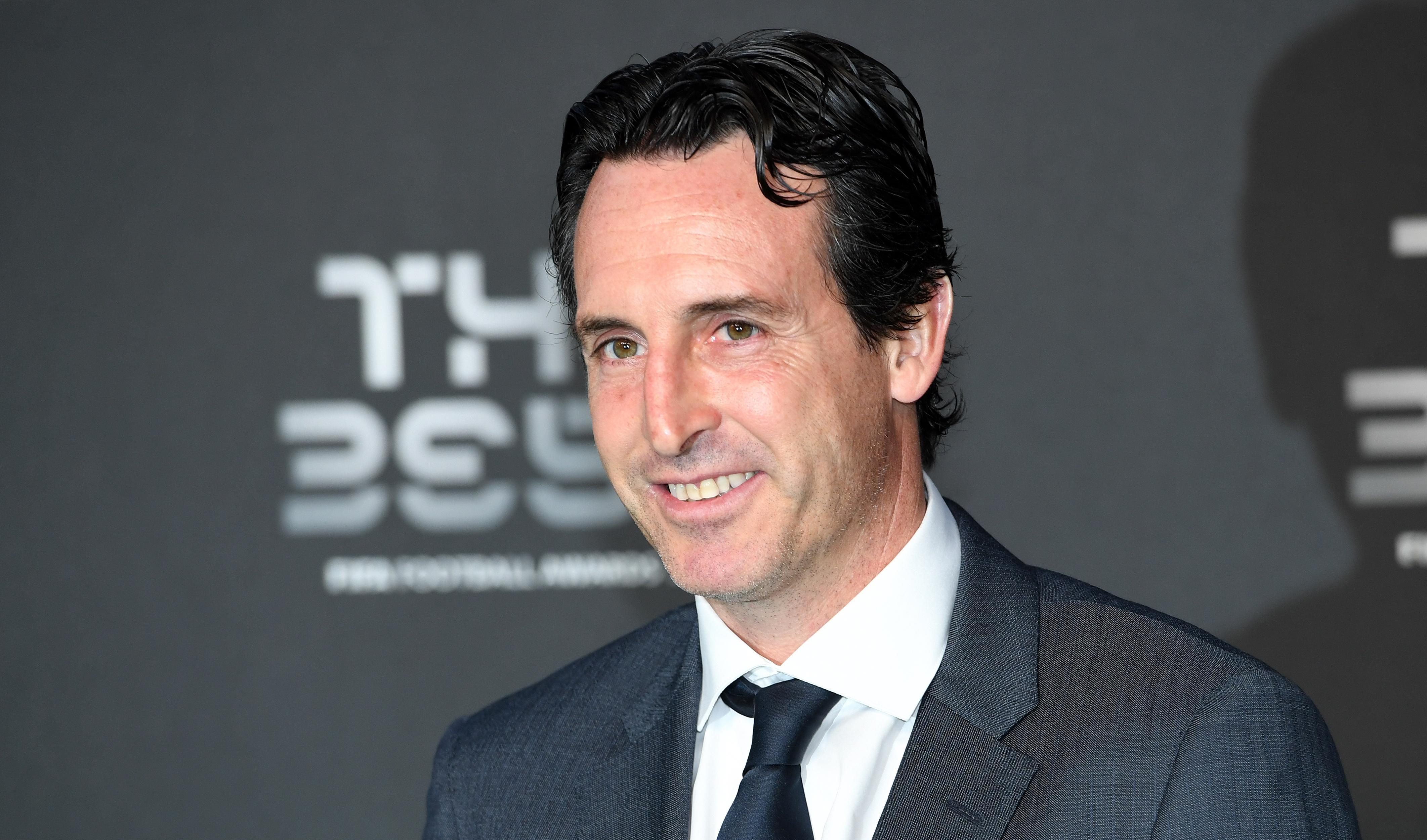 ARSENAL have reportedly made their first January signing with Miguel Almiron set to join after the MLS season finishes.

The Paraguayan midfielder has hit 13 goals in 12 assists in just 32 games for Atlanta United this season.

SEVILLA midfielder Ever Banega is being eyed up by Emery as Aaron Ramsey's replacement.

The Argentina international previously played under the Gunners boss at Valencia and Sevilla.

EMILE SMITH ROWE has revealed why he isn't allowed in the first-team dressing room.

This comes after pal Alex Iwobi posted a video on social media mocking the youngster for being "so cute."

The Blues are in 9th place overall, behind Real Madrid, Barcelona and Manchester United.

Teenager sensation Emile Smith Rowe scored his first ever goal for the Gunners as they remain top of Group E – catch up with the match report.