The Real Madrid loanee is enjoying his time in London, while two ex Blues stars could soon be reunited in Spain. 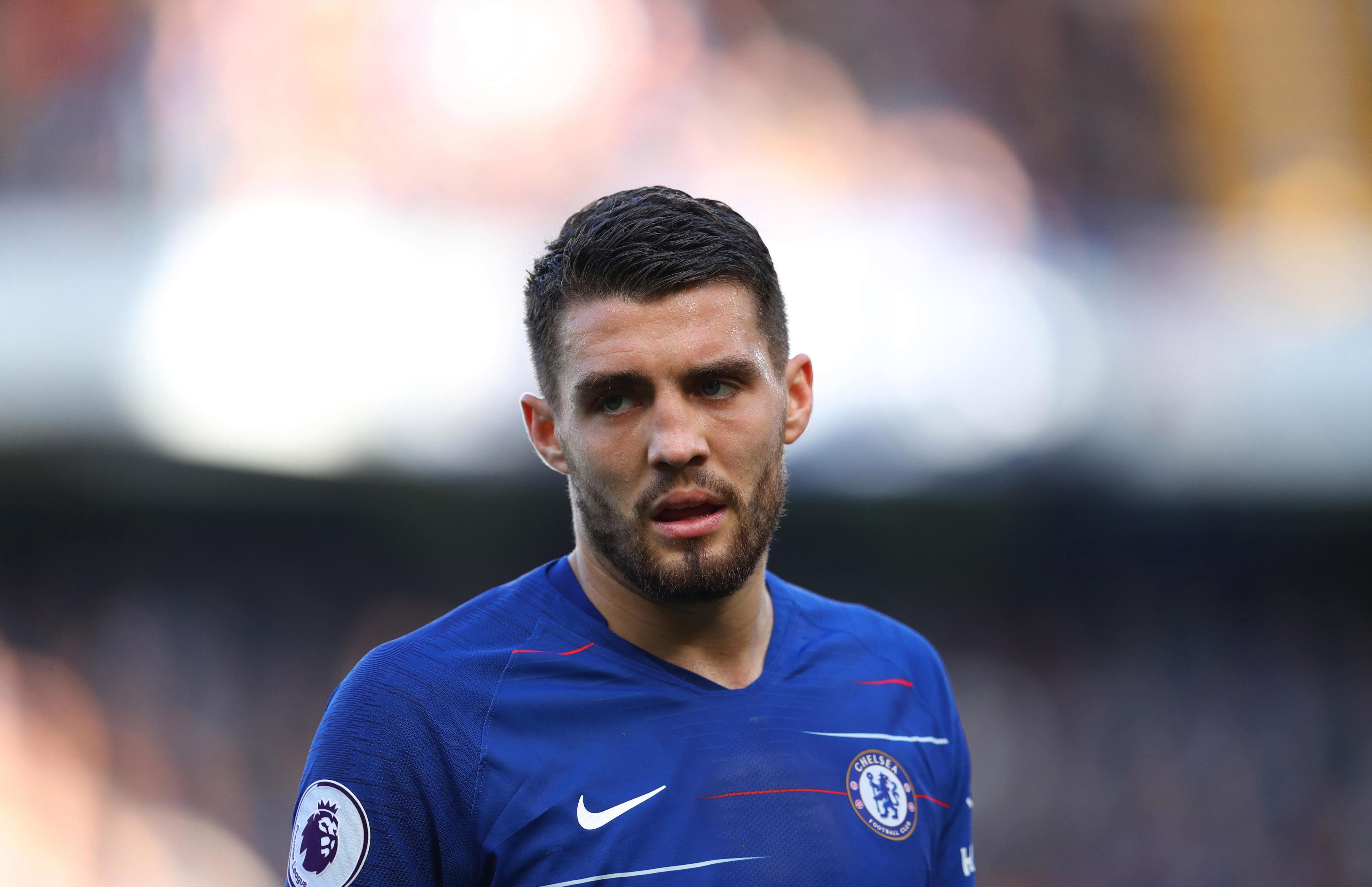 Check out the latest news below.

THIBAUT COURTOIS insists he is not “dreading” the potential arrival of Antonio Conte at Real Madrid.

With Julen Lopetegui on the verge of being sacked, Courtois could soon be set for a reunion with his former Blues boss.

It followed their 4-0 thrashing at Burnley with Ross Barkley among the star performers.

The Belgian conceded five times – and the Blues fans were quick to mock him.

MAURIZIO SARRI has heaped praise on Ross Barkley after his sparkling performance against Burnley.

The English midfielder scored one and set up another as the Blues won 4-0 at Turf Moor.

EDEN HAZARD is not in the squad as Chelsea face Burnley at Turf Moor.

The Belgian played no part against BATE Borisov in the Europa League but it was thought he would return in the Premier League.

Chelsea could be set for a partial takeover by a Czech billionaire.

Petr Kellner is worth a whopping £12bn and already has an executive box at Stamford Bridge.