Get all the latest from Stamford Bridge with our daily round-up. 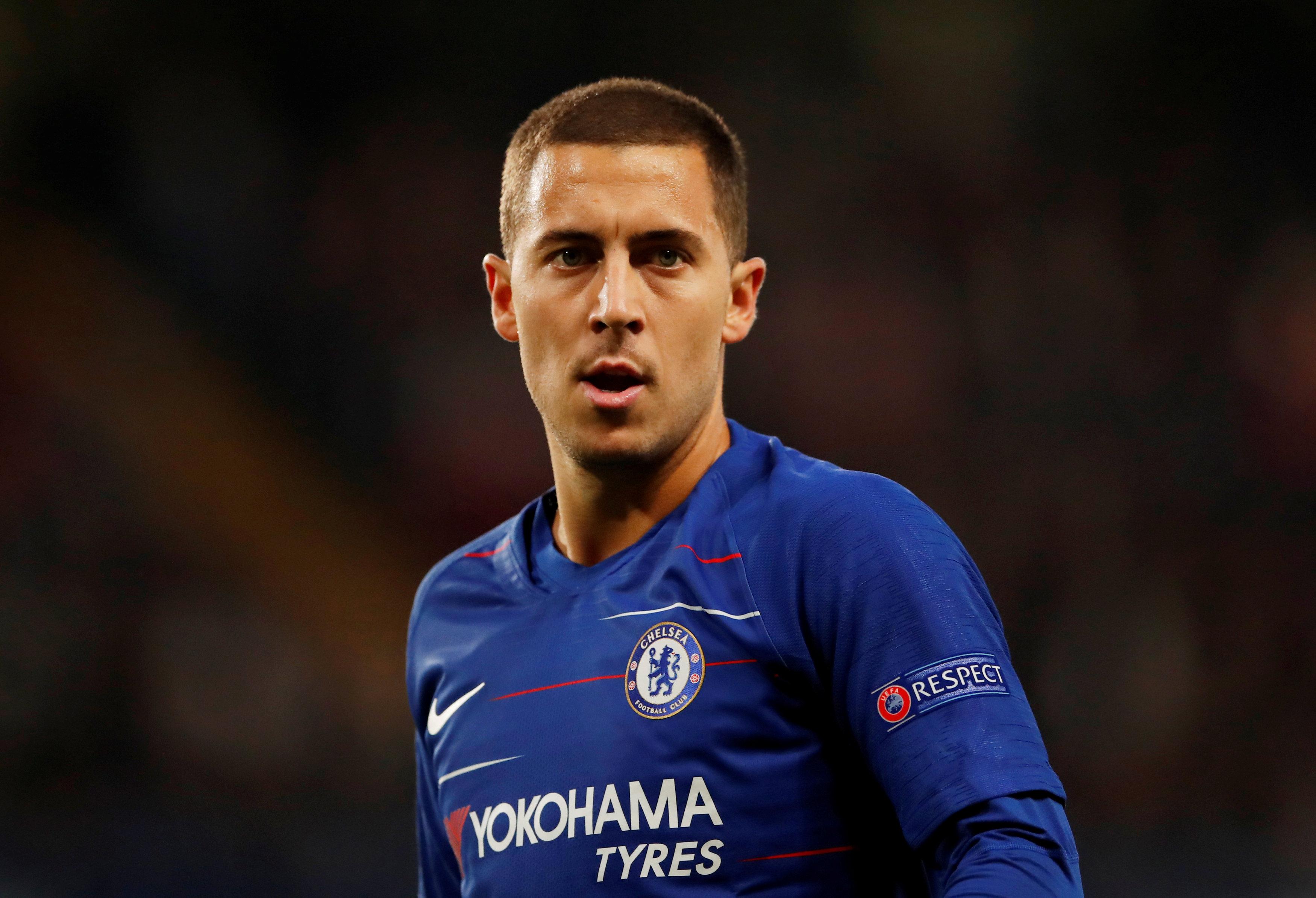 Hazard has insisted that he will never through his "dream" move to Spanish giants Real Madrid.

And the Belgian superstar admitted that a transfer away from Stamford Bridge in January is "not possible".

Chelsea have reportedly offered Kante a new deal to fight off interest from Paris Saint-Germain.

The 27-year-old still has three years remaining on his current deal with Mauzio Sarri's side.

Gareth Bale reportedly looks set to snub a switch to Chelsea next summer.

Real Madrid are understood to be losing patience with the Wales international and Manchester United have also shown interest.

Tiemoue Bakayoko could be thrown out of Serie A after AC Milan threatened to rip up his loan deal.

The 24-year-old's time in Italy has been a nightmare and he could return to Stamford Bridge in January.

Hazard has admitted he was partly to blame for Jose Mourinho being sacked by Chelsea.

And the Belgian has admitted that he would love to work under the management of the Portuguese chief again.

Ruben Loftus-Cheek is reportedly set to demand a move away from Stamford Bridge in January in a bid to save his England career.

The 22-year-old has fallen out of favour under Sarri despite his impressive display at the World Cup.