And Zlatan Ibrahimovic could be set for a sensational return to Old Trafford in January. 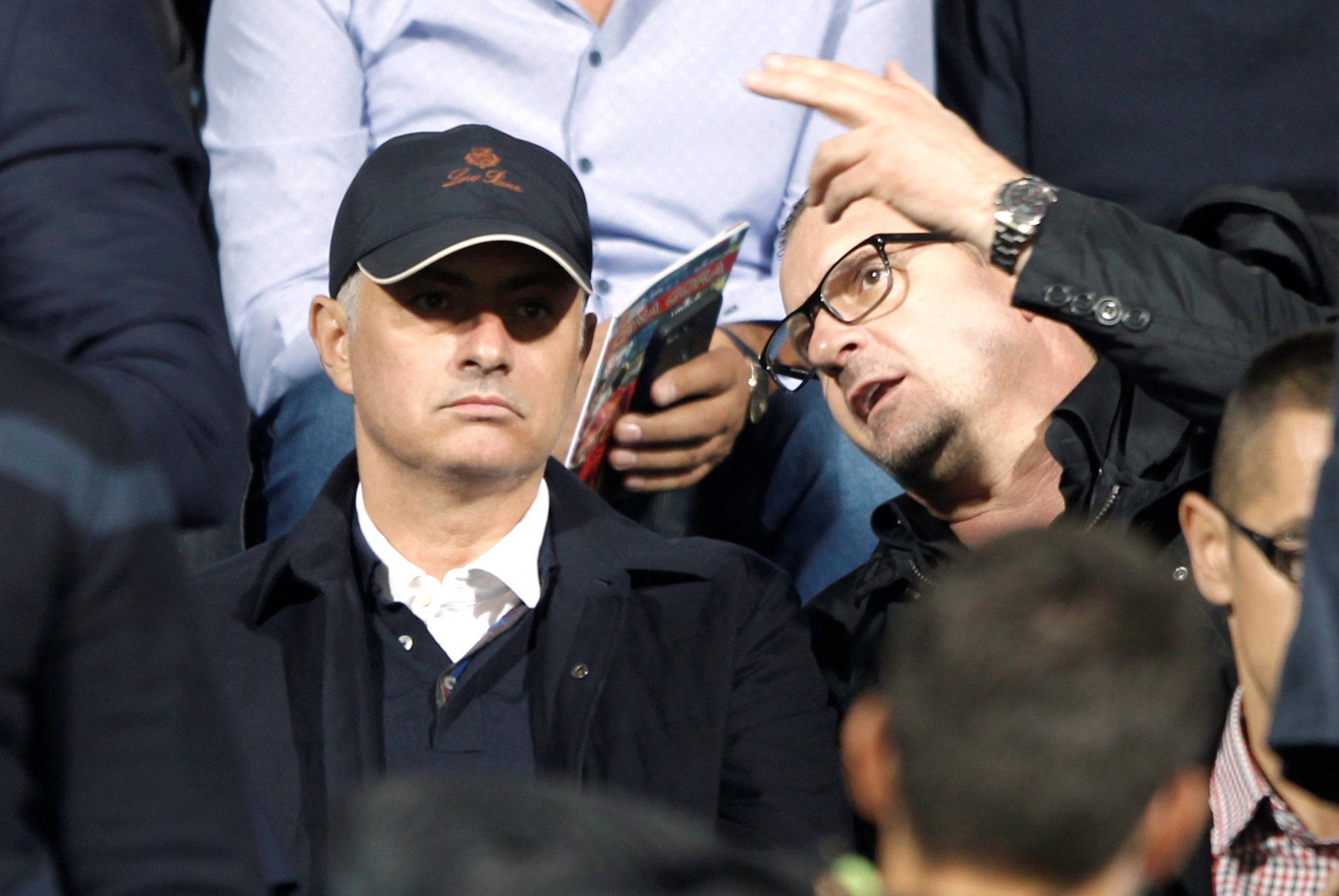 Find out why the super Swede's backing United to turn it around and all the best of the rest from Old Trafford right here.

ONE IN A MIL

MOURINHO watched from the stands as Serbia beat Montenegro on Thursday night.

Find out why he went incognito while keeping an eye on Sergej Milinkovic-Savic.

ZLATAN Ibrahimovic could be set for a sensational return to Old Trafford in January.

The Swede was a hero in his short time at United and may now be back for more – after claiming Jose can lead United to the title.

WOOD YOU BELIEVE IT?

MANCHESTER UNITED failed to sign Ivan Perisic because Ed Woodward failed to cough up the extra £3million to match Inter Milan's valuation, according to reports.

His move to the Red Devils almost looked a done deal two summers ago until it collapsed despite United's relentless pursuit.

WAYNE ROONEY has shared a hilarious throwback picture of himself and ex-Manchester United team-mates Paul Scholes and Rio Ferdinand on Facebook.

GET IN THE HOLE

CARLOS TEVEZ has revealed that he has “never” liked football and would rather watch golf instead.

The former Manchester United and City star claims he enjoys having the ball at his feet but would switch over if El Clasico is on.

A MATA OF TIME

The 30-year-old can leave on a free next summer and will be able to start negotiating a deal away from Old Trafford with foreign clubs in January.

MANCHESTER UNITED and Arsenal look set to miss out on Lille forward Nicolas Pepe, according to reports.

It is understood Bayern Munich are plotting a January move for the striker.

MANCHESTER UNITED will be on red alert after Toby Alderweireld admitted contract negotiations with Tottenham have stalled.

The Spurs defender, 29, was targeted by United in the summer transfer window but the Red Devils missed out on landing him.