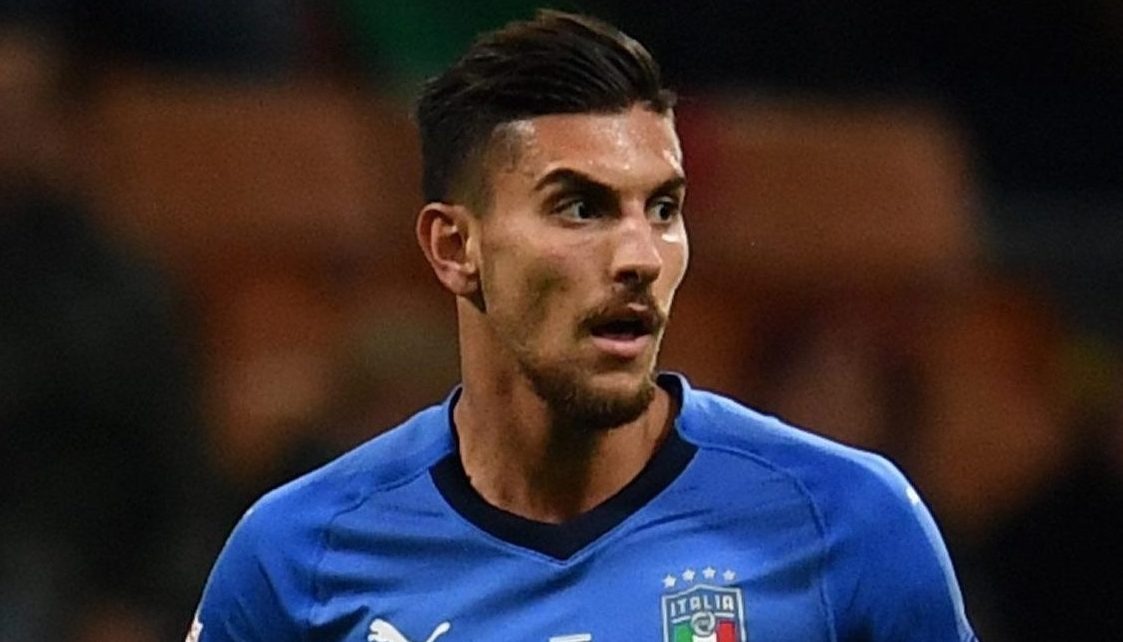 UTD IN FOR GRIN

The Italy star has enjoyed a stunning start to the season, and Jose Mourinho is believed to be prepared to bring him to Old Trafford.

He is one of 17 ex-footballers and managers to have filed a High Court claim against a number of companies including Coutts.

TORTOISE AND THE HAIR

PAUL POGBA takes the mick out of himself by racing a tortoise.

The United midfielder has been mocked for taking ten seconds to take a penalty against Everton last month – but he joined in on the fun while on holiday in Dubai.

MAN UNITED fans are calling for Joe Mourinho to bring Memphis Depay back to Old Trafford following his impressive performance against France.

The Lyon attacker left the Red Devils after a disastrous two-year spell – but has regained his best form in Ligue 1.

VICTOR LINDELOF could miss next match against Crystal Palace after being taken off at half-time with cold in Sweden's defeat by Turkey.

The defender claimed he 'felt dizzy' before the game, only lasting 45 minutes.

The Spanish keeper’s Old Trafford exit looks more inevitable with each passing week as he refuses to commit to a long-term deal that has been on the table for months.

ERIC BAILLY is set for talks over his Manchester United future ­— just two years after his £30million switch from Villarreal.

The Ivory Coast centre-back, 24, has not started a game since boss Jose Mourinho subbed him before half-time against Newcastle last month.

ASHLEY YOUNG will take a pay cut to seal a new deal at Manchester United.

The full-back, 33, is out of contract in the summer and has been in talks over fresh 12-month terms.

ANTONIO VALENCIA headed to Ecuador with big doubts over his Manchester United future.

The former skipper was overlooked by boss Jose Mourinho for the last two games despite being fit following mouth surgery.