Read on below to find out Nev's picks, plus all the other latest news, speculation and intrigue from around Old Trafford. 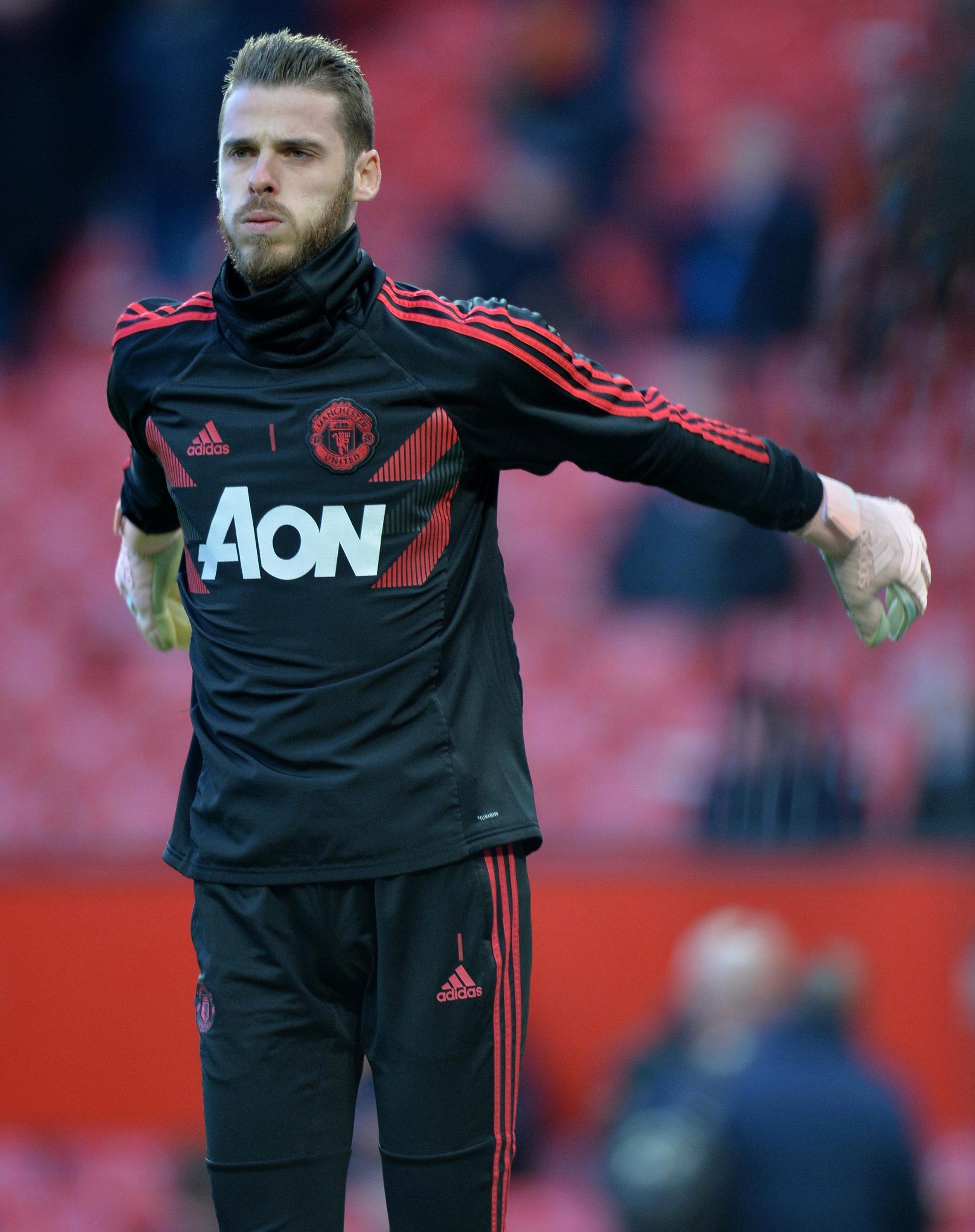 YOU KANT GET IN

MANCHESTER UNITED star Alexis Sanchez finally got a run-out… to the supermarket.

The Chile star, has been consigned to the bench in recent weeks, with rampant Anthony Martial taking his starting spot, but Sanchez was pictured sprinting back to his Range Rover from a shop.

PAUL POGBA has hinted that his relationship with Jose Mourinho is improving after calling Old Trafford his "home forever".

The pair had a huge spat earlier in the season which saw the World Cup winner stripped of the vice-captaincy.

JORDAN HENDERSON has unwittingly saved Jose Mourinho from a ban for swearing at a camera after Manchester United's 3-2 win over Newcastle.

Uefa's refusal to ban the Liverpool captain for shouting "are you the f****** ref" at Croatia boss Zlatko Dalic during an England game served as a precedent to get the Special One off the hook.

JUVENTUS are keen on bringing Manchester United's Juan Mata to the club as uncertainty over the Spaniard's future at Old Trafford continues to grow.

The 30-year-old is out-of-contract at the end of the season and could leave for nothing.

JADON SANCHO has been kept out of Man United and Man City's grasp for the time being after TRIPLING his wages in his new contract.

According to German publication Bild, the wonderkid is now valued at £40million after agreeing a long-term extension with the German outfit earlier this month.

JOSE MOURINHO has escaped an FA touchline ban after a charge of using foul language was found to be not proven.

The Special One allegedly shouted "sons of b******" to a camera crew in Portuguese after victory over Newcastle.

MANCHESTER UNITED forward Alexis Sanchez is wanted by Paris Saint-Germain in a shock move next summer.

The winger, 29, was eyed by the Ligue 1 champs last year, but chose to join Jose Mourinho's Red Devils from Arsenal instead.

JOSE MOURINHO was spotted chatting with Yerry Mina at Old Trafford during Sunday's 2-1 win over Everton.

The Special One appeared to be deep in conversation with the Colombian, with the Toffees winning the race to sign him from Barcelona this summer.

MANCHESTER UNITED have made no plans for a Christmas party this season with the Red Devils struggling in the league.

Unless Jose Mourinho can improve the team's fortunes, the big bash may not go ahead at all.

MANCHESTER UNITED have been denied extra tickets to the Manchester derby away at Man City.

The Red Devils asked for their 2,792 allocation – reduced on police advice – to be boosted to the standard 3,000 but were instead offered just 70 more tickets.

JOSE MOURINHO could be replaced by Mauricio Pochettino as Manchester United manager.

Tottenham's players are terrified that their boss will leave Spurs for either Real Madrid or Old Trafford.

MANCHESTER UNITED boss Jose Mourinho is in the market for another left-back to rival Luke Shaw, with Barcelona’s Jordi Alba a reported target.

Sources in Spain claim the Nou Camp star, 29, is on the top of Mourinho's list to add depth to his threadbare full-back ranks, but will cost £133million.