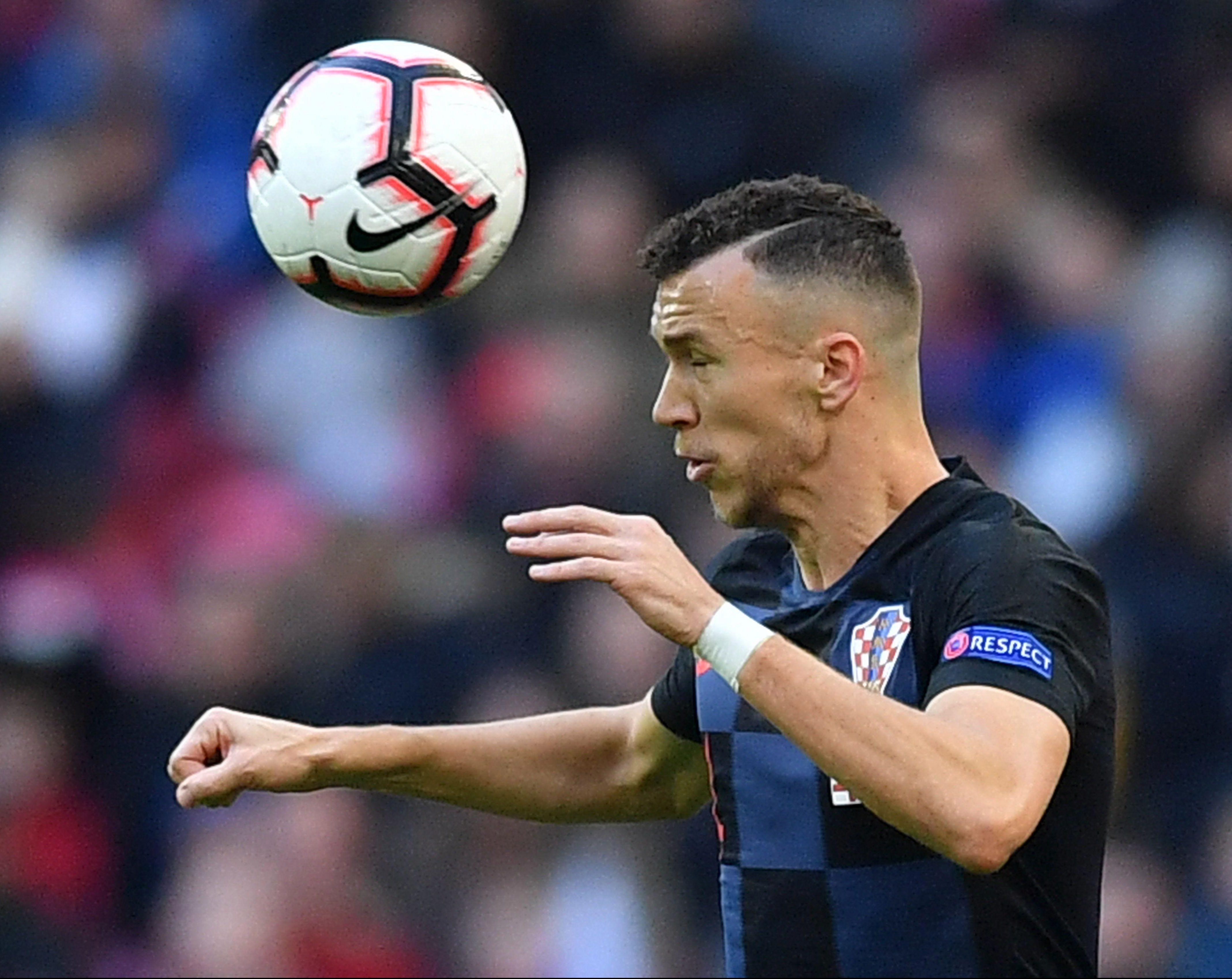 IVAN PERISIC could still become a Manchester United player as Inter Milan contemplate whether to sell the Croatia winger.

Calciomercato understand an offer of £31million would be enough to force the Italians' hand.

Tottenham and Chelsea are also keen on the versatile defender.

ROMELU LUKAKU has smuggled the meaning of his life and career into rap lyrics.

PAUL POGBA is evens to rejoin Juventus after the Italians registered their interest in meeting with United chiefs.

The Frenchman has been heavily linked with a return to the Serie A giants with Barcelona and PSG the next favourites should he leave Old Trafford.

The England international's recent showings for his country have already garnered interest from Real Madrid.

UNITED have been told to increase their offer for Kalidou Koulibaly after seeing a £77m bid rejected.

The Napoli defender is highly-sought after with the Italians wanting £89m for the Senegal ace.

JUVENTUS have enquired about the availability of Paul Pogba in a recent meeting between the Italian giants and Man United.

Should the Frenchman look to leave Old Trafford, Juve must be informed as they look to re-sign the midfielder they sold two years ago.

The Spanish giants watched Manchester United striker Rash impress in England’s 2-1 Nations League win over Croatia at Wembley on Sunday and see him as a replacement for Cristiano Ronaldo.