Read on below to find out all the latest Man United transfer news and gossip. 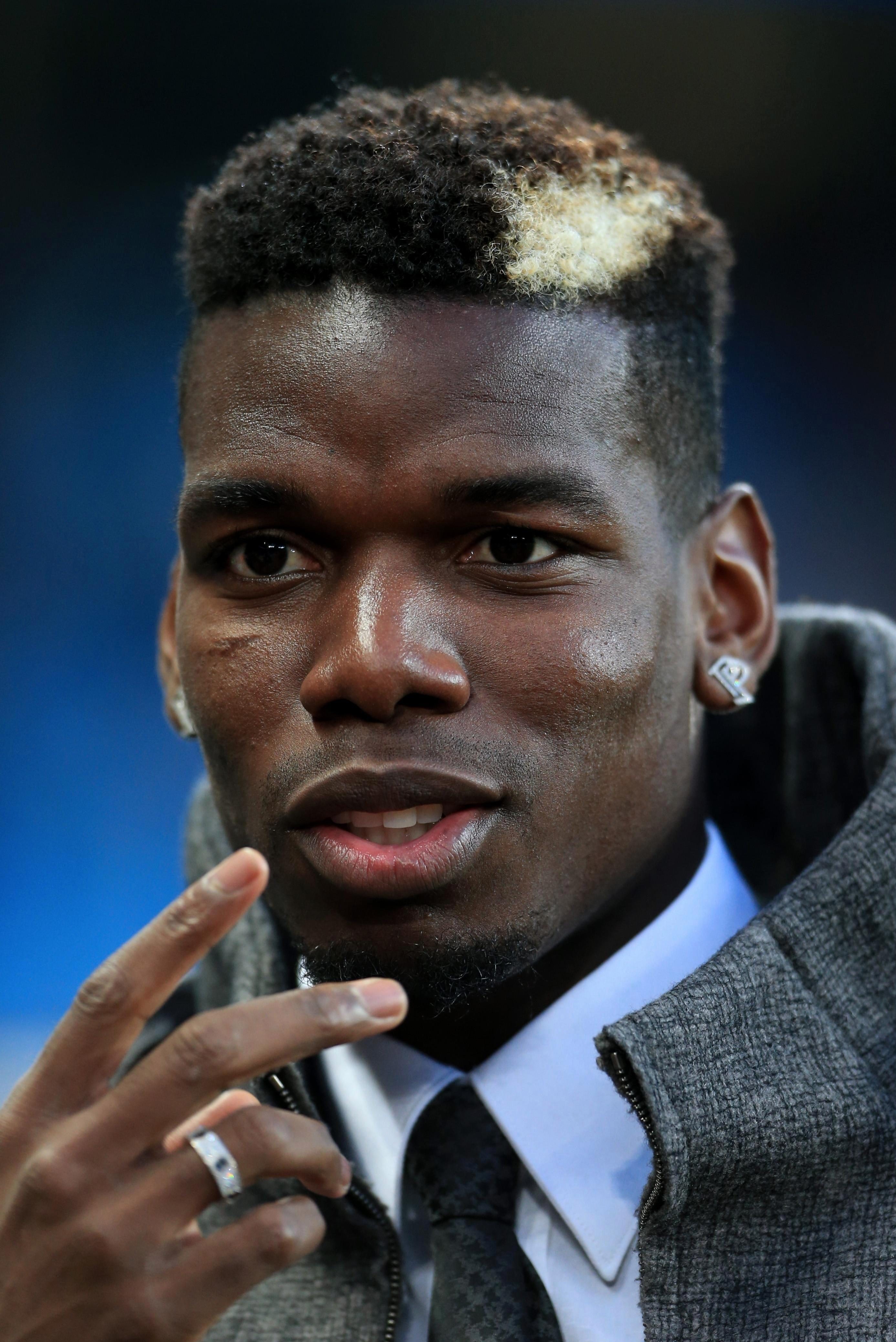 ASHLEY YOUNG is set to be offered a new contract at United – and fans are not pleased.

The 33-year-old has enjoyed a run of games under Jose Mourinho this season and is set to stay beyond his current deal that ends in the summer.

PAUL POGBA and Anthony Martial are out of the France squad with injuries, with Arsenal's Alexandre Lacazette and Tottenham midfielder Moussa Sissoko recalled.

Pogba missed the defeat to Man City – but Martial suffered an abductor injury, despite playing the entire match.

MARCUS RASHFORD'S United form is puzzling after the England international was once again unimpressive against Man City.

SunSport's Neil Ashton comments that the attacker seems far happier when he is on Three Lions duty, having netted in both recent fixtures against Spain.

JOSE MOURINHO turned on his witty charm after being quizzed if United's title challenge was over.

They currently sit eighth, as many points adrift at the top as they are to Cardiff in the relegation zone – and the Portuguese boss was confident they would not be playing Championship football next season.

UNITED legend Nemanja Vidic has tipped himself to become the club's future manager.

GARY NEVILLE reckons there are three issues Manchester United need to sort before his former side can compete for the Premier League title again.

Unfortunately for United fans, the three areas he says must be improved are pretty fundamental to winning football matches.

MANCHESTER UNITED midfielder Fred has turned to their bitter rivals for support as he struggles to adapt to life in England.

The Brazilian moved to Old Trafford from Shakhtar Donetsk for £52million last summer but is struggling to win a spot in Jose Mourinho's starting XI.

MANCHESTER UNITED fans have blasted Alexis Sanchez and Juan Mata after the pair were spotted laughing during Sunday’s derby defeat at the Etihad.

Jose Mourinho’s Red Devils were given the run around by Manchester City, with the Premier League champions cruising to a 3-1 win.

GARY NEVILLE has told Manchester United to forget about the title race as they are “nowhere near” Liverpool and Manchester City.

Jose Mourinho’s men were poor as they suffered a 3-1 defeat at the Etihad on Sunday evening, with their lack of flair and attacking intent clear for all to see.

THE GOOD NEWS for Manchester United is they will not be facing their neighbours again until mid-March.

The bad news is the gap between them remains as wide as last season’s 19 points that separated the pair.

SERGIO AGUERO was the silver fox in the box as his second half strike helped City win the Manchester derby.

The club's all-time leading goalscorer had his hair dyed grey ready for the 177th meeting between these two old rivals.

INJURED Paul Pogba will not join up with France during the international break after watching the Manchester derby from the stands, according to Jose Mourinho.

ALEXIS SANCHEZ has revealed he feels isolated at Man United, speaking to just three of his teammates.

The Chilean has been heavily linked with a move away from Old Trafford, 12 months after joining from Arsenal.

JUVE GOT THE POG

JUVENTUS are prepared to offer Alex Sandro, Mario Mandzukic or Medhi Benatia in any deal for Paul Pogba.

The Serie A ginats are keen to re-sign the Frenchman and the World Cup winner has previously hinted at a possible return.

ROMELU LUKAKU'S disappointing start to the season has gotten worse as 87 per cent of SunSport readers feel he should NOT play in the Manchester derby.

United's form has improved in the Belgian's injury absence, beating Bournemouth and Juventus.

The England defender, 26, is one of a host of stars out of contract next summer — and United have no intention of letting him go for free.

Manchester United’s record signing was reportedly at odds with his boss earlier this season after a number of poor performances on the pitch.

JOSE MOURINHO will be hoping size does matter in tomorrow's high-stakes Manchester derby.

JOSE MOURINHO has admitted he would have preferred to sign Ivan Perisic instead of Alexis Sanchez, according to reports.

The Manchester United chief missed out on the Croatia wide man in the summer of 2017 – and landed Sanchez the following January.

The midfielder, 18, starred for the Under-19s against Juventus in the Uefa Youth League on Wednesday.

ALEXIS SANCHEZ wants out of Manchester United with Paris Saint-Germain his preferred destination, according to reports.

The Times say the Chilean flop is desperate to leave Old Trafford after struggling to settle in the North West and failing to produce on the pitch.

MATTEO DARMIAN is heading for the Manchester United exit door in January.

United have spoken to Inter Milan and Roma over the Italy full-back returning to Serie A when the transfer window opens.