Fans claimed Wilfried Zaha dived but Granit Xhaka admitted he did catch the Eagles ace as the spoils were shared. 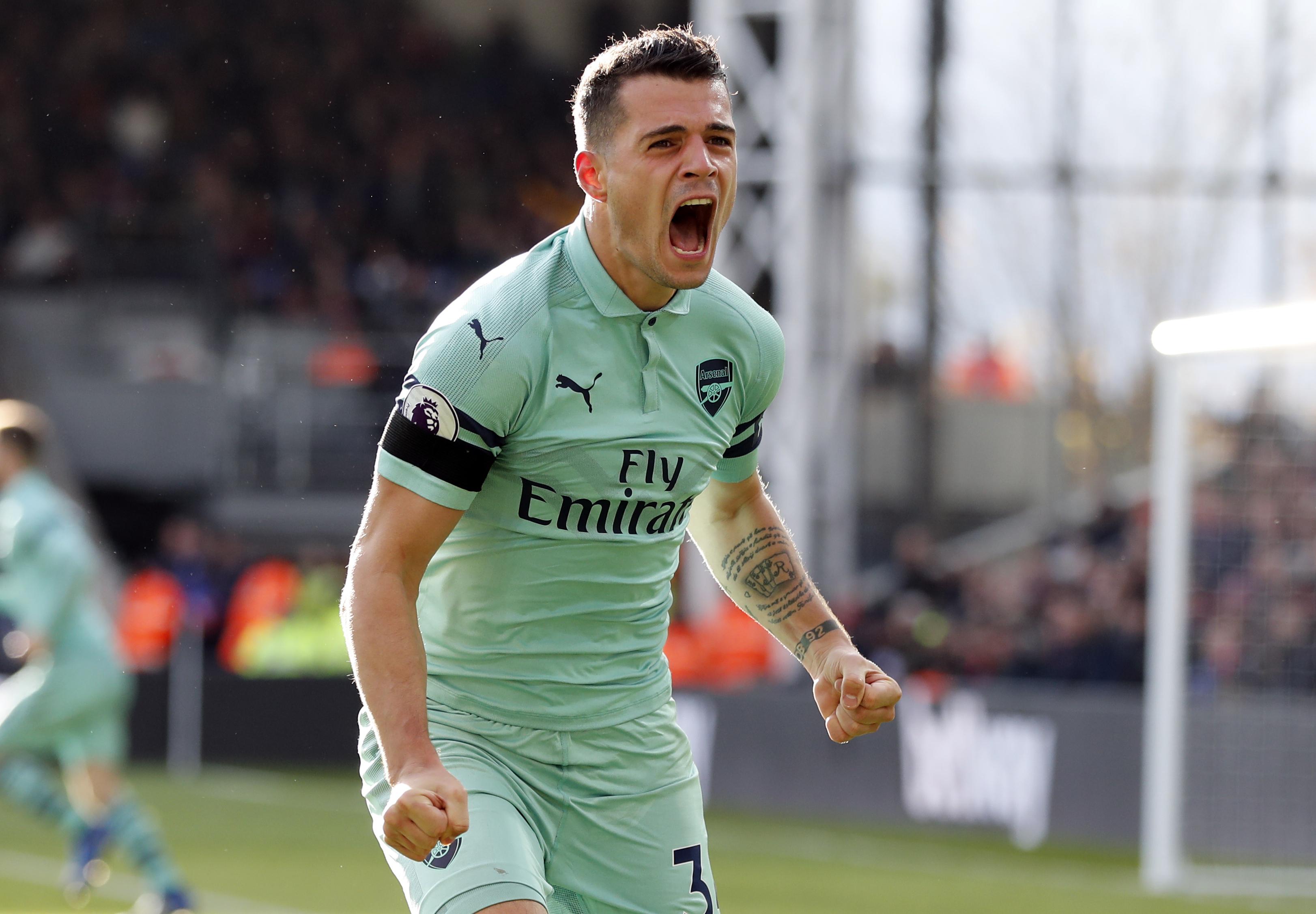 Meanwhile, there is some transfer news and Graeme Souness decided to take time off from his Paul Pogba criticism to slam Mesut Ozul.

ARSENAL are looking to sign Roma star Cengiz Under, but may have to wait until the summer.

The Turkey international had been setting Serie A alight with some top performances and can play winger or striker.

MESUT OZIL has been blasted by Graeme Souness for lacking courage and passion for Arsenal.

The Gunners could only muster a 2-2 draw against Crystal Palace – with the German showing his frustrations at being substituted.

ARSENAL will only make emergency January transfers following their strong start to the season.

The club Director of Football Raul Sanllehi says he is not keen to dip into the market again until summer.

Aaron Ramsey has become the latest victim of a secret wage pact between Europe’s elite clubs.

Many are capping top wages, which is why Ramsey saw a contract offer withdrawn by the club. 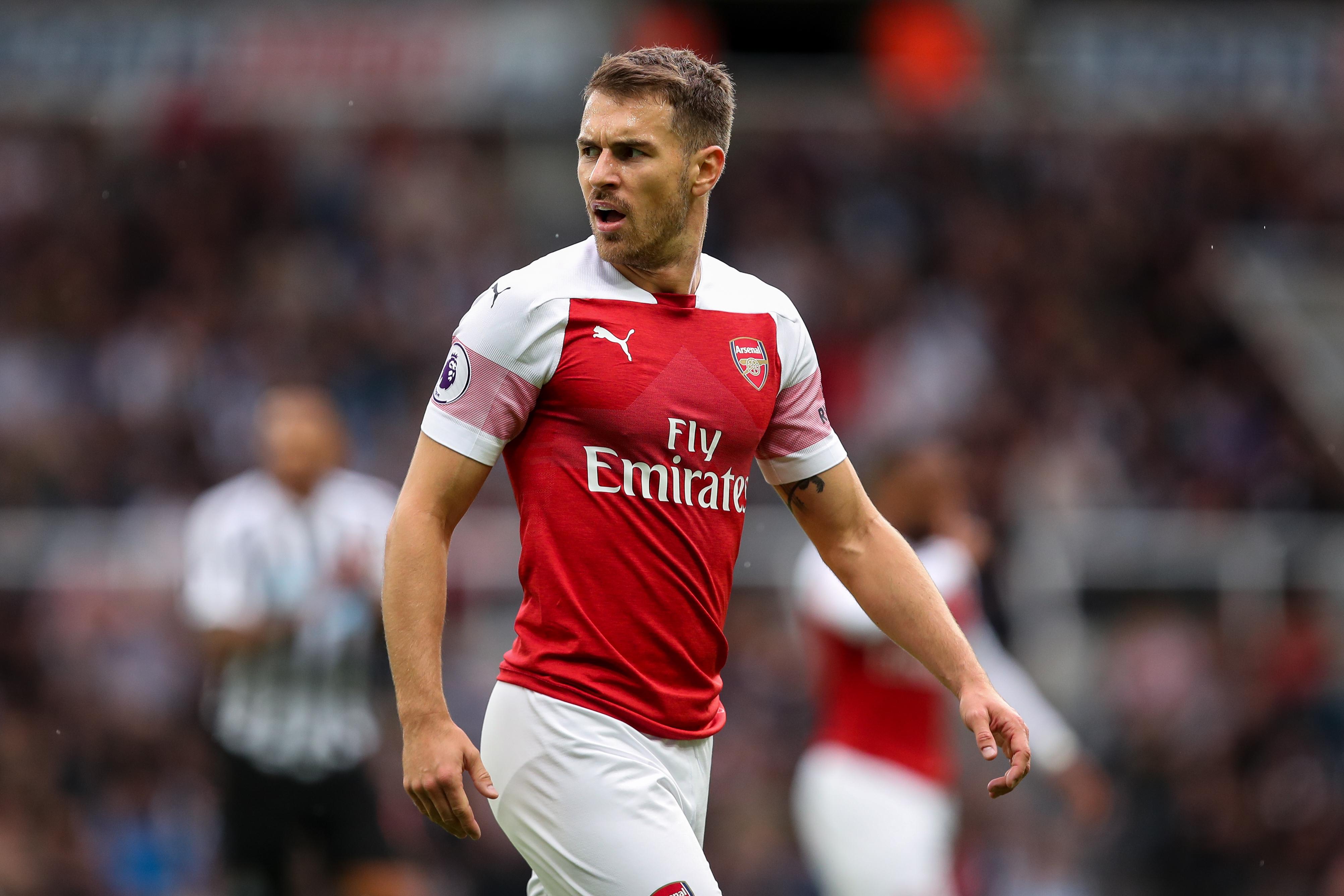 Arsenal could be beaten to Atlanta United star Miguel Almiron by West Ham.

The Hammers are hoping to use defender Fabian Balbuena as bait for the midfield ace. 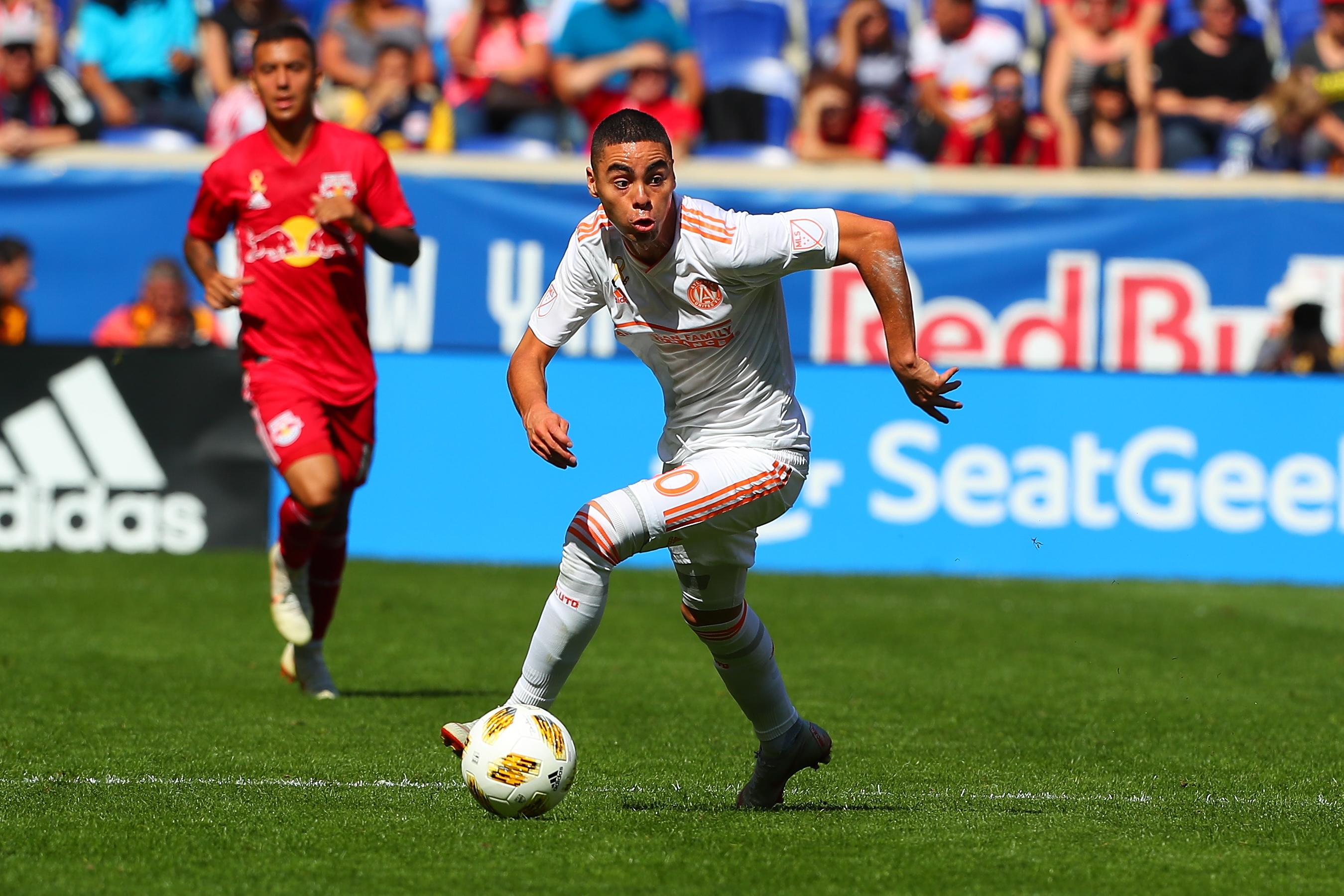 The football chief has announced he will be swapping Arsenal for the Italian giants later this year. 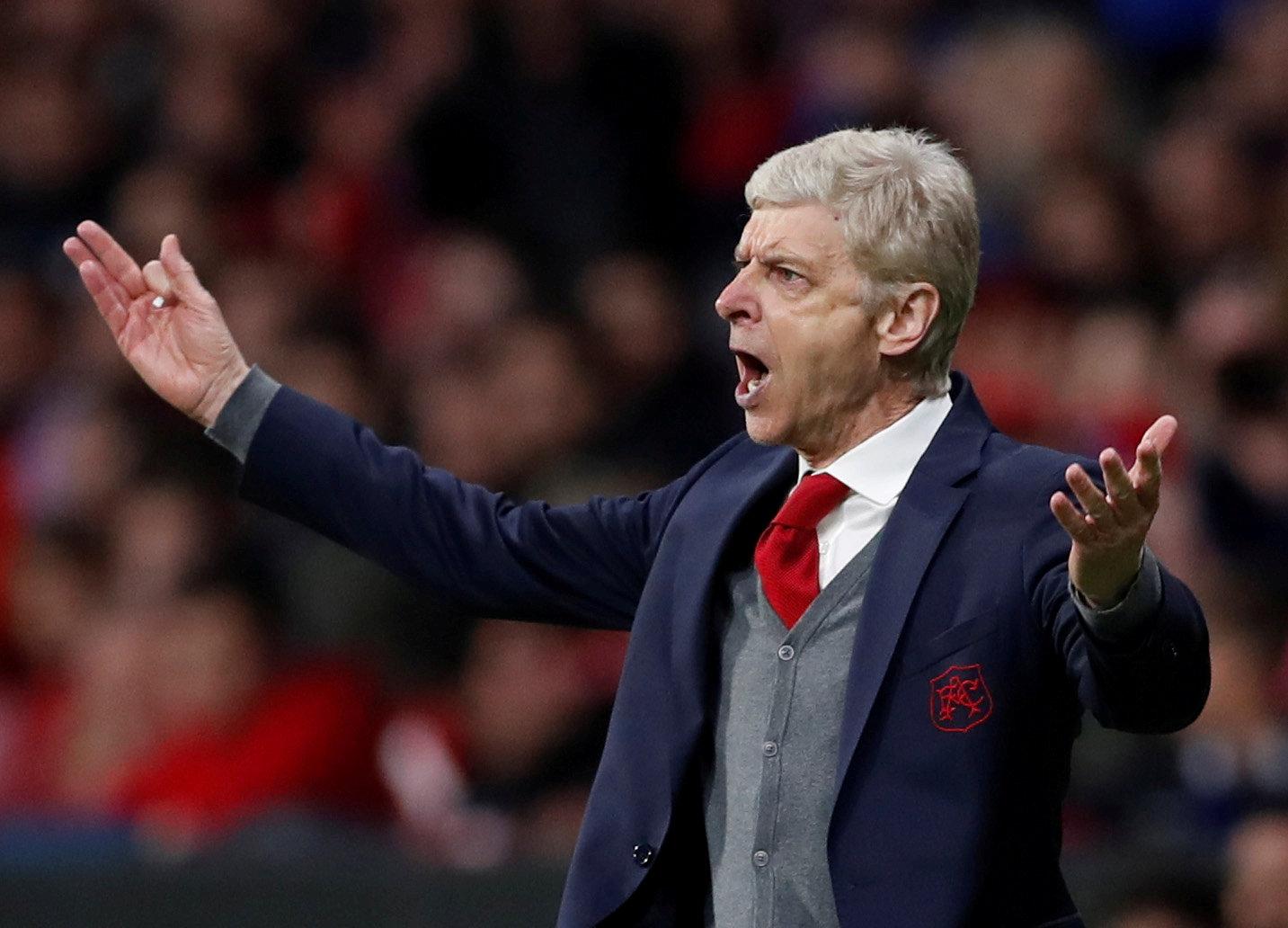 Aaron Ramsey will definitely leave Arsenal on a free transfer this summer.

However, the Welshman has dismissed any chance of moving to fierce rivals Tottenham.