Read on below for more details, plus all the latest news, views and gossip from around Old Trafford. 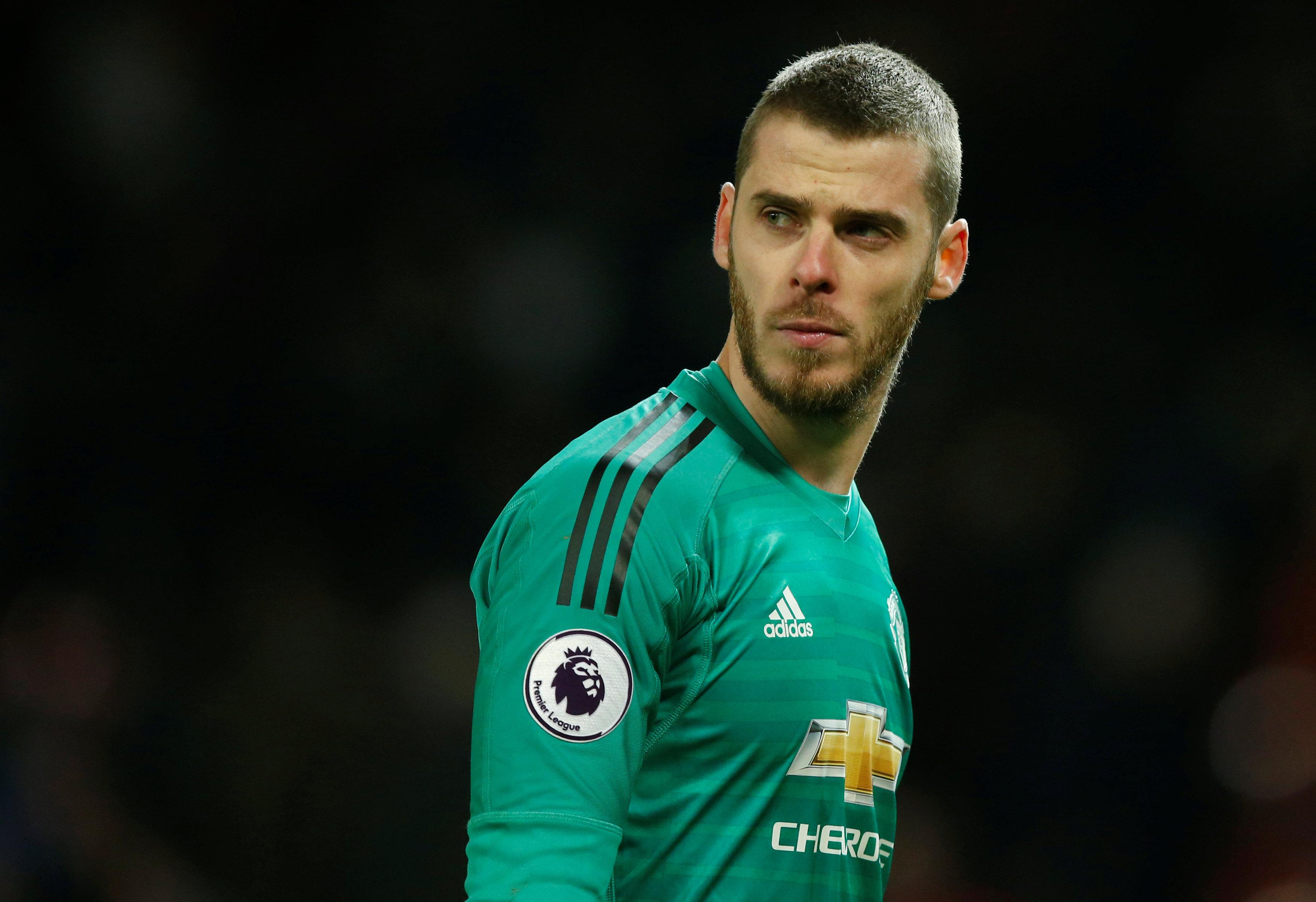 DAVID DE GEA will be sold at the end of the season — for £75million.

That is the fee Manchester United will demand for the Spain keeper.

The 15-year-old attacking midfielder has been on United’s radar since impressing scouts last summer at the Sambor Youth Cup in Poland.

PAUL POGBA was left fuming after Jose Mourinho hauled him off for Alexis Sanchez in the 0-0 draw with Crystal Palace.

The Manchester United midfielder, 25, was visibly angry at being substituted during yet another drab showing at Old Trafford.

JOSE MOURINHO accused his stars of being heartless after Manchester United flopped at Old Trafford again.

A goalless draw against struggling Crystal Palace saw the United chief question the desire of his players as they fell 14 points behind leaders Man City.

ROMELU LUKAKU was denied a goalscoring return by an offside flag as United stumbled to a dismal draw against their Premier League whipping boys.

United had won their last six against Palace and not lost to them in 18 top flight clashes.

FOOTBALL fans were left in disbelief as Marouane Fellaini somehow avoided a red card against Crystal Palace for a studs-up challenge.

The Manchester United midfielder was only the pitch for eight minutes before his shocking tackle on Luka Milivojevic brought play to a halt.

YOU MUST STAY A RED ANT

The Frenchman has been linked with a move to Juventus and Chelsea as he contemplates his future under Jose Mourinho.

CAT'S OUT THE BAG

MANCHESTER UNITED have another kit on sale – this one with a leopard print.

The new strip is taken from Fifa 19's Ultimate Team Mode, but the real-life version will set you back £80.

PAUL POGBA has one of Zlatan Ibrahimovic’s wonder goals saved on his mobile phone.

The pair, who played together for two seasons at Manchester United, share the same agent in Italian Mino Raiola.