Read on below to find out why, plus all the other latest news, views and gossip from around the Emirates. 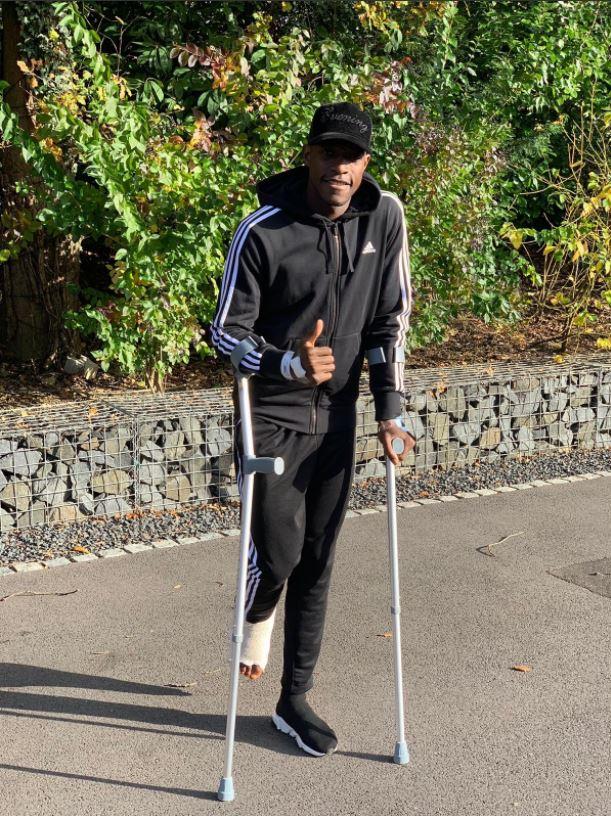 The Cottagers dispensed with the Spaniard's services after a horror run that has seen them slip to the bottom of the Premier League.

CONQUERING the Bundesliga is not enough for ambitious Reiss Nelson who says he wants to return to Arsenal and become a legend at his boyhood club.

The 18-year-old forward has shone on-loan at Hoffenheim scoring six goals in seven appearances for the German outfit this season.

'I WAS FEELING LOW'

FORMER Arsenal midfielder Alex Song has opened up on his Rubin Kazan nightmare in which his life consisted of "just a computer and a phone".

Alex Iwobi, 22, loves his fashion and you could say he's a style rival in that Arsenal team for Hector Bellerin.

DANNY WELBECK has returned home after the operation on his broken ankle he picked up against Sporting Lisbon.

The Gunners striker posted a photo on Twitter as he hobbled home on crutches with his foot in plaster.

The Dominican Republic-born defender has a £43.5million release clause – but the Gunners could lose out to Manchester City as the player's agent is Pep Guardiola's brother, Pere.

URUGUAY will be hoping Lucas Torreira can use his local knowledge to help defeat Brazil at the Emirates Stadium on Friday.

The Gunners midfielder has been a standout performer in North London this season as a makeshift Uruguayan outfit try to stop the likes of Neymar, Willian, Roberto Firmino and Gabriel Jesus.

ARSENAL will face a tremendous battle if they wish to sign £35m-rated defender Mario Hermoso.

The 23-year-old has become one of La Liga's hottest prospects at Espanyol – but Real Madrid have the option of triggering a buy-back clause in his contract. 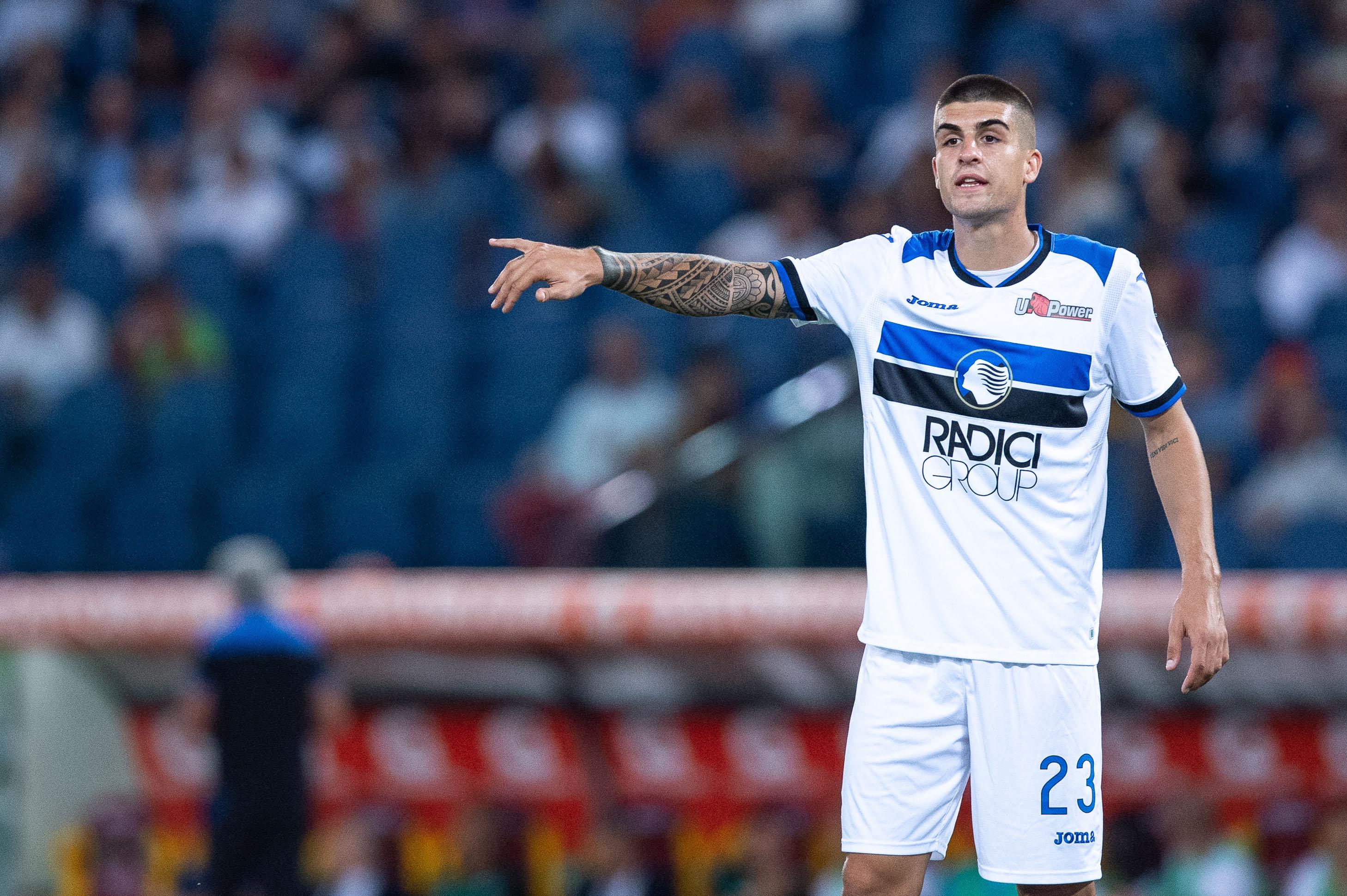 ARSENAL have been unveiled as the hardest working team in the Premier League, with statistics showing they have covered the most distance this season.

The Gunners have covered 1375.7km this term, just ahead of local rivals Tottenham – having been sixth in the standings at the same stage last year.

THIERRY HENRY has teased Arsenal fans after admitting that he might have to come out of retirement to save Monaco.

The ex-Gunners striker has failed to win any of his first six games in his first managerial job, with the principality club suffering multiple injuries along the way. 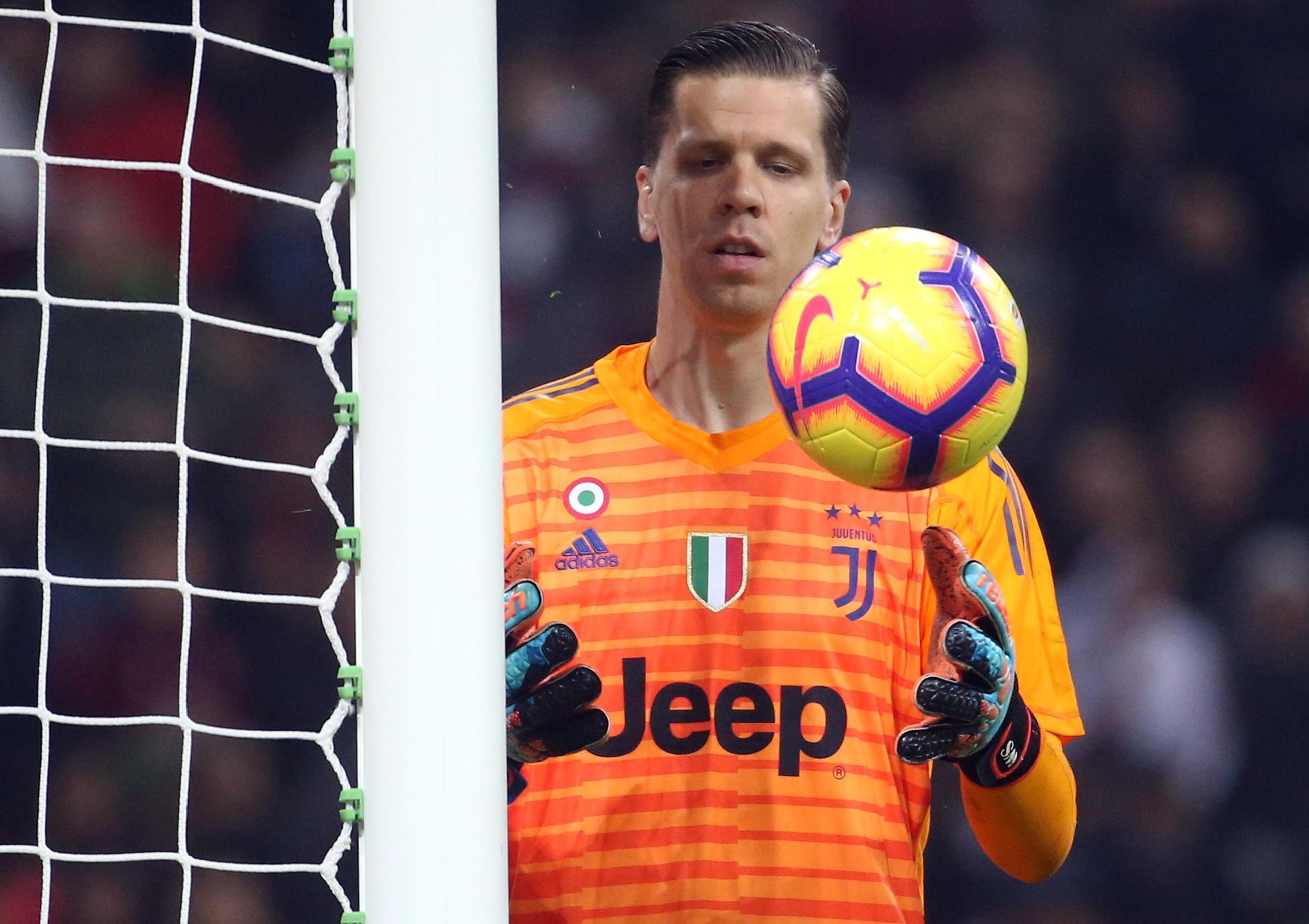 The German signed a new three-year deal in January and has even been rewarded with the captain's armband under Unai Emery – but could have earned £650,000 more every seven days in Asia.

GUNNERS' hopes of signing Ousmane Dembele have been dealt a major blow after his agent revealed he is happy at Barcelona and keen to prove his worth.

Speculation has been swirling that the Frenchman could leave after going AWOL – but his agent Moussa Sissoko insists he is enjoying life at 'a big club' and boss 'Ernesto Valverde loves him'.

JUVENTUS goalkeeper Wojciech Szczesny has spoken on how he has managed to replace Gianluigi Buffon seamlessly between the sticks.

The 28-year-old has established himself as the Old Lady's No 1 shot-stopper after the Italian legend joined Paris Saint-Germain in the summer on a free transfer.

Supporters were unhappy their striker was overlooked in the first place for the Manchester United ace – but Lacazette refused just two hours after being awarded a place.

ARSENAL are looking to add to their youth talents with 17-year-old sensation Vilius Piliukaitis.

The Lithuanian has so far impressed in youth matches while on loan at Blackburn Rovers – attracting further interest from Chelsea, Manchester United and Liverpool.

The Frenchman was dropped for the Real Betis defeat after failing to turn up to training or notify them that he was ill.

COT WHAT IT TAKES

ARSENAL wonderkid Ben Cottrell has interested Borussia Dortmund and Marseille after impressing in the under-18s.

German side Dortmund are no strangers to pinching a n English talent, having turned Jadon Sancho from a prodigy into a global star and England international.

The Spaniard gave the family of a 14-year-old Rayo fan Jorge Munoz – who died in a car accident last week – his shirt, posed for photographs and signed some memorabilia.

DANNY WELBECK gave his Arsenal team-mates a pep talk from hospital before the Gunners' match against Wolves.

The England international is recovering from ankle surgery after he was injured against Sporting Lisbon last week.

THE UN AND ONLY

HENRIKH MKHITARYAN has praised the culture change at Arsenal since Unai Emery took over from Arsene Wenger.

The ex-Manchester United ace claims there is more belief among the players and fans since the Spaniard arrived.

SCHICK OF IT ALL

Ramsey's future has been subject intense speculation since the Gunners top brass withdrew their contract extension for the Welshman.

Now the Gunners could be in for Schick – if these latest reports are anything to go by.

ARSENAL are facing the increasing prospect that crocked striker Danny Welbeck will be ruled out for the season.

The England striker required oxygen after suffering a horror injury in the 0-0 draw with Sporting Lisbon on Thursday night.

HOT PEPE BACK ON MENU

UNAI EMERY will rethink his transfer plans – with Lille's £45m winger Nicolas Pepe a renewed target as the Arsenal boss faces up to Danny Welbeck missing the rest of the season.

England striker Welbeck is due to undergo surgery this weekend after breaking his right ankle in Thursday’s Europa League win over Sporting Lisbon.

BLING AND THE YANG

PIERRE-EMERICK AUBAMEYANG has been crowned the EA Sports Player of the Month for October after five goals for Arsenal.

The Gabon striker, 29, ended the Gunners three-year wait for the prestigious prize – but many fans on social media criticised Aubameyang's selection.