Read about all this and more in SunSport’s latest Blues news, gossip and updates. 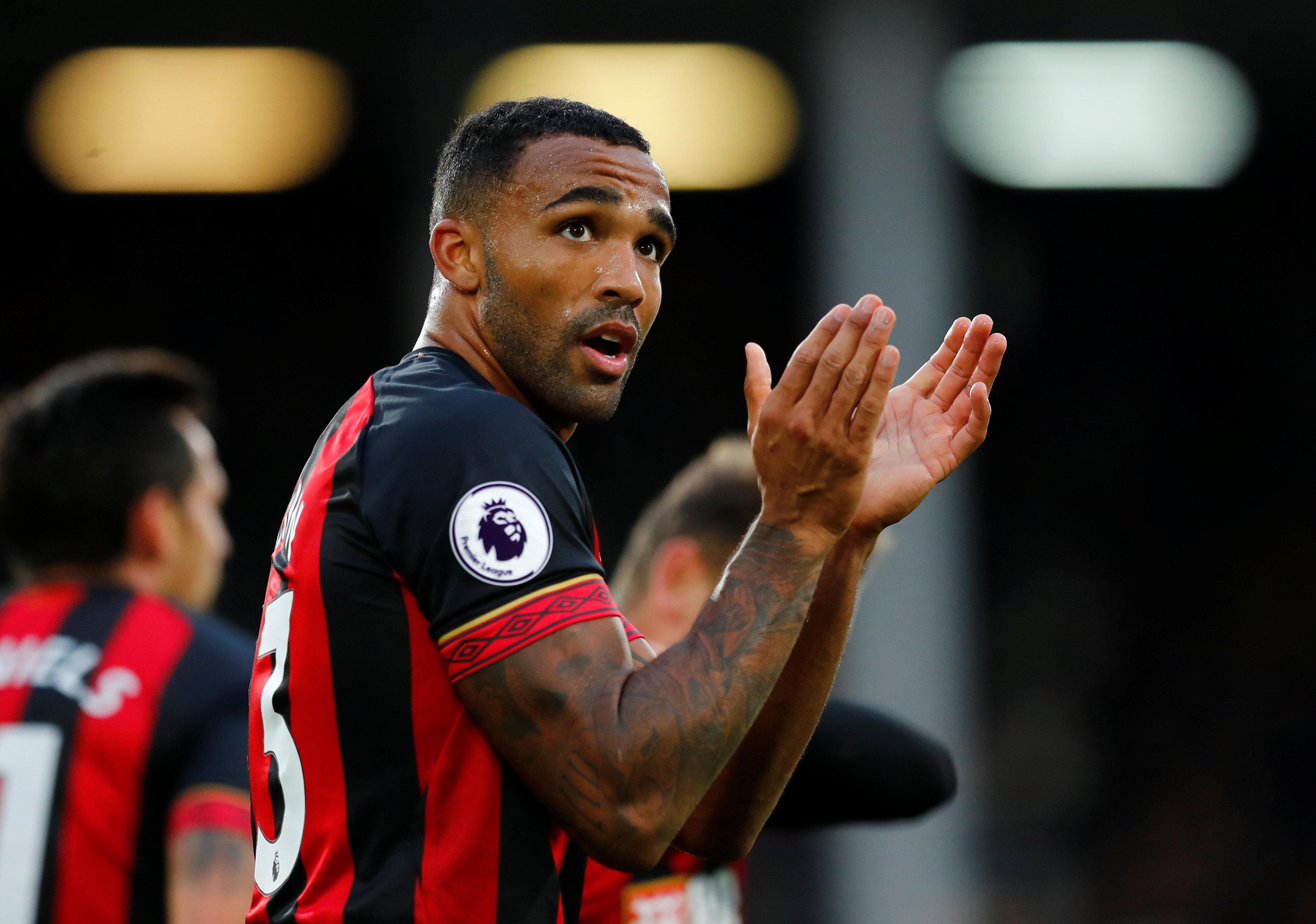 CHELSEA are pondering a winter move for in-form Callum Wilson.

The England hopeful has been sensational for Bournemouth this season, scoring seven goals and assisting another four.

Alvaro Morata and Olivier Giroud have struggled for consistency, and Wilson could be a good option for Maurizio Sarri in attack. 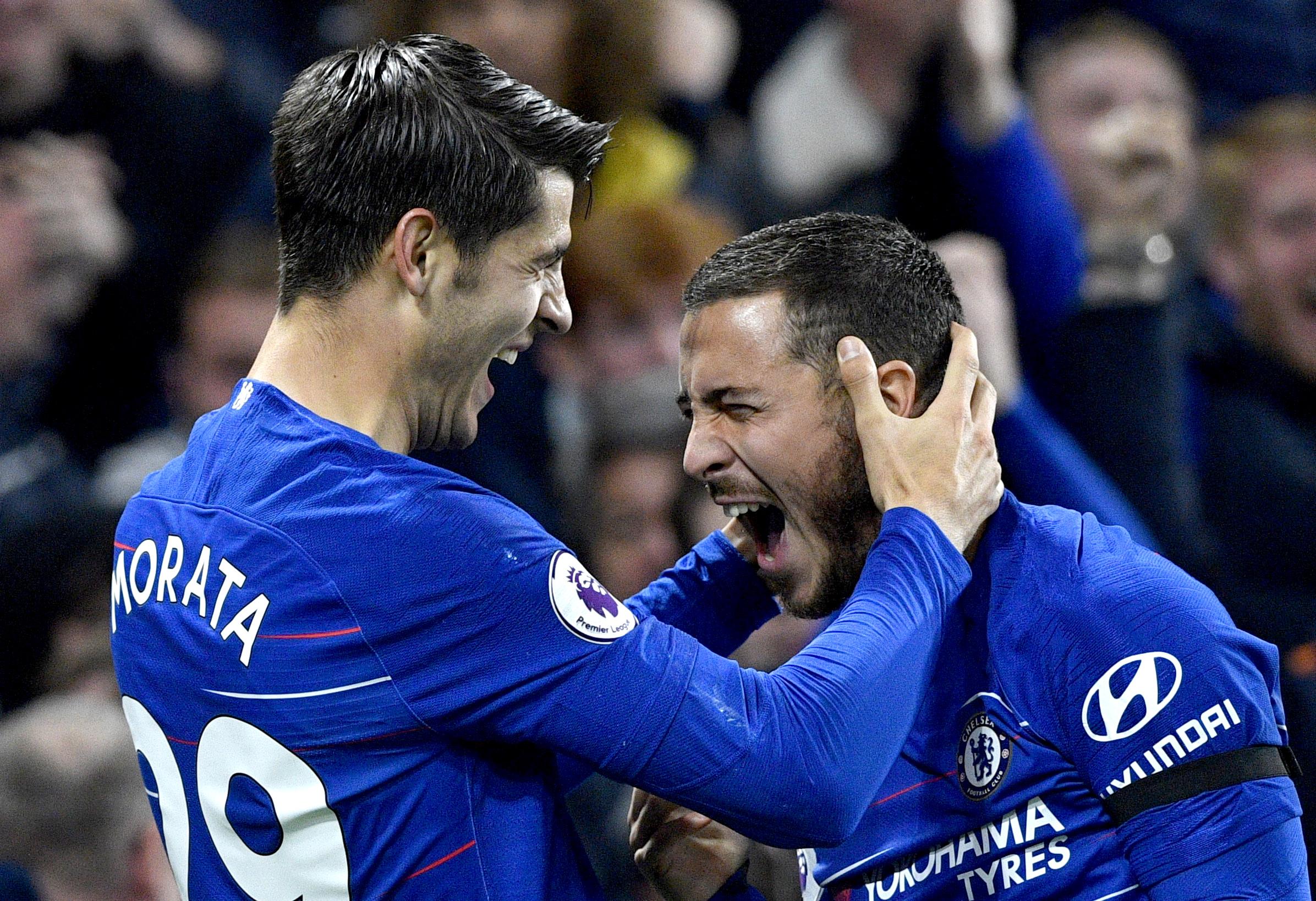 EDEN HAZARD will make a call on his Chelsea future at the end of the season.

That’s according to his brother Thorgan, who currently plays at Borussia Monchengladbach.

Hazard is out of contract in 2020 and has been strongly linked with Real Madrid. 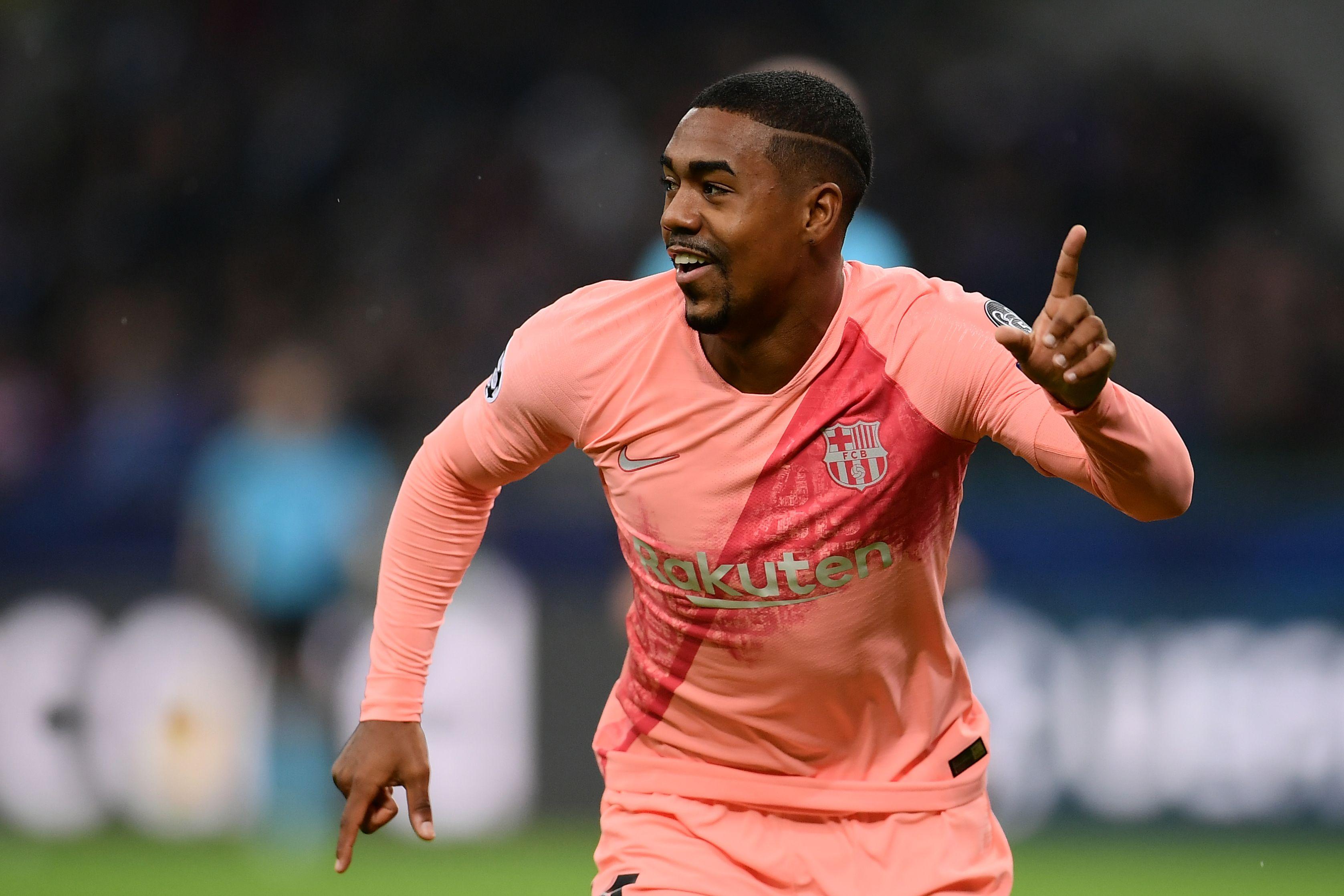 BARCELONA are set to make a swap offer for Chelsea ace Willian.

The Spaniards targeted the winger last summer and are still keen on him.

It’s claimed Barca are willing to offer youngster Malcom in return for his more experienced compatriot. 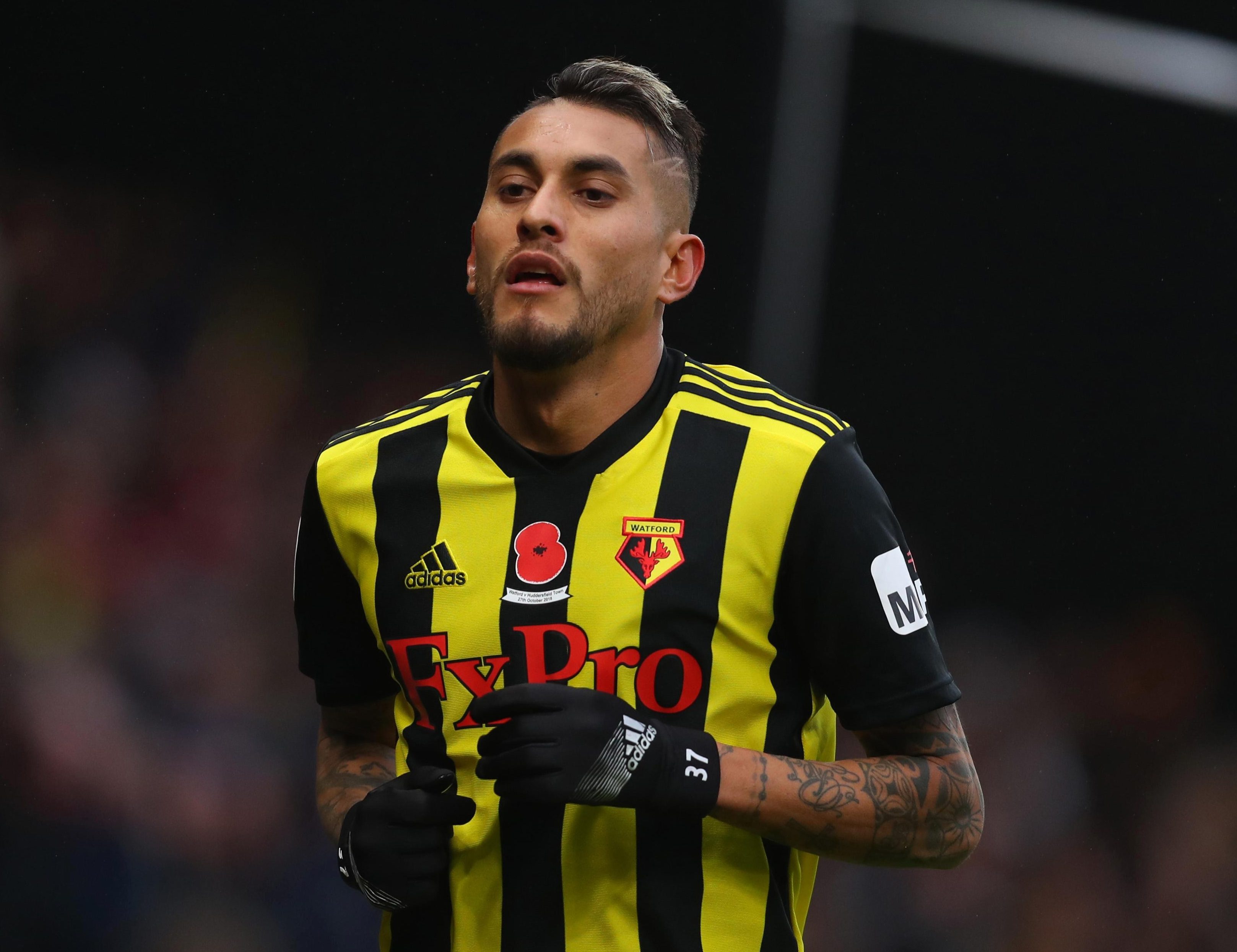 CHELSEA are considering Roberto Pereyra as a replacement for Eden Hazard.

The Watford ace has been prolific this season, scoring five times in 11 league games.

Hazard continues to be linked with Real Madrid as the Blues look to plan ahead for the future. 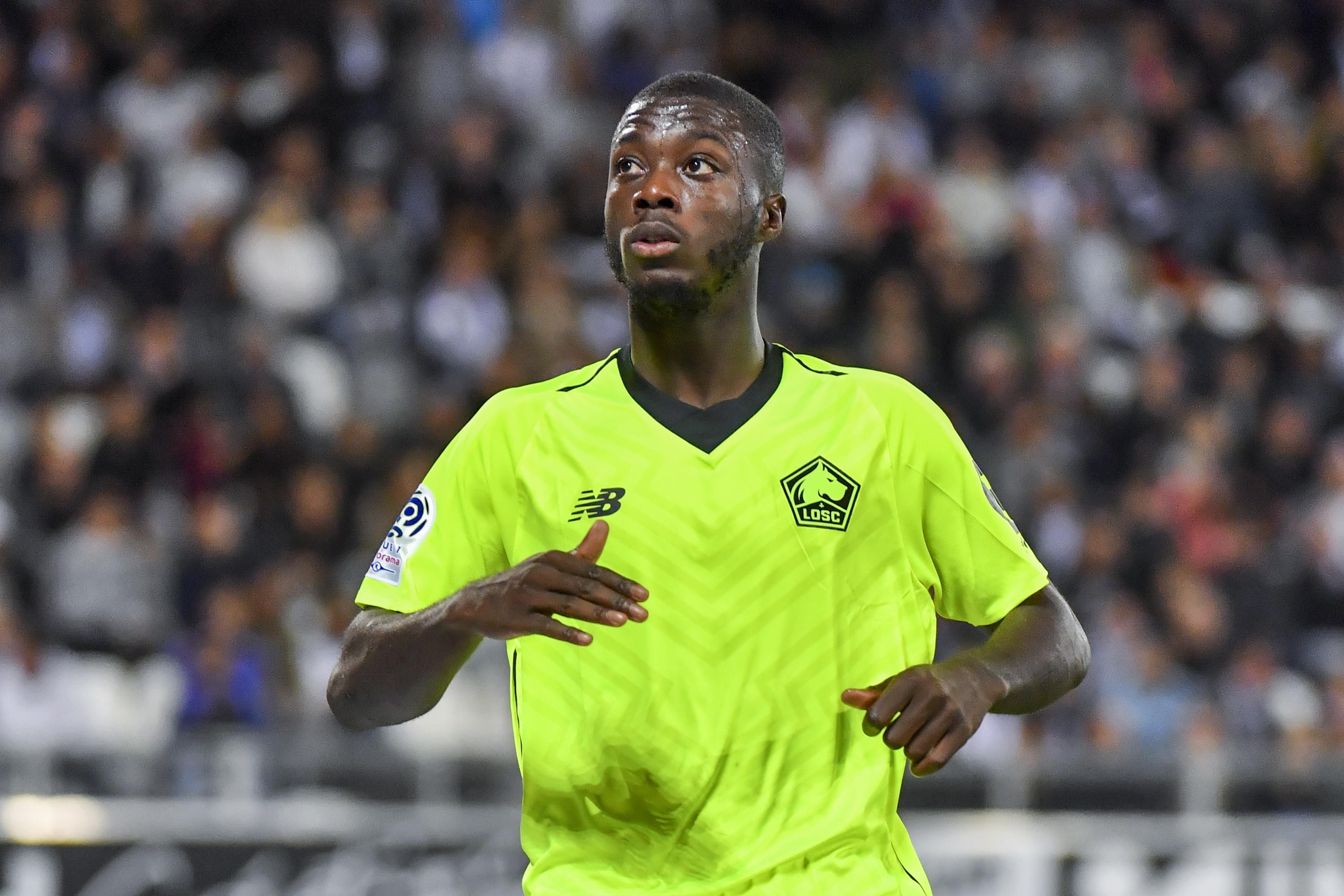 CHELSEA have joined the race for Lille forward Nicolas Pepe.

The Ivorian has been deadly with eight goals and seven assists in 12 games.

Man City are keen but could now be pipped to the post by the Blues.