The new facility opened on Claywheels Lane near their Hillsborough stadium just three weeks ago. 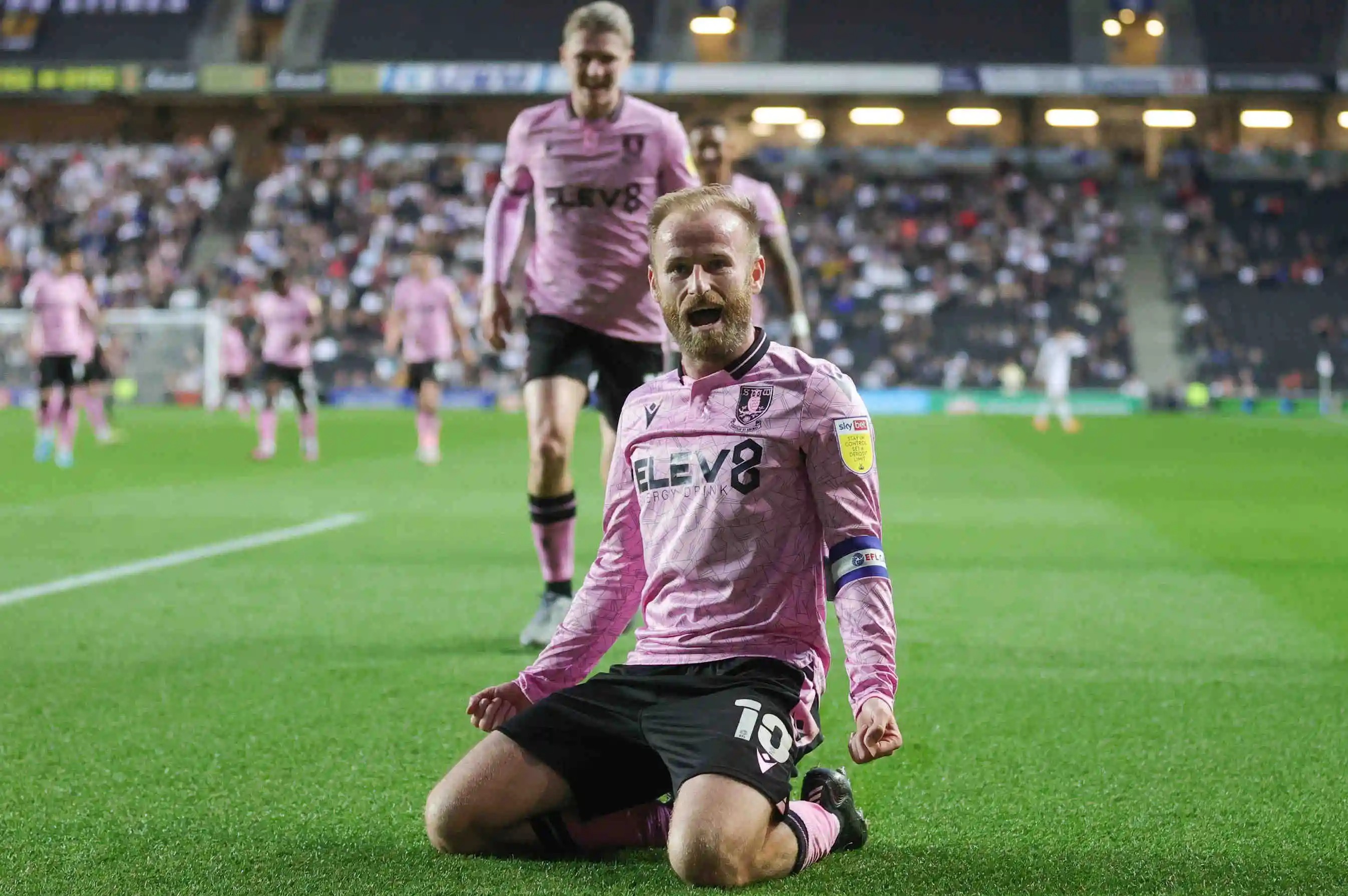 Complete with floodlights, the full-size 3G pitch has now been ruined by arsonists.

However, just hours later a car was driven into the facility and set on fire on the pitch.

Football offer: Claim £20 in free bets for the Premier League with Coral

“The facility has been so well received since it opened, and we've had Sheffield Wednesday Ladies playing on it, as well as loads of members of the community – kids and otherwise.”

And after news broke, the League One club’s captain Bannan took to Twitter to lay into those responsible.

The 33-year-old Scotland international tweeted: “This is a disgrace to do this to such a good place for the community. Hopefully we find out who it is and justice is served.

“For somebody to break in, drive a car into the middle of the pitch and set it alight is abhorrent.

Most read in EFL

BOMB threat on Ryanair flight with more than 190 passengers onboard

National Grid to pay customers to sit in the dark this evening – are you eligible?

“We'll now be out of action for weeks while it's repaired, and the only people losing out are those that want to use it.

“The police have been notified and we have CCTV, so that’s now being scrutinised.

“It's just really disappointing, and we're all devastated at what's happened.”

Wednesday’s first team squad trained at the facility last week ahead of their victory over Fleetwood Town.

The Owls are pushing for promotion back to the Championship.

They are currently second in the table, seven points clear of third-placed Ipswich and three behind leaders Plymouth Argyle.