AARON RAMSDALE was back in Bournemouth when he received his dream Euros call.

The Sheffield United stopper, 23, was drafted into England’s squad after Manchester United’s Dean Henderson was forced to withdraw due to a hip problem. 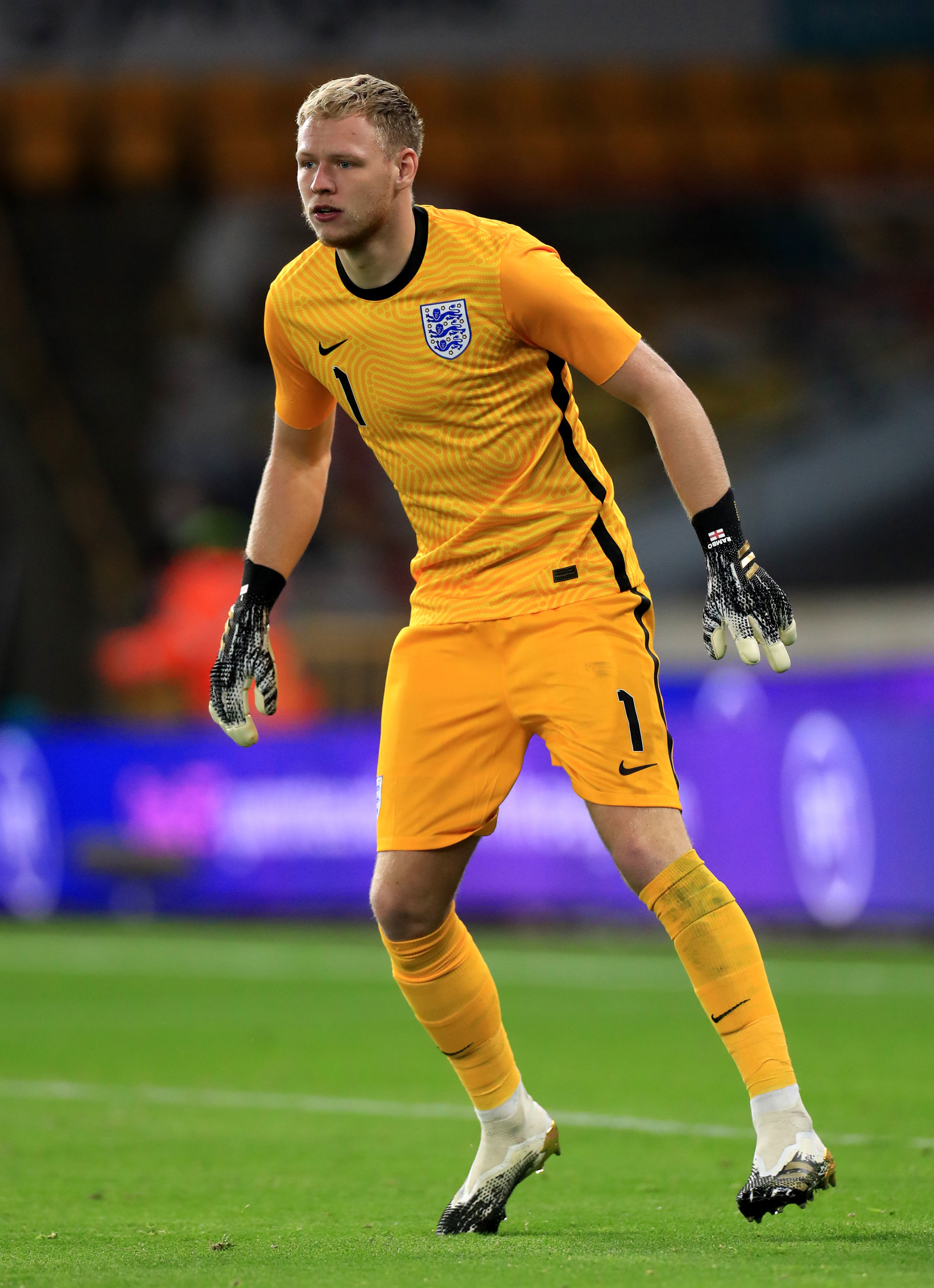 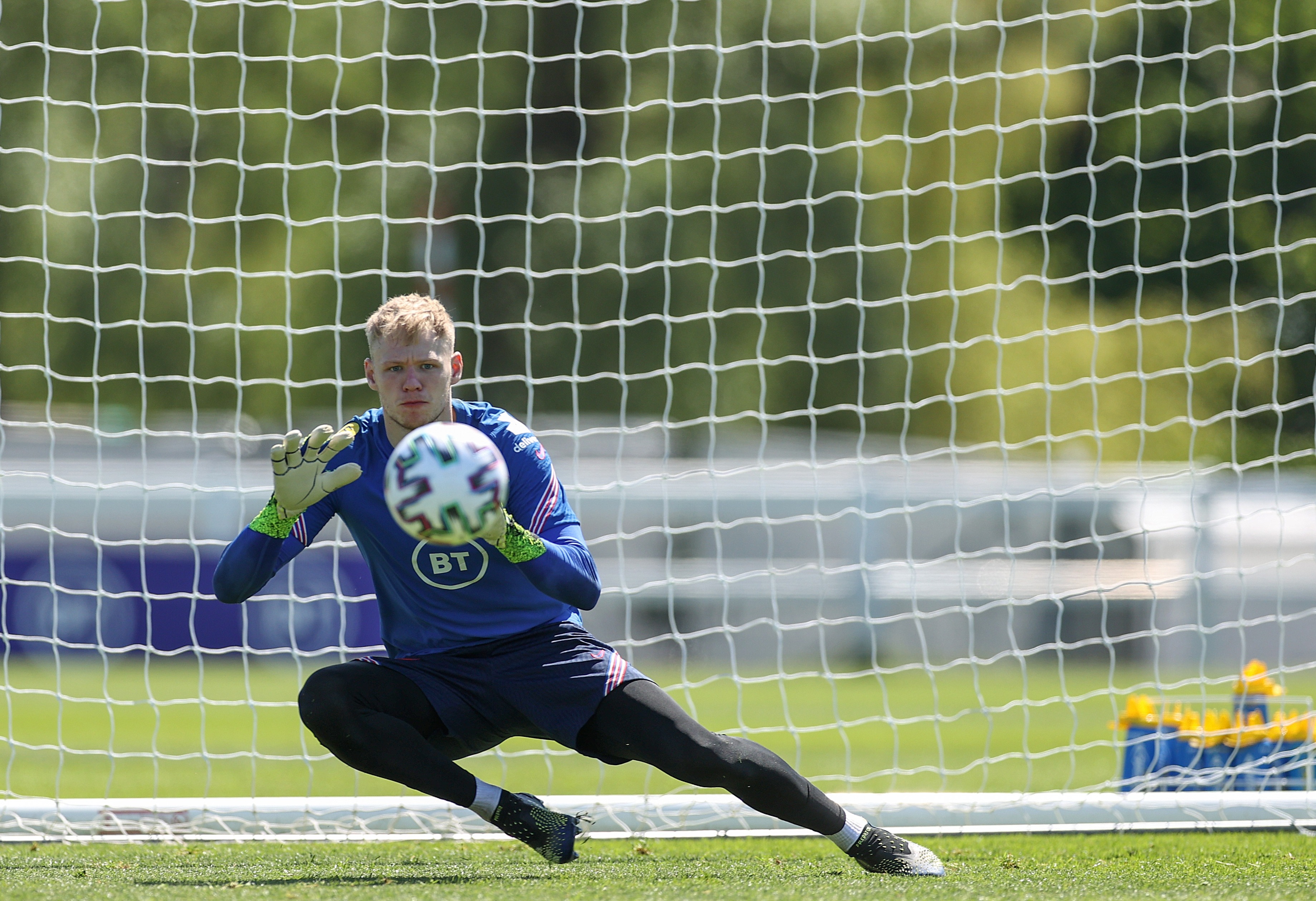 Ramsdale still has a flat down in Bournemouth, having spent three seasons with the Cherries between 2017-2020.

He was back down there on Monday and received a standby call late that night, with the Three Lions’ hierarchy fearing the worst over Henderson’s fitness.

Uncapped Ramsdale, who was in Gareth Southgate’s provisional 34-man squad, then received confirmation on Tuesday morning not long before it was announced officially by the FA.

Henderson was on the bench for England's opening win over Croatia at Wembley in Euro 2020.

But his tournament was ended prematurely after his hip injury forced him to withdraw.

Under Uefa rules, teams are allowed to replace goalkeepers on medical grounds at any time.