The Gunners midfielder was ready to sign a new lucrative £250,000 five-year deal at the Emirates before talks collapsed last month. 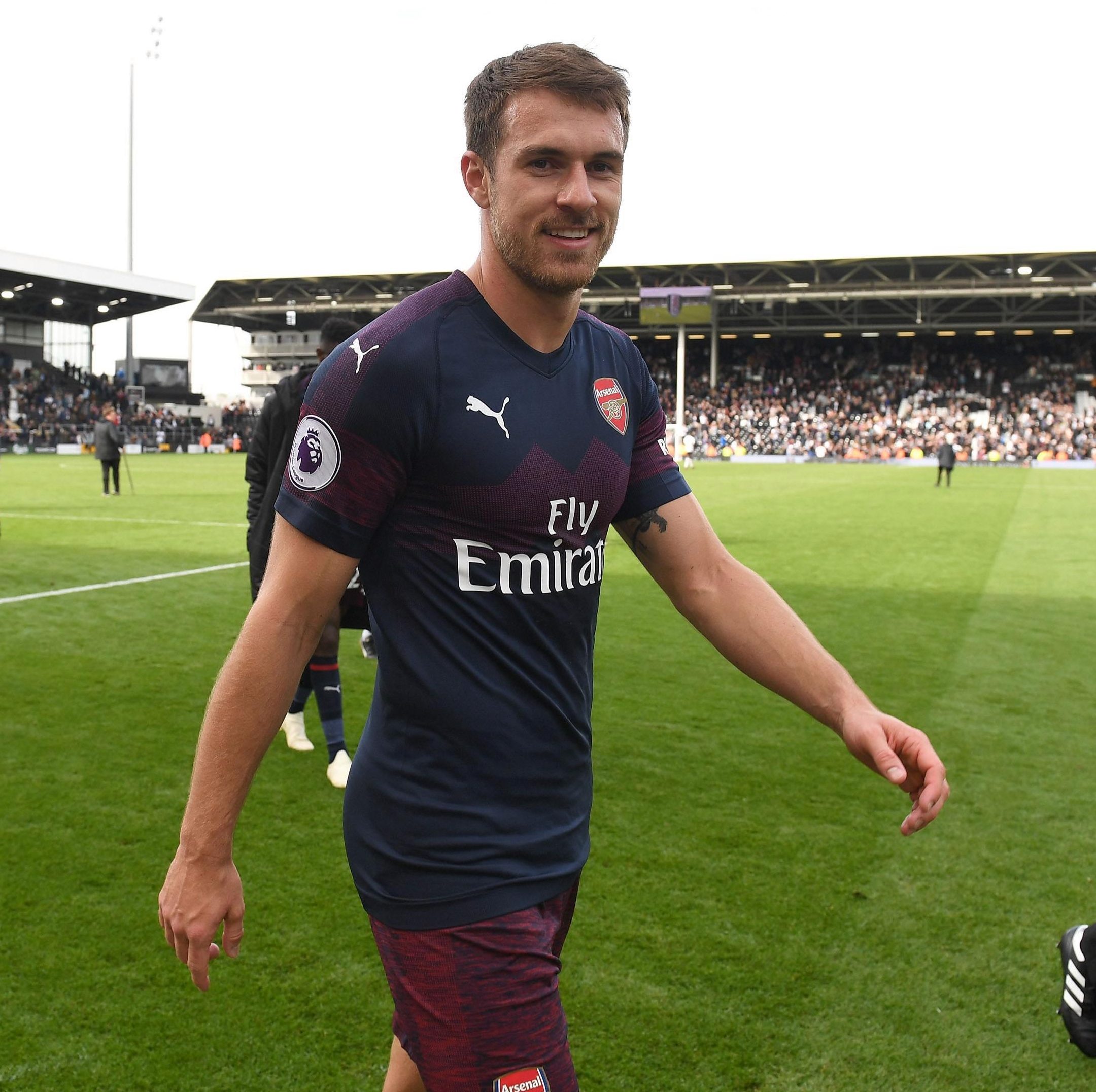 Ramsey, 27, has been linked with a January move to Manchester United, Chelsea, Juventus and AC Milan and Arsenal would like to cash in on the goal scoring ace when the transfer window reopens in the new year.

But when asked if he would stay with Unai Emery's side until the end of his contract, Rambo, speaking exclusively to SunSport for the first time since his future was thrown into doubt, replied: "Of course, yeah. I am contracted to Arsenal and I am going to do my best now this season to try and achieve something special.

"Everything has been going great with the club. We thought we were in a position where we had agreed a deal but that's no longer the case.

"So I just have to carry on playing my football and do my best for Arsenal this season and I'll leave the rest with the club now." 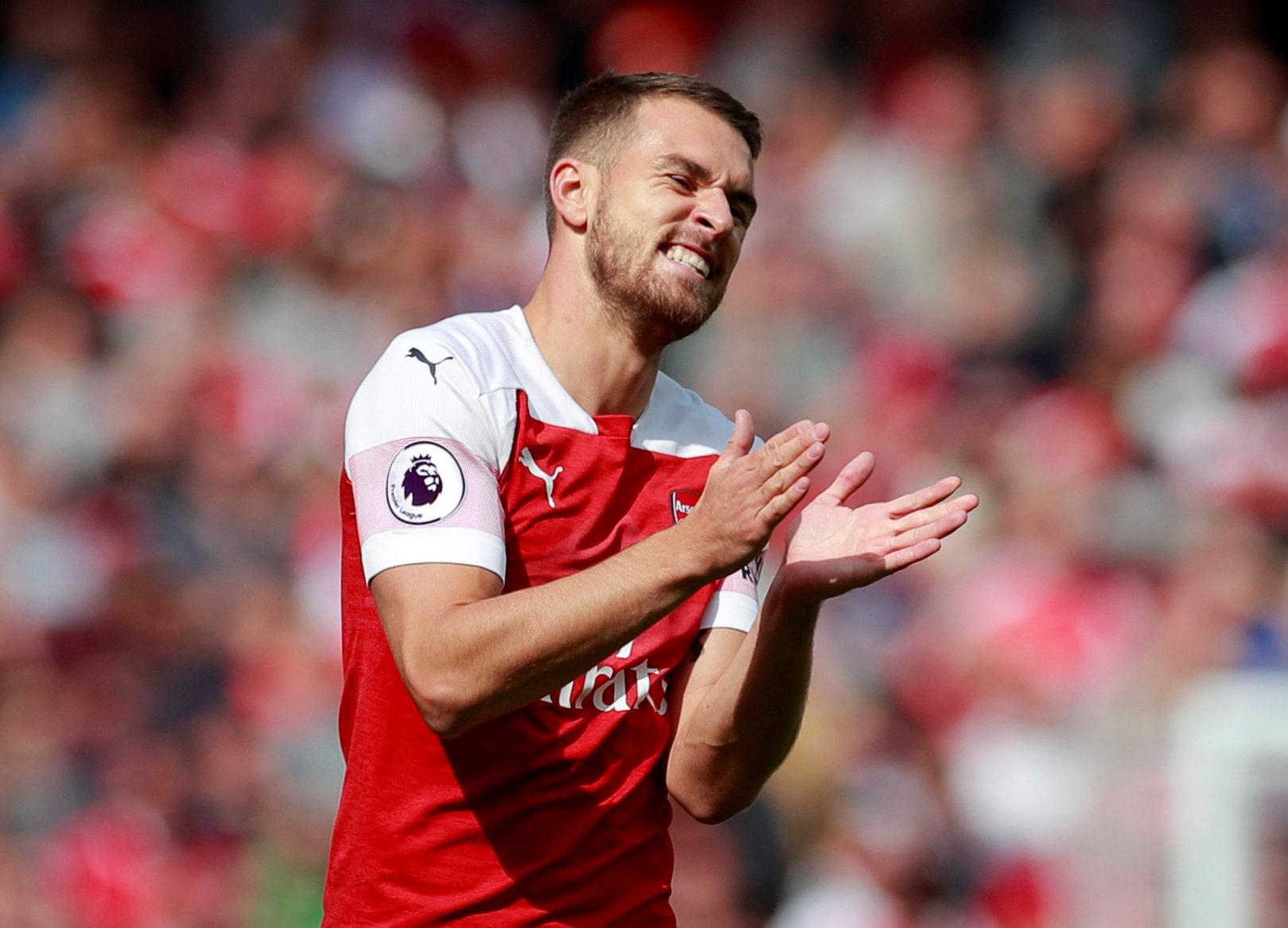 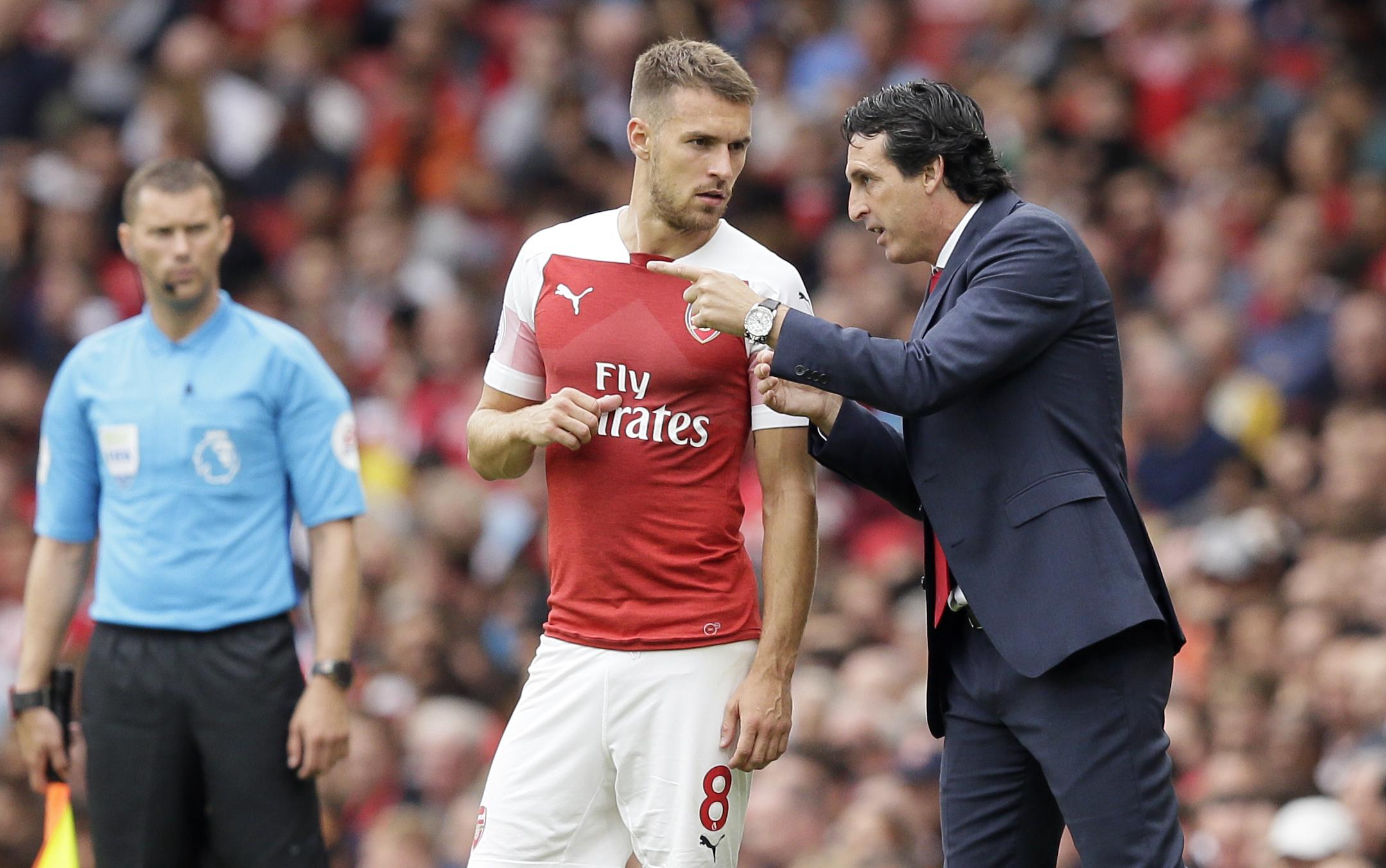 But was Ramsey, Arsenal's longest-serving player, disappointed that the new contract was taken off the table?

Ramsey added: "That's a decision that they have made and things happen in football and you just have to get on with it and carry on playing the best I can.

"That's all I am concentrating on and giving my best for Arsenal."

Ramsey played the full 90 minutes in Wales' 4-1 hammering by Spain in the Cardiff friendly on Thursday night.

And the Arsenal playmaker admitted Ryan Giggs dished out a Sir Alex Ferguson style hairdryer at half-time with the Dragons three goals down as they headed towards their heaviest defeat since the 6-1 humiliation in Serbia back in September 2012.

Ramsey said: "The manager let us know what he thought of the situation. I'm not going to reveal what was said in the dressing room.

"But we needed to change it, up the tempo, get on the ball more and be a lot more braver on the ball. We did it at times but it was too late.

"It was a tough game. Spain are a very good team and especially in the first 30 minutes we got caught out. That was the most disappointing thing.

"We created a few opportunities on the back end of the first half and a couple in the second half but we lost to the better team. 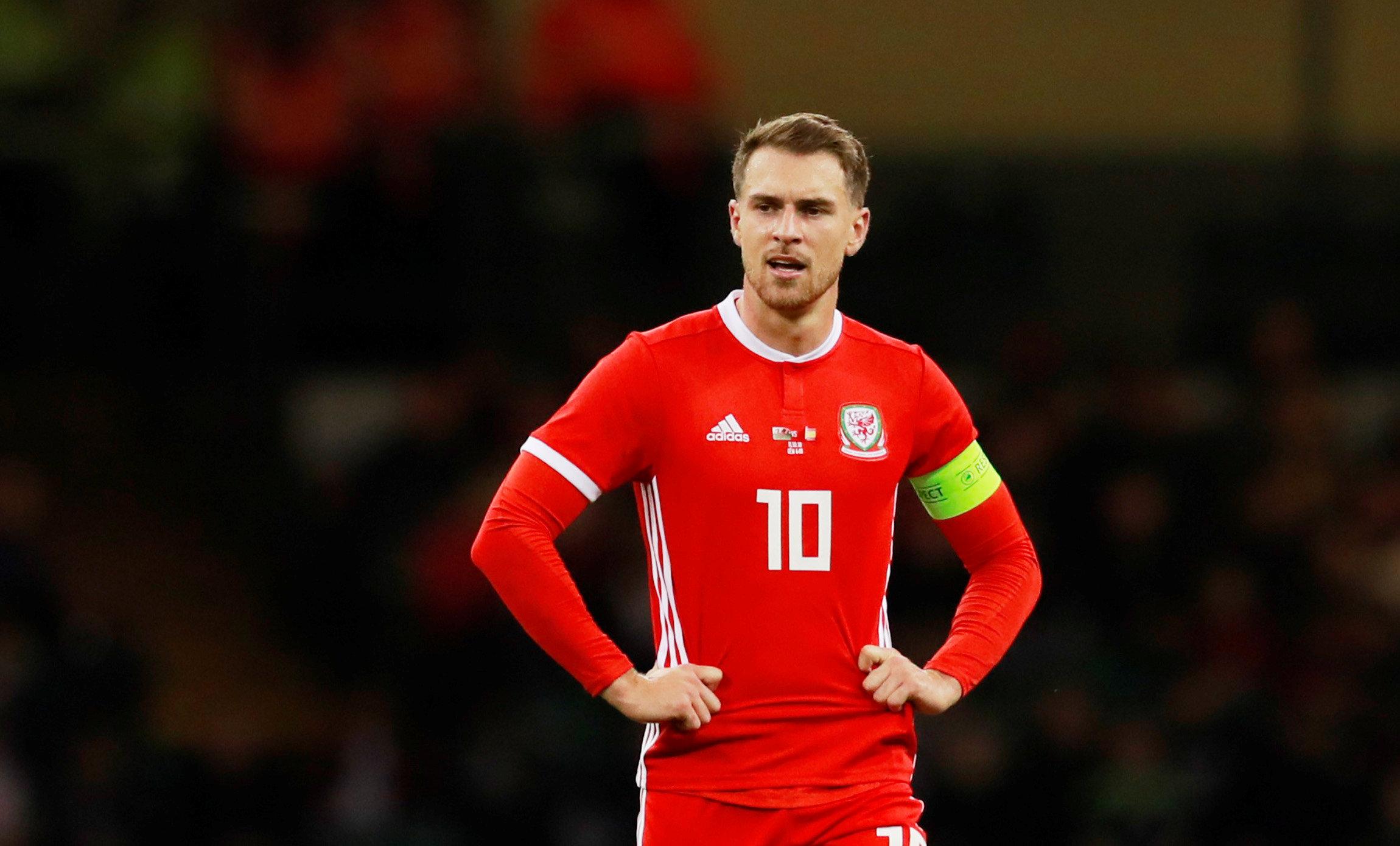 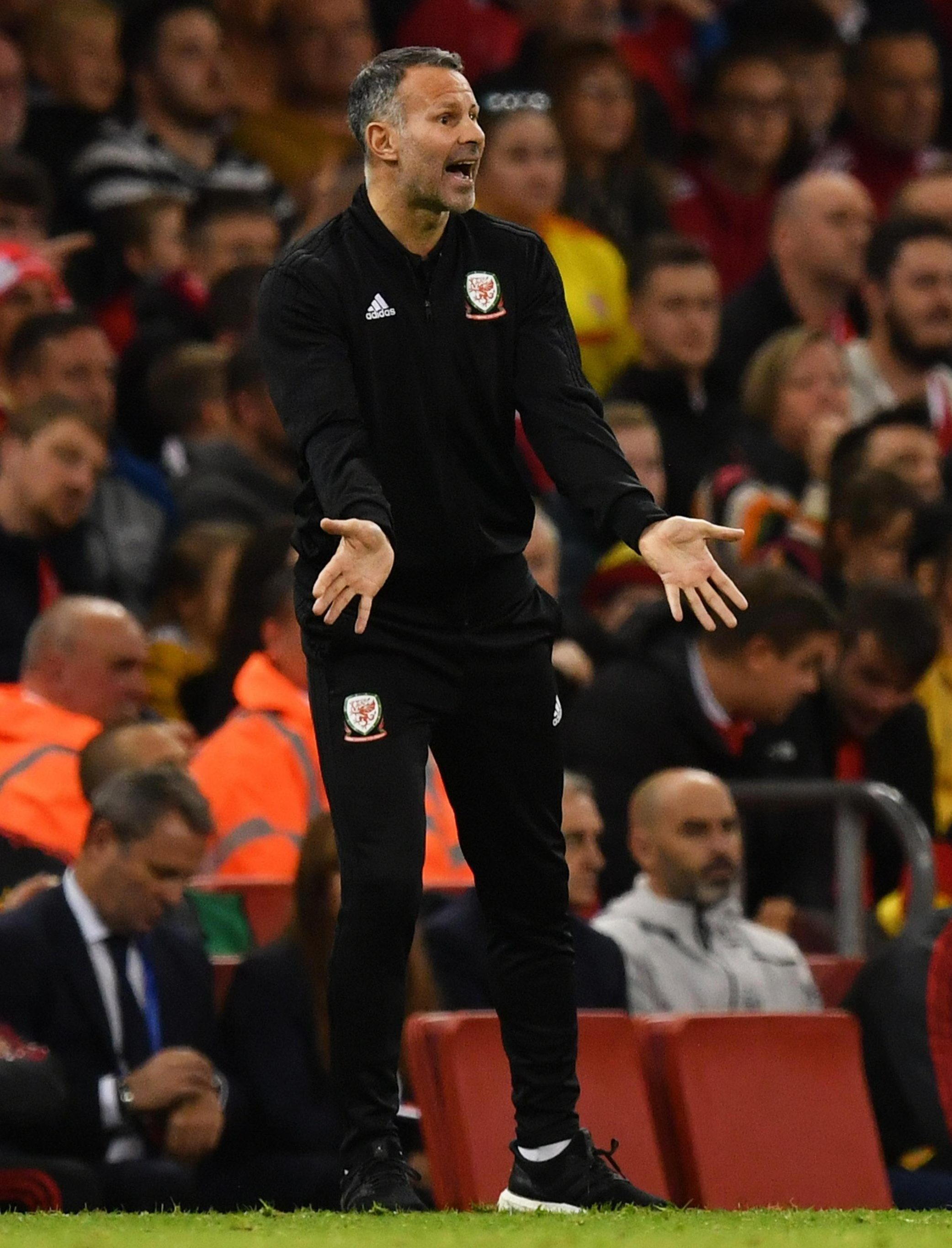 "We just have to hold our hands up – we weren't good enough. Spain were very good and capitalised. "They have been in good form recently, they beat the runners up of the World Cup in Croatia 6-0 last month so they are in good form at the moment and we couldn't live with them at times."

Wales now travel to the Republic of Ireland for a Nations League clash next Tuesday with talisman Gareth Bale unlikely to travel due to a groin injury.