Aaron Ramsey will be even better under Unai Emery, claims his Wales boss Ryan Giggs 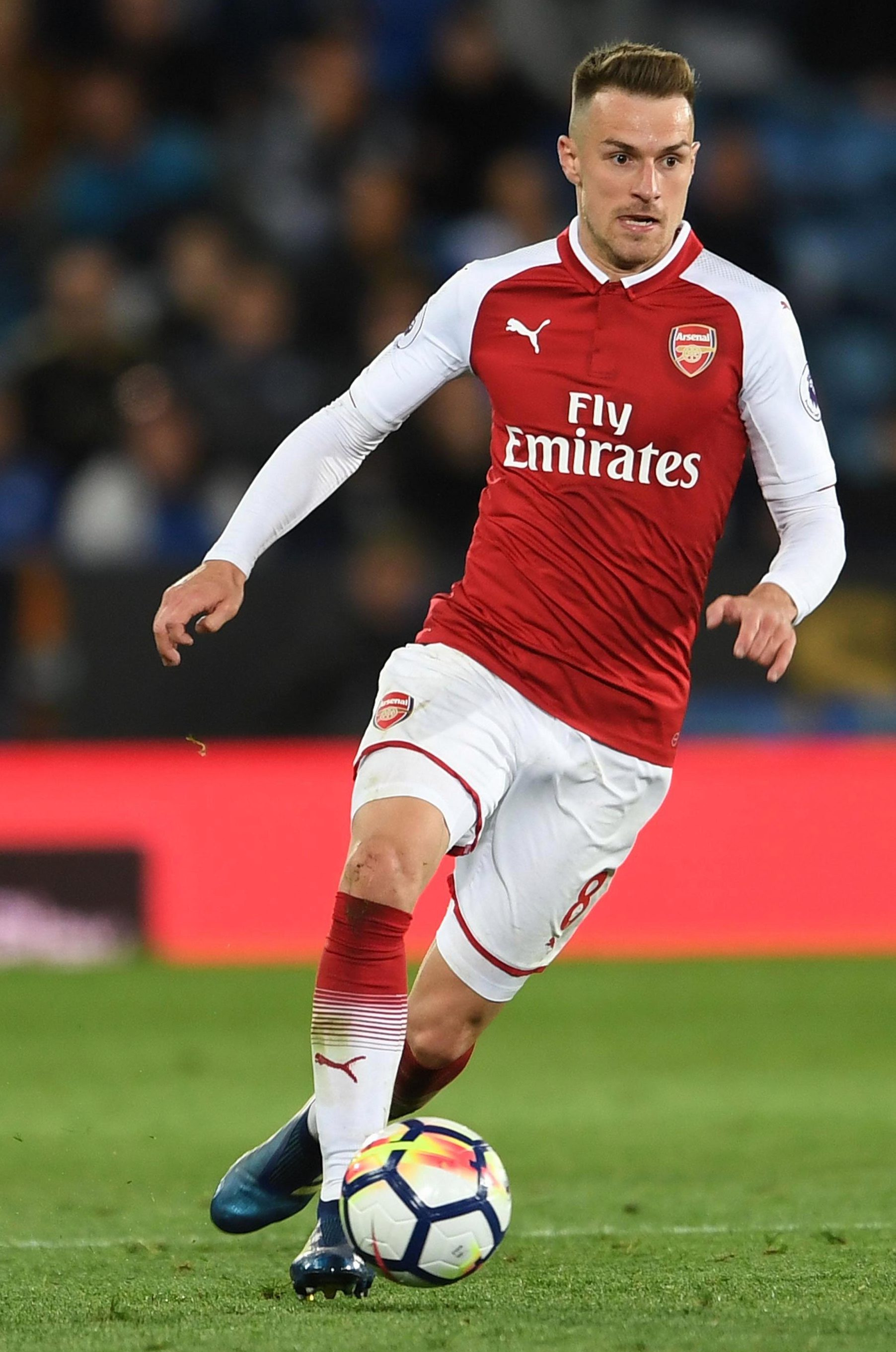 Unai Emery is expected to succeed Arsene Wenger as Gunners boss this week.

And Giggs said: “Aaron has only played under Arsene at Arsenal.

“I look at it positively that a new manager could come in and improve an already quality player.”

Spaniard Emery plans to make Ramsey, 27, an integral part of his regime. 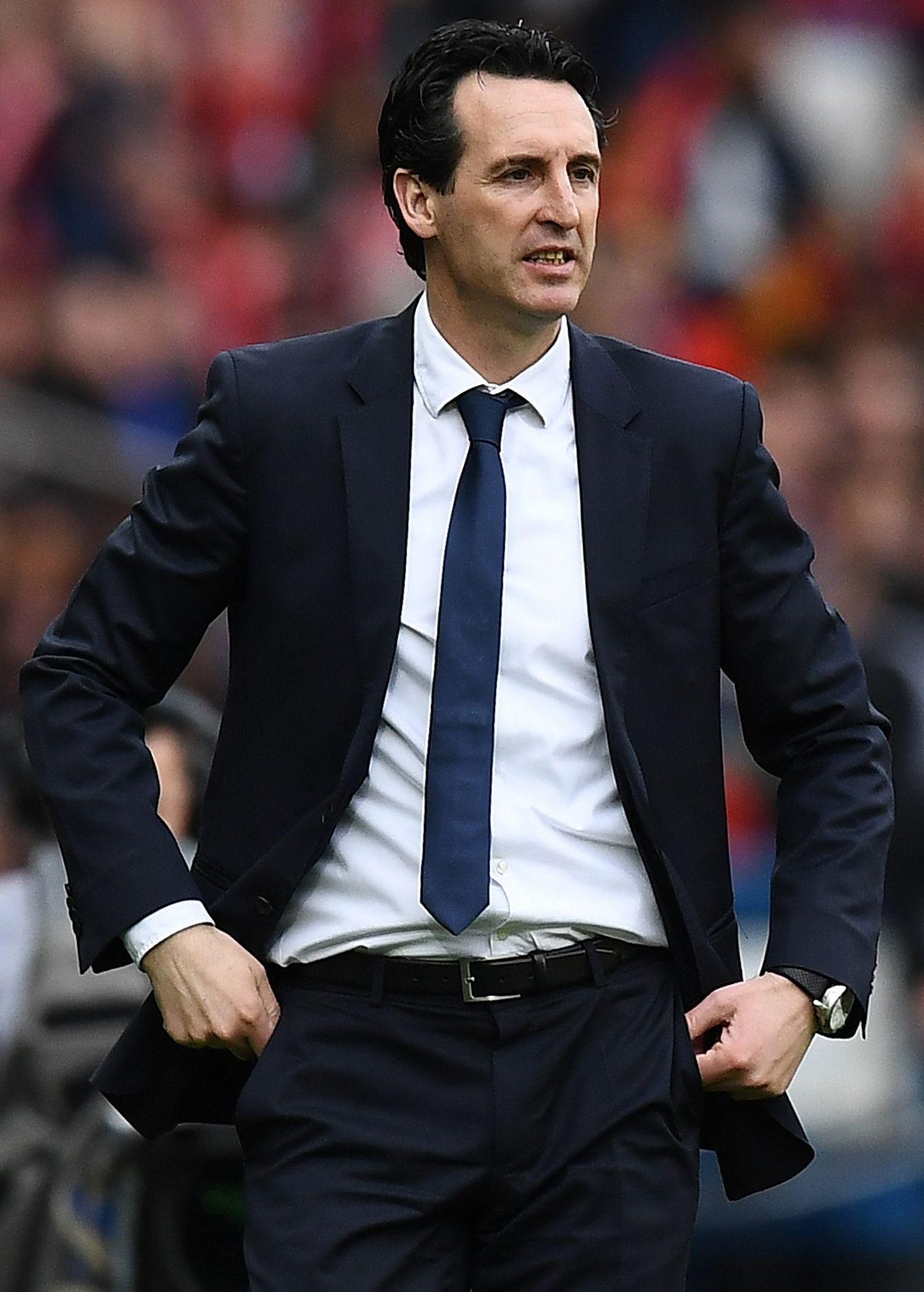 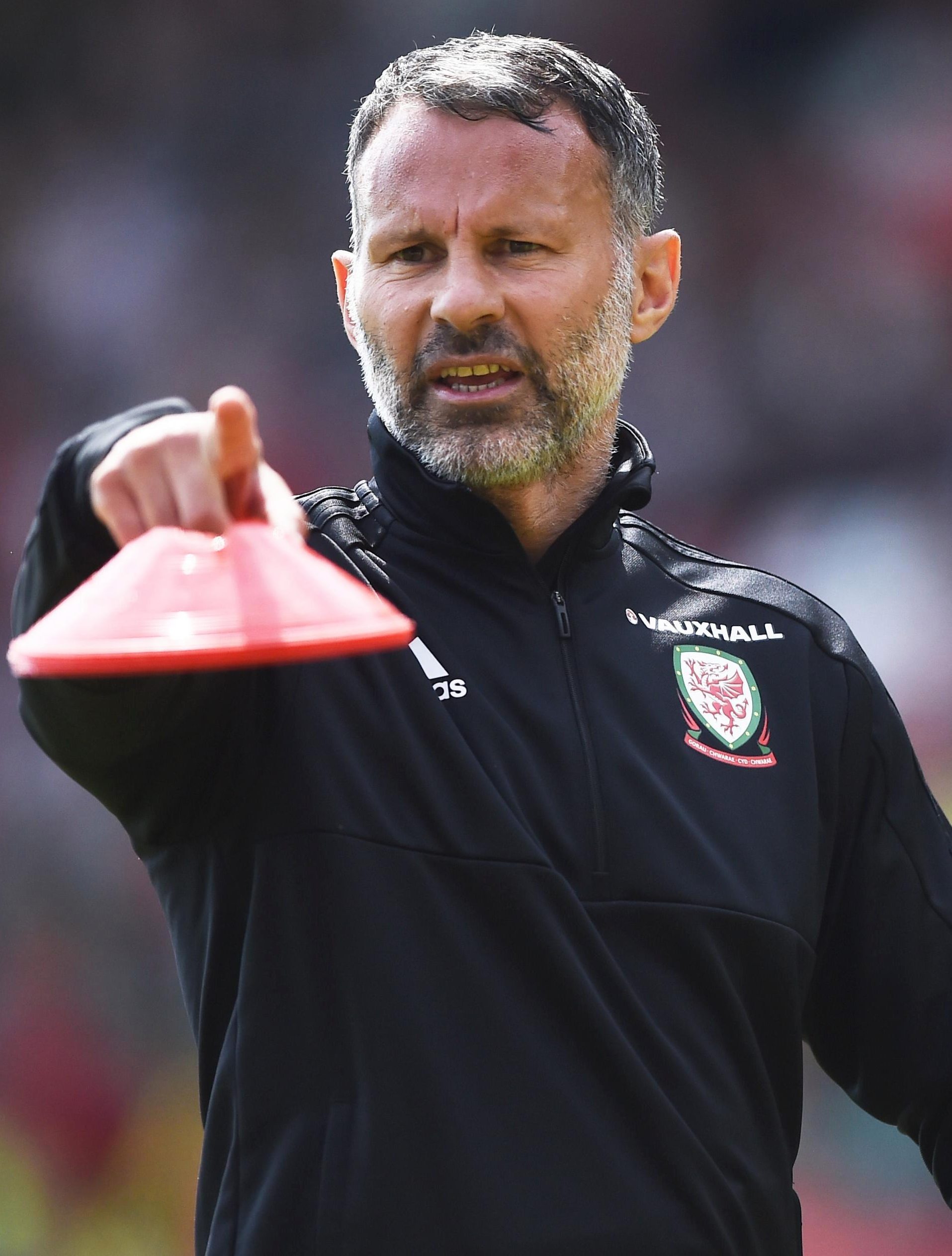 The player’s future is up in the air with just a year left on his contract.

But Giggs reckons the goalscoring midfielder will continue to shine as he learns to shake off the niggles and injuries which have blighted his career.

Giggs, who took his squad to America yesterday for next week’s friendly with Mexico, added: “A lot of it is down to his fitness.

“You get to an age where you’ve had injury problems and you know your body.

That’s what Aaron is coming to.

“I don’t care how good you are. If you are in and out of the team through injury, you are not going to play to your potential.” 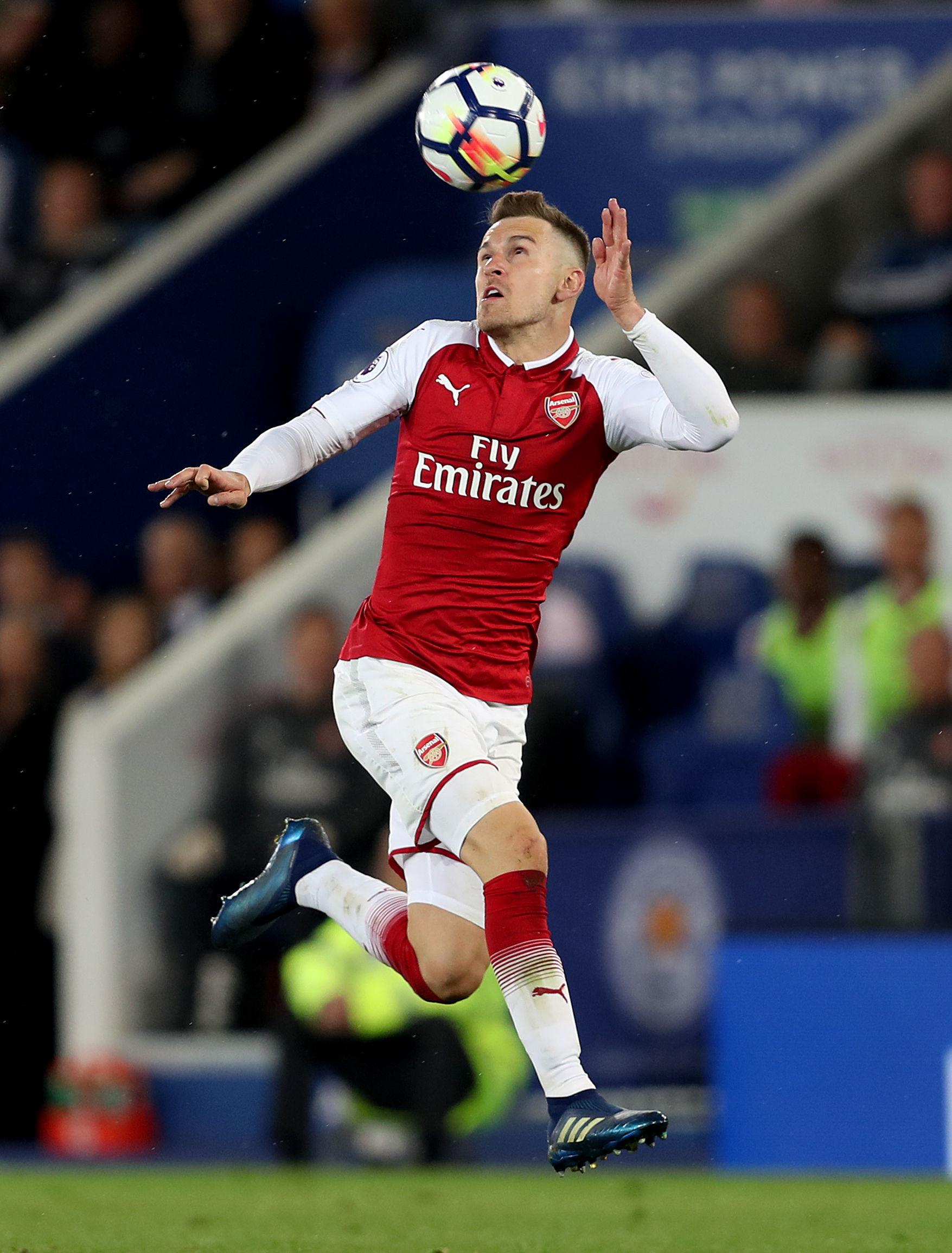