AARON WAN-BISSAKA has been leaving his Manchester United team-mates in awe in training with "nobody getting past him", according to Darren Fletcher.

The England right-back, 22, has left boss Ole Gunnar Solskjaer purring, with former midfielder Fletcher revealing just what the squad think of him. 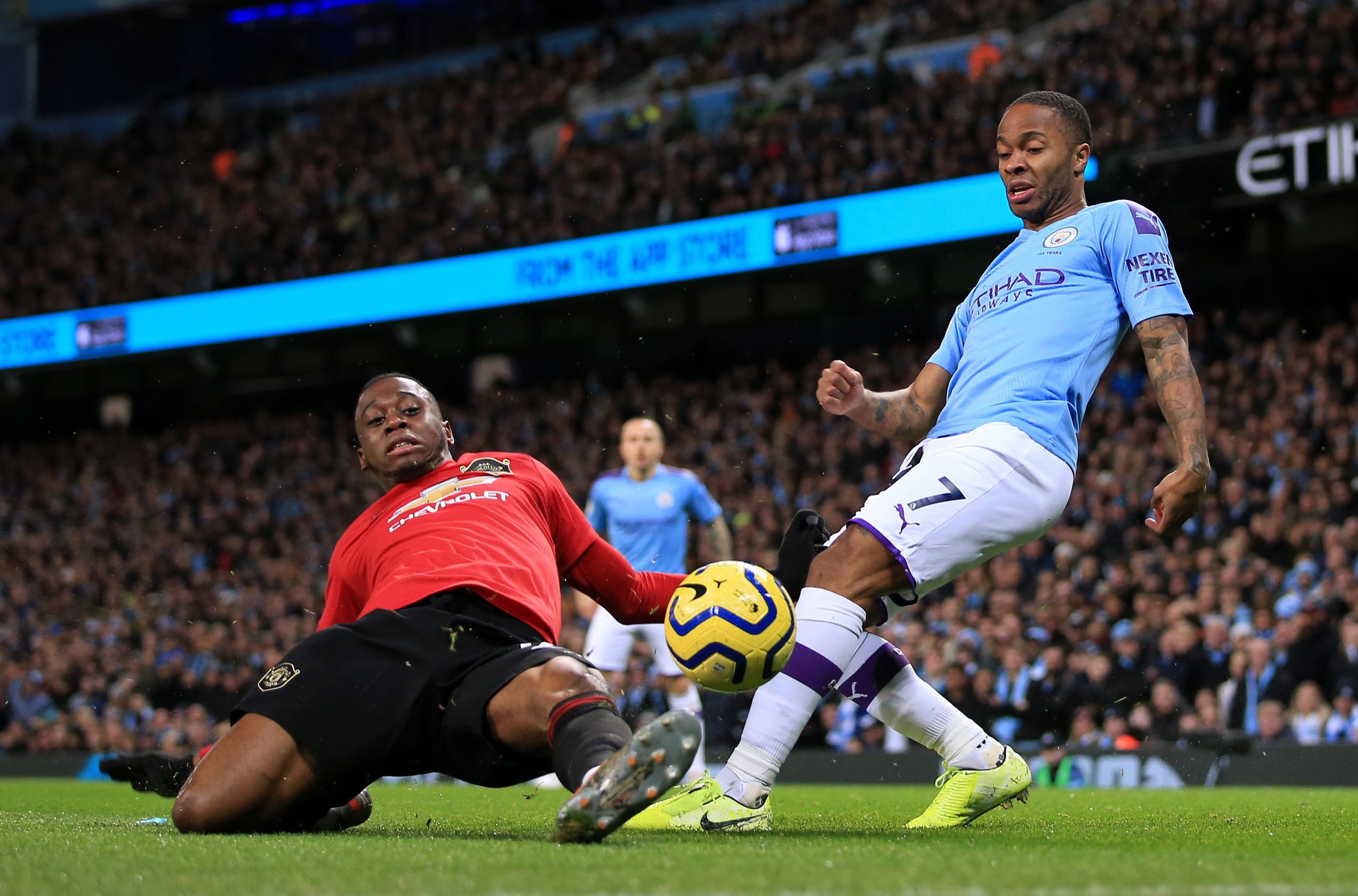 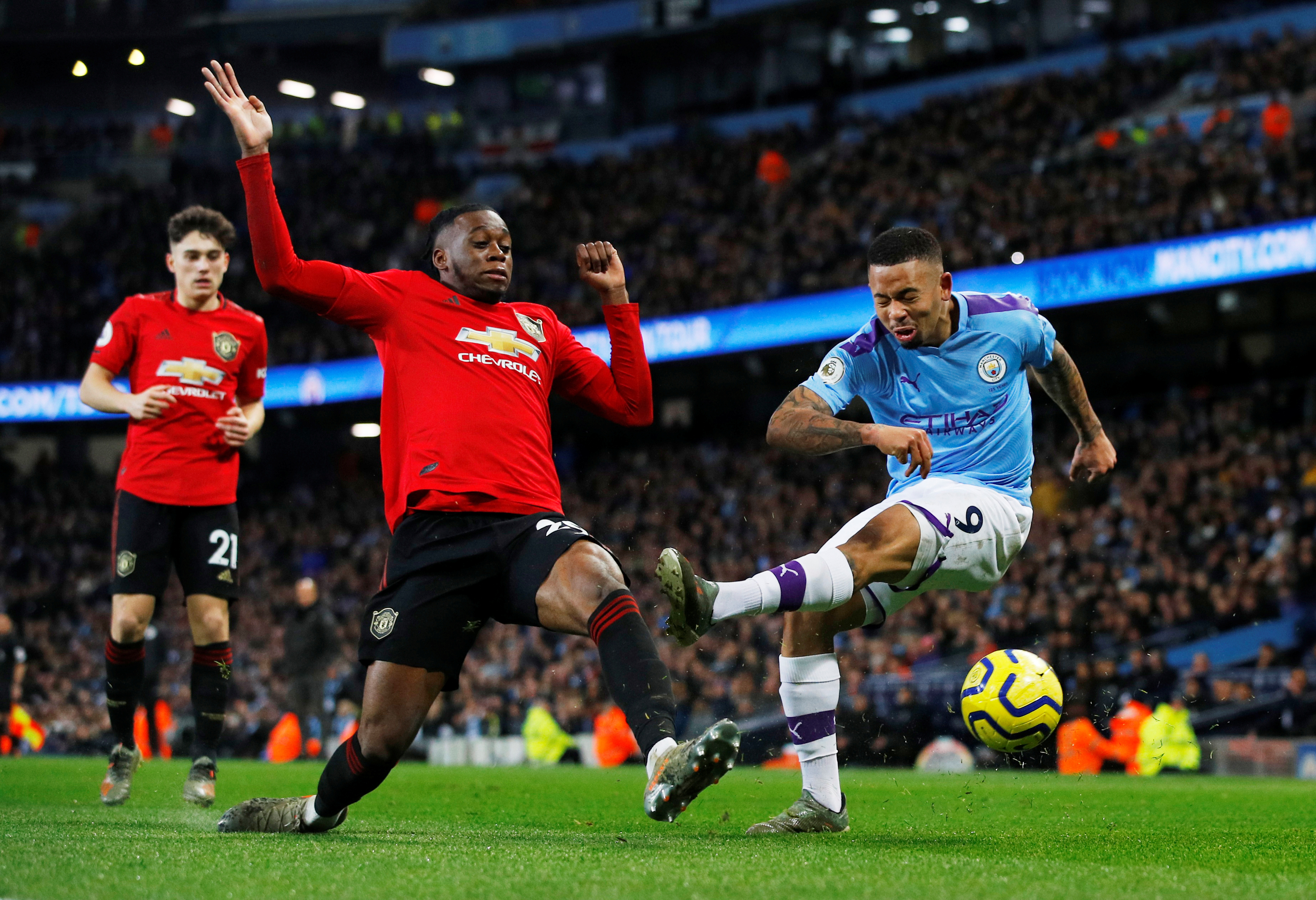 Wan-Bissaka was a £50million summer signing from Crystal Palace, but he already appears to be paying that fee back in spades.

And ex-Man Utd midfielder Fletcher revealed just what he's really like in training having spoken to some of his team-mates in recent weeks.

Fletcher claimed: "I was talking to some Manchester United players, and they were saying that no player has managed to pass Wan-Bissaka in training this season.

"It's as if he refuses to let them pass. He has to get better technically, but he is a fantastic full-back.

"When he gets better technically, he's going to take his game to a new level.

"He is a fantastic defensive player and contributor for Manchester United."