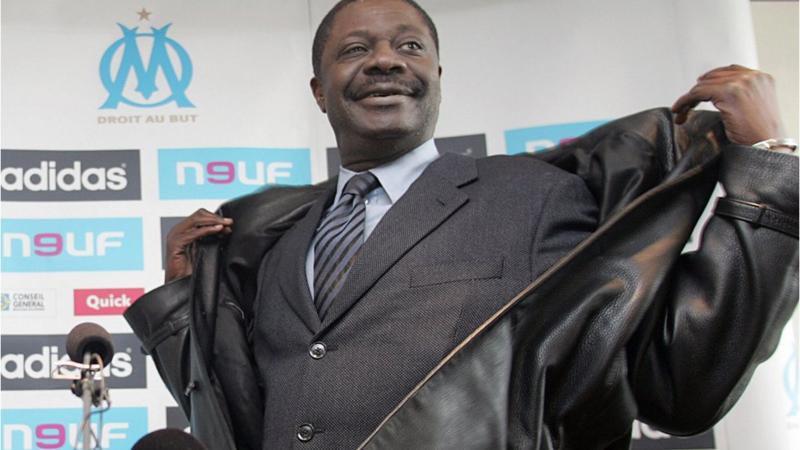 Former Marseille chairman Pape Diouf died this week from coronavirus – the first victim of the disease in Senegal. He was not only the first black top-flight chairman in elite European football, but before that an agent and journalist. One of the players he managed to greatness was Abedi Ayew Pele. The Ghanaian attacking midfielder played for Marseille in the 1993 Champions League Final against AC Milan

“There is no amount of words to describe Pape Diouf. At this particular moment, all I can say is that Pape was a father, a senior brother, and then a manager.

He managed my children Jordan and Andre. He took them to Marseille at the age of 14.

Everybody is saying that I’ve got wonderful children – they are well-respected and disciplined in the society – but it was not me who did that; it was Pape.

When he took them to Marseille and they were at the academy, the first thing he would ask them was, ‘where are your school reports? I want to see them before you even greet me.’

This is somebody who was more than everything to us – and to me especially, because he saw me growing up and achieving great things in Marseille and beyond.

So, it is a very difficult moment for us and it’s sad. 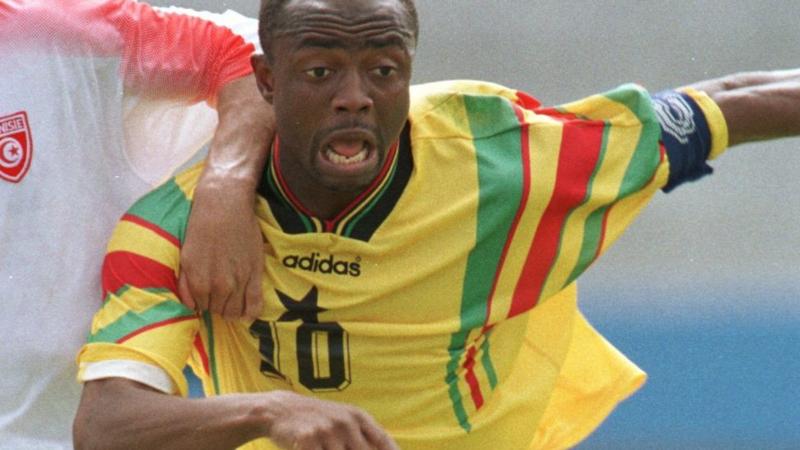 In the nineties, when I got to Marseille, Pape was a journalist, writing for one of the biggest newspapers in Marseille. He was somebody who was respected all across French sport. And he was always very close to the team Marseille

He was someone who saw a career for me in football and managed me to success.

After the Champions League finale in ’93, when he was my agent, he said to me, ‘you are the black Maradona.’ Because I was voted the Man of the Match in that particular game.

And he said, ‘Africa will always be proud of you. You are the black Maradona.’

And that I kept those words close to my heart.

Pape was bigger than any words. He was intelligent, he was kind, he was loved and he loved people.

He was a great personality. And unique. You could not have two of him. 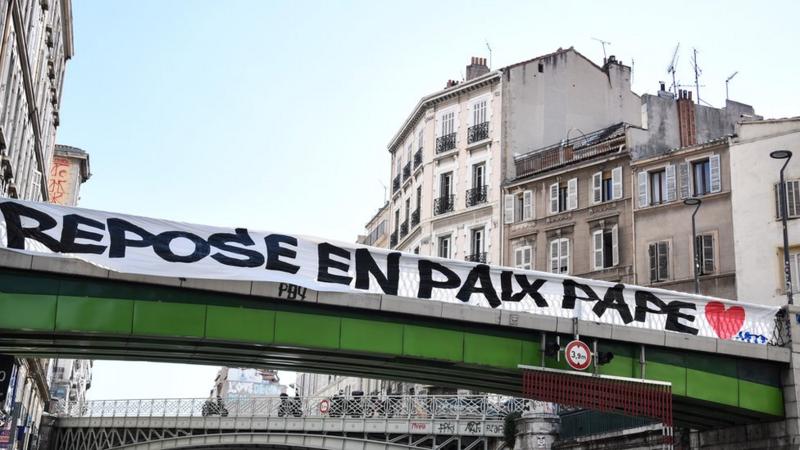 I hope and pray that, after all this virus saga, Marseille will try to organise something for Pape.

If that is being done, I think people will see how Pape is loved all over the world.

He went above race, colour, religion, whatever you can name. He was respected across the board. He was a big, big, big personality.

He opened a door and put the bar very high for all of us to emulate what he has achieved and what he has done.

The most disappointing and difficult moment for us is that because of this virus we cannot say bye to Pape. Whether in Senegal or in France, we cannot be at the grave and share the pain with some of his close family.

But God will take control and God will give him a better place.”