The Italians are desperate to add quality to their squad next month, but the Spaniard's wife could have the final say. 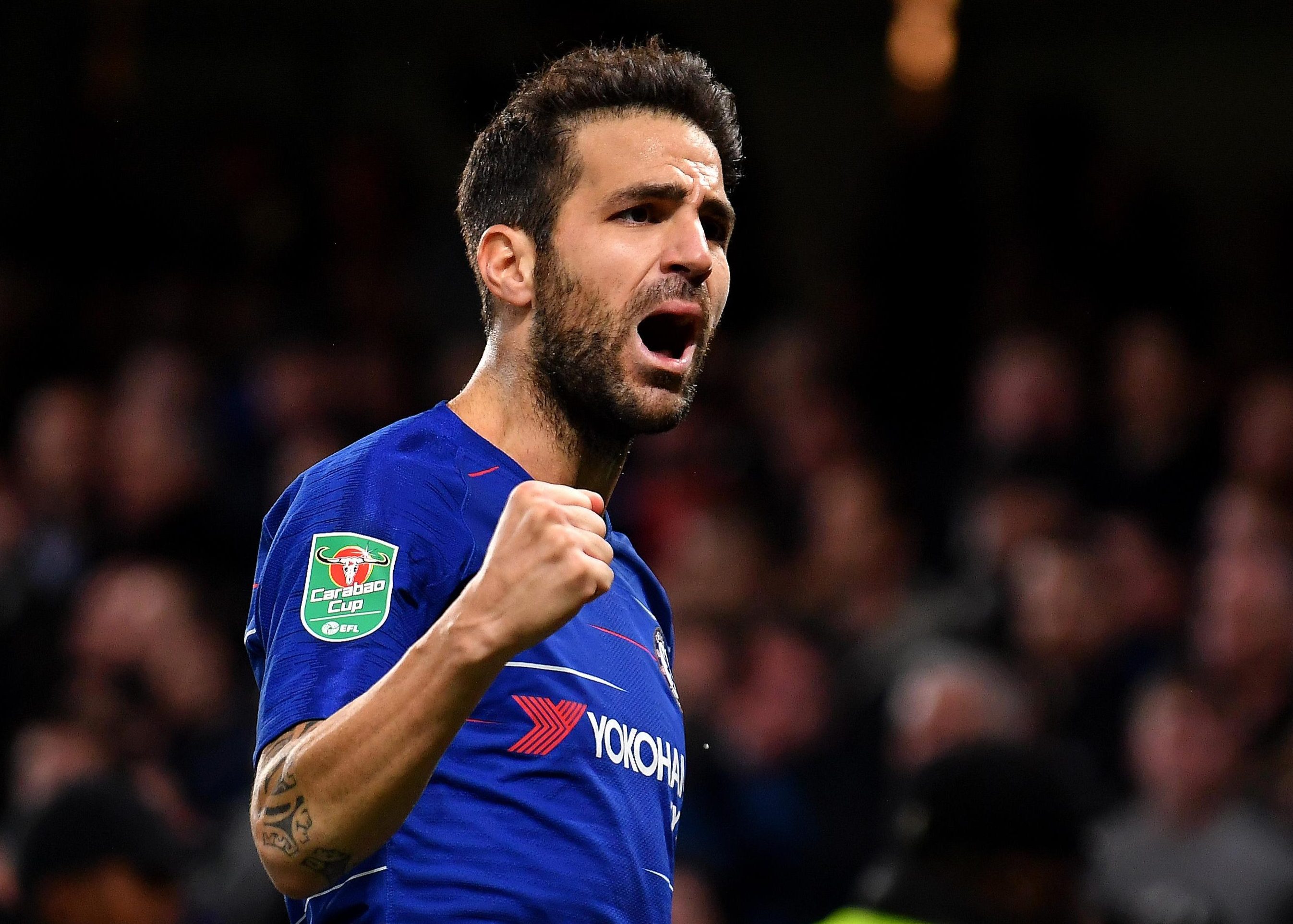 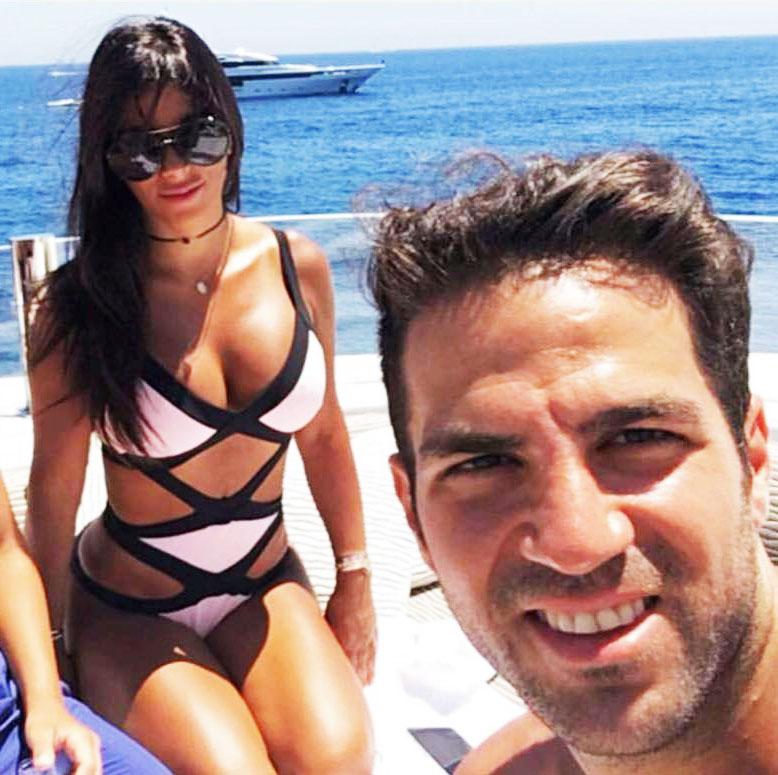 Daniella Semaan is reportedly keen to experience life in Milan if there is no offer on the table from the Premier League side.

The pair married earlier this year and have three children together.

Fabregas has fallen down the pecking order since the arrival of new boss Maurizio Sarri and has made just four appearances.

Rossoneri director Leonardo was asked about the Spanish midfielder, who becomes a free agent next summer and can pen a pre-contract with an overseas club next month, after the home draw with Torino on Sunday. 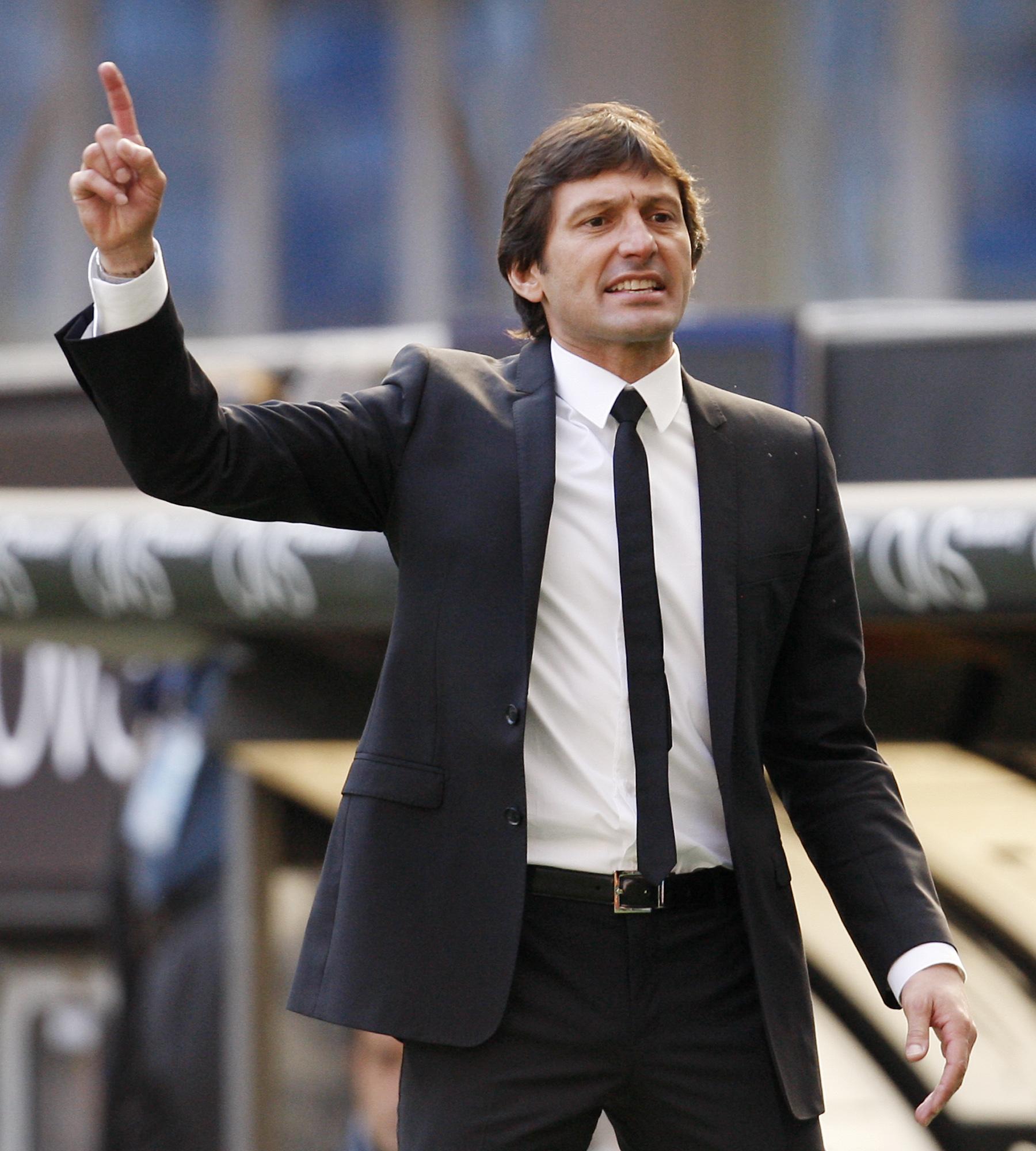 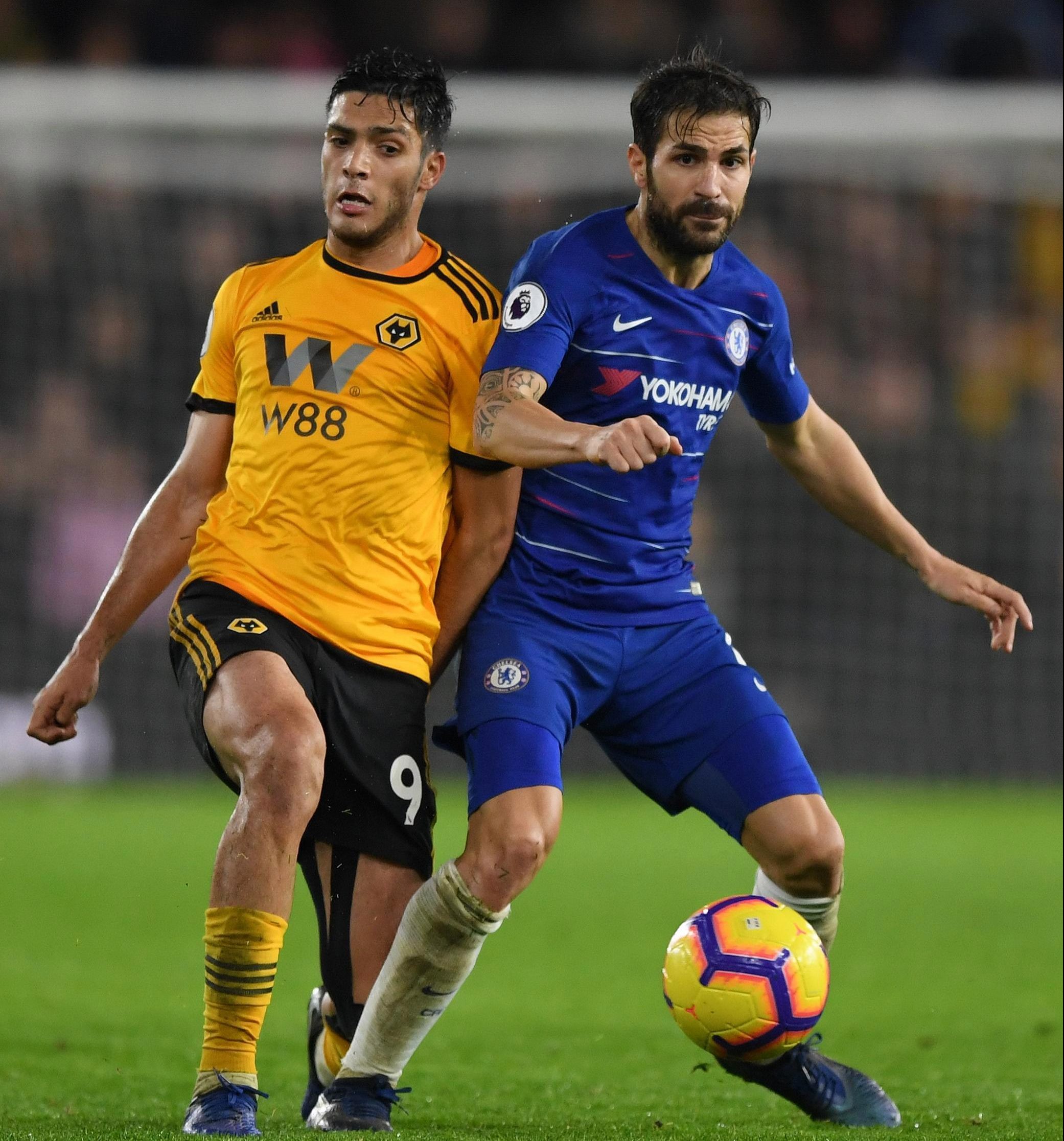 He told Sky Sport Italia: “We evaluated it, considering the possibility, but didn’t go all in.

“We are still evaluating the conditions.”

Milan are about to shell out £31million on Flamengo star Lucas Paqueta.

So they could push for a cut-price deal next month or agree a deal for the start of next season.

Leonardo added: “There could be an economic sanction, we’ll see what happens. We do have a very negative balance sheet.

“We’ll certainly do something on the market, but we’ll take it slowly.

“Unfortunately, with the Financial Fair Play issue it has become a puzzle and a difficult one to work out. We need to wait and understand what we can actually do.

“The owners want to invest, but there are parameters to be respected.”