Morocco defender Achraf Hakimi could be a stand out star for the North Africans in Russia at this summer's World Cup. 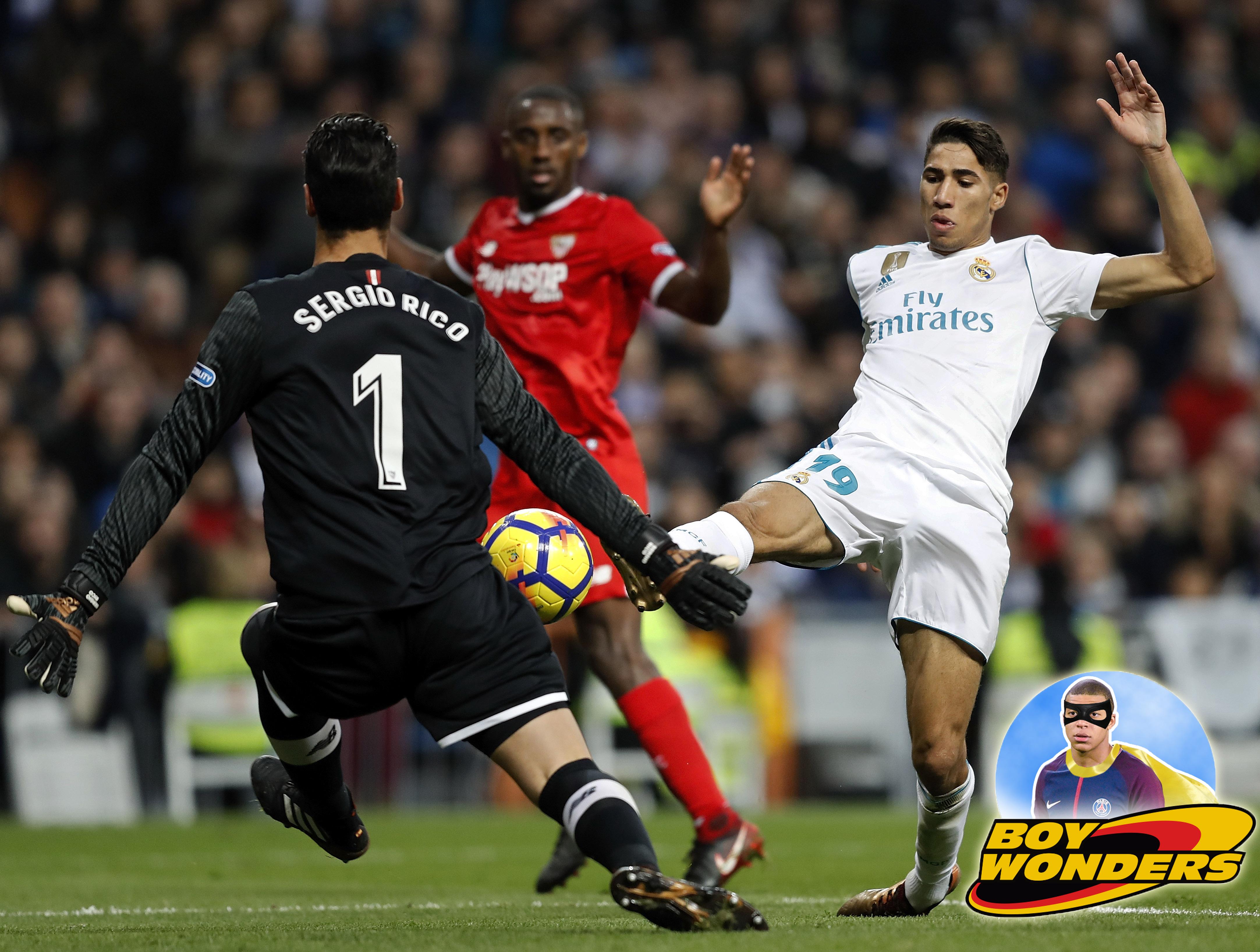 He showed fleeting glimpses of his ability for Real Madrid this term, even making his Champions League debut against Spurs at Wembley.

But don't be deterred by the disappointing 1-1 home draw Los Blancos laboured to because Hakimi gave a good account of himself that night.

The 19-year-old marauding right back has the ability to play at centre half and bags of potential to make it at the top level of the game. 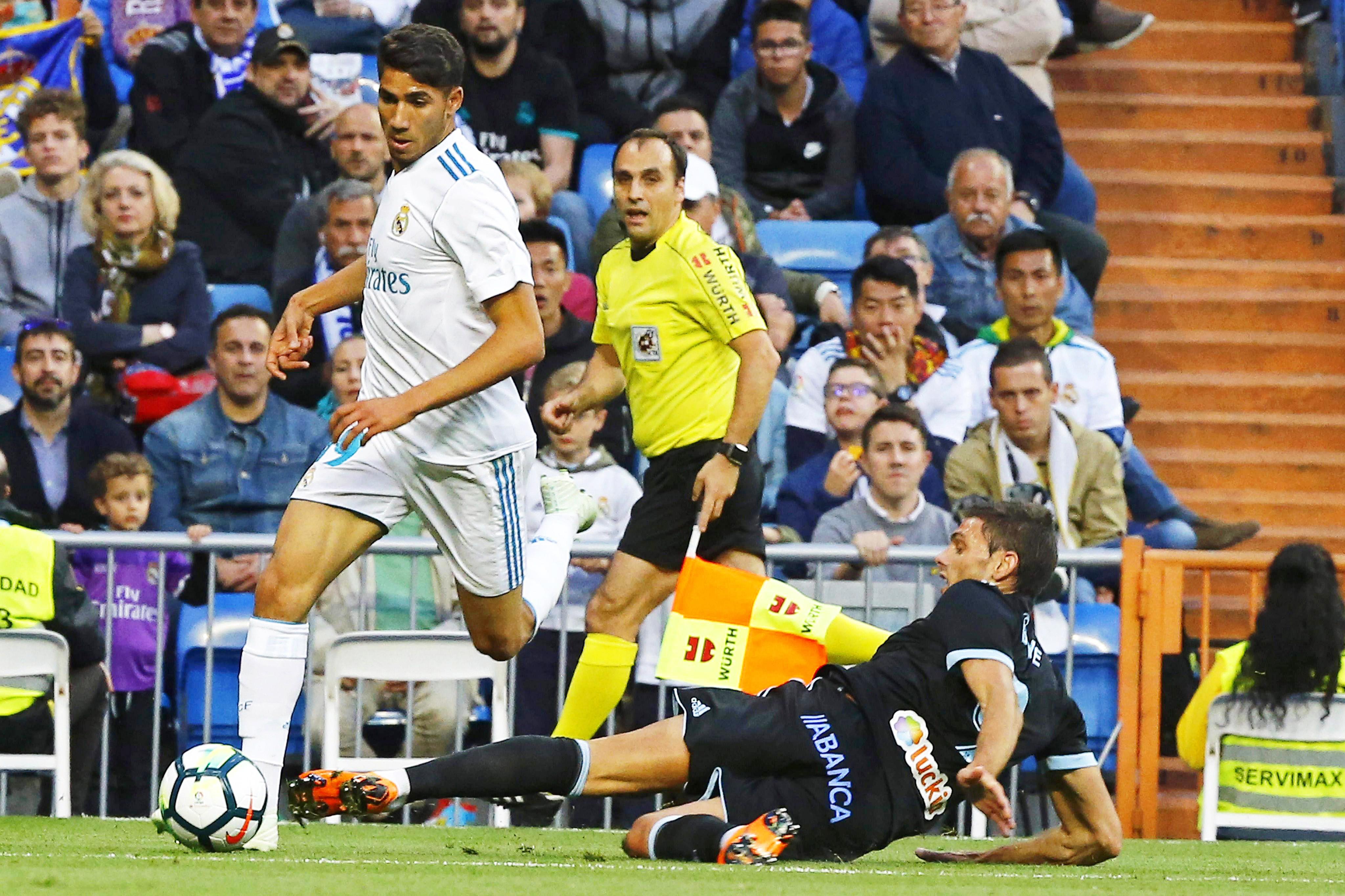 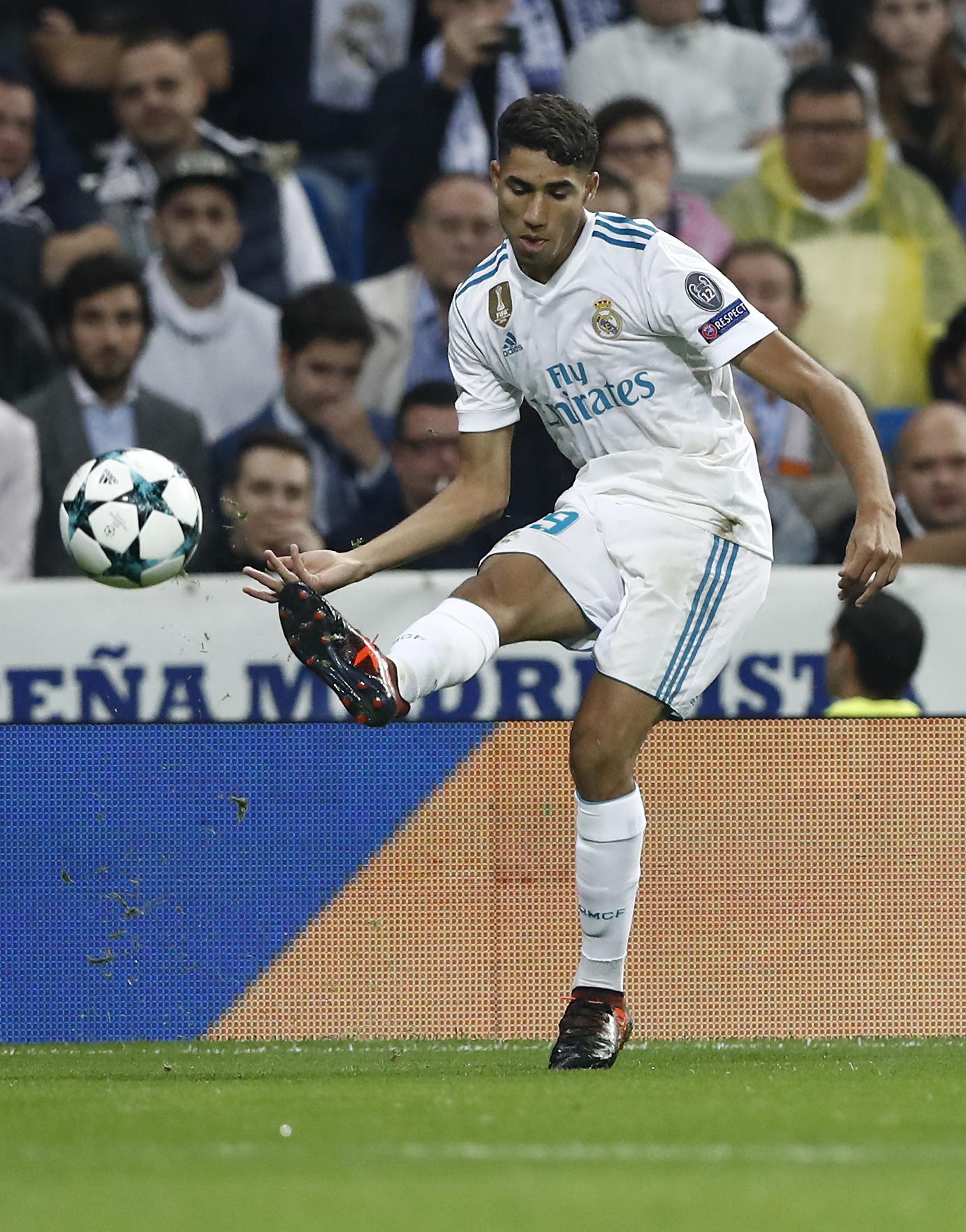 However, his parents are both from Morocco which was something the Royal Moroccan Football Federation (FRMF) were only too aware of.

They courted Hakimi from his early teens and convinced the wonderkid his future would be better served with them.

And you have to have made them right, because seven caps later he's a fully-fledged international.

He made his full international debut, coming on as a substitute in the Atlas Lions’ 4-0 win over Canada, aged just 17, well before he got a start at the Santiago Bernabeu.

It made him Real Madrid’s first ever Moroccan international and helped him win the country’s Most Promising Young Player award. 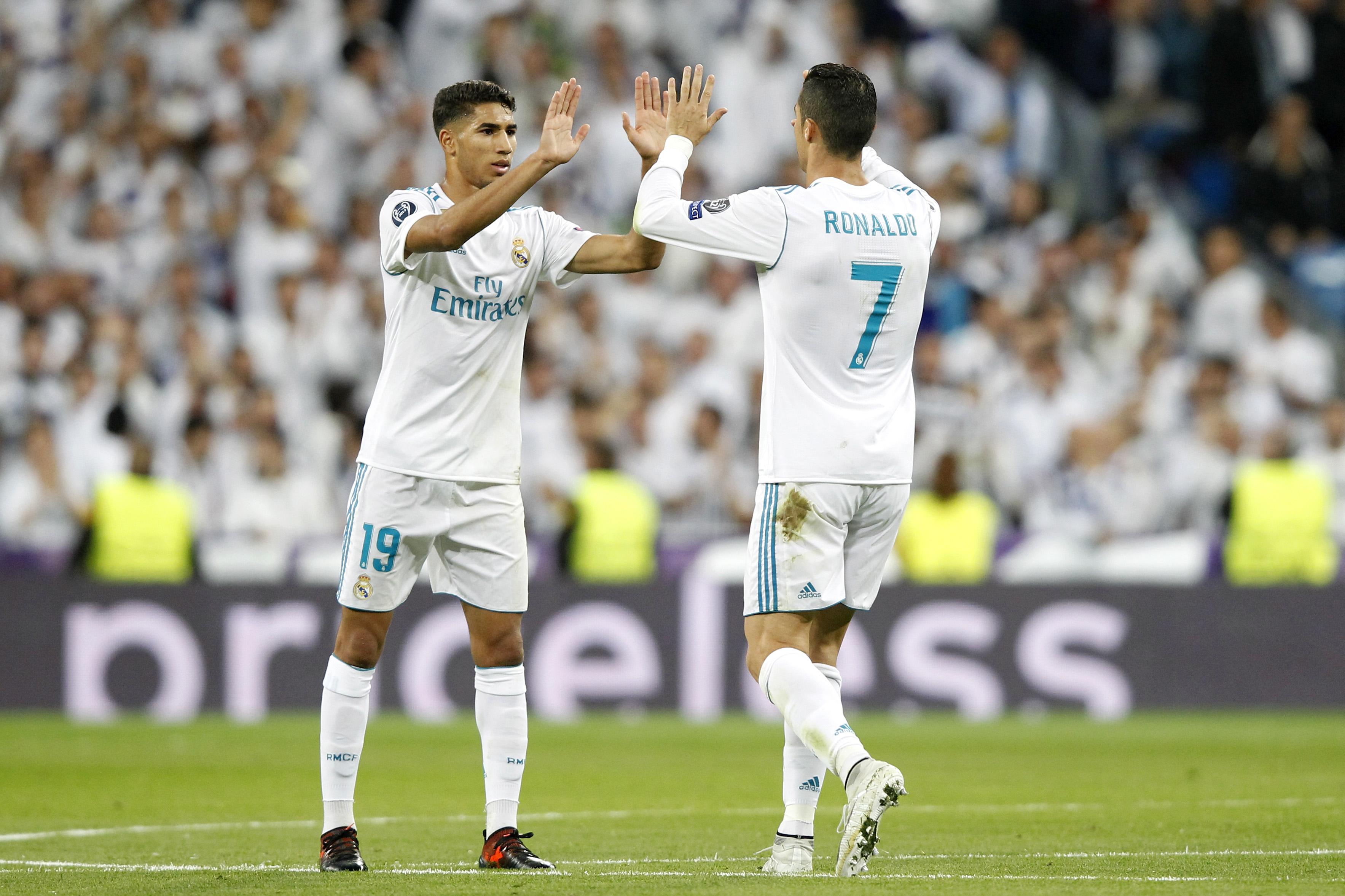 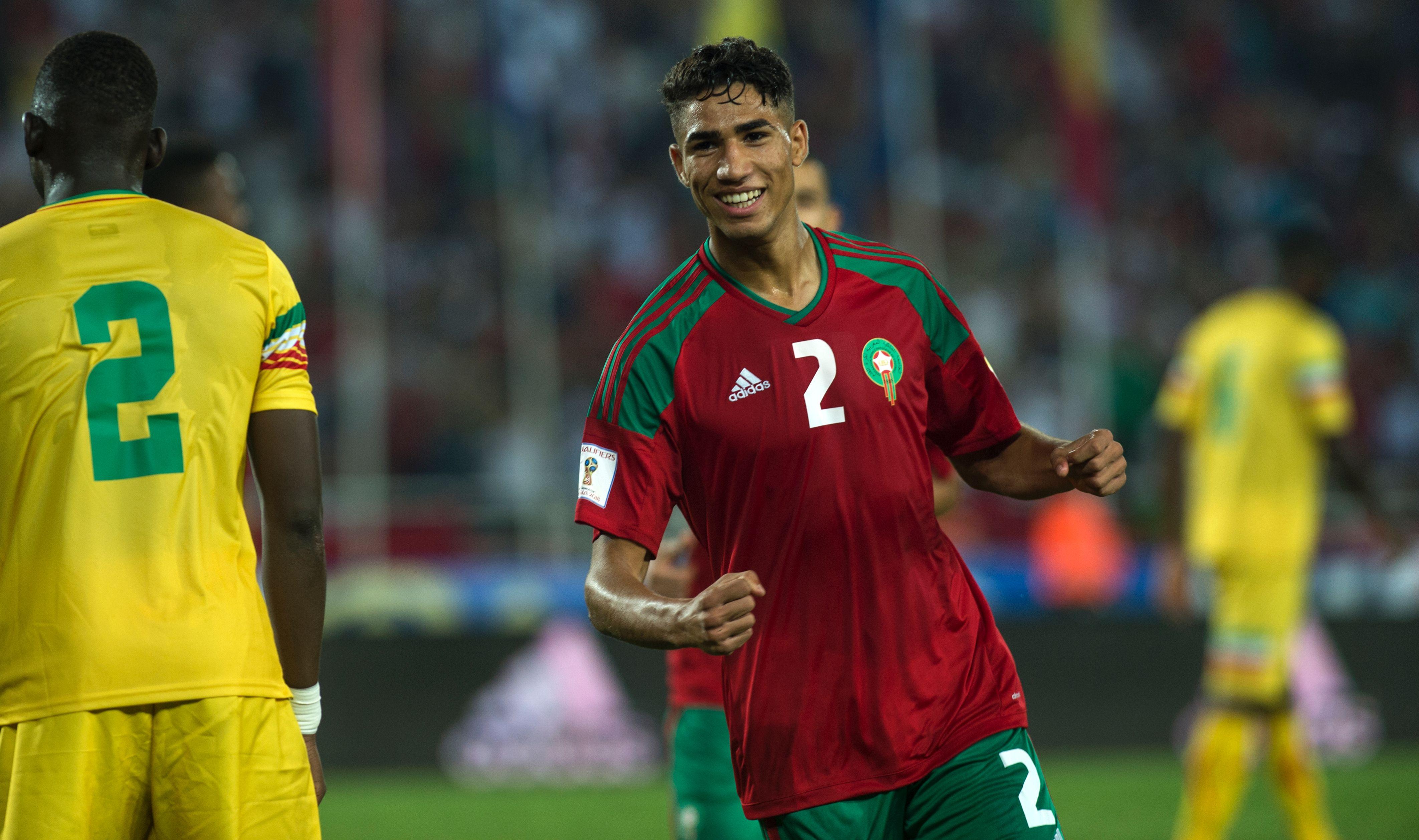 With competition for the right back spot at Real fierce, Hakimi had to play deputy to Dani Carvajal in the star-studded squad.

But when Carvajal was absent against Espanyol back in October, Hakimi stepped into his shoes to make a solid debut. 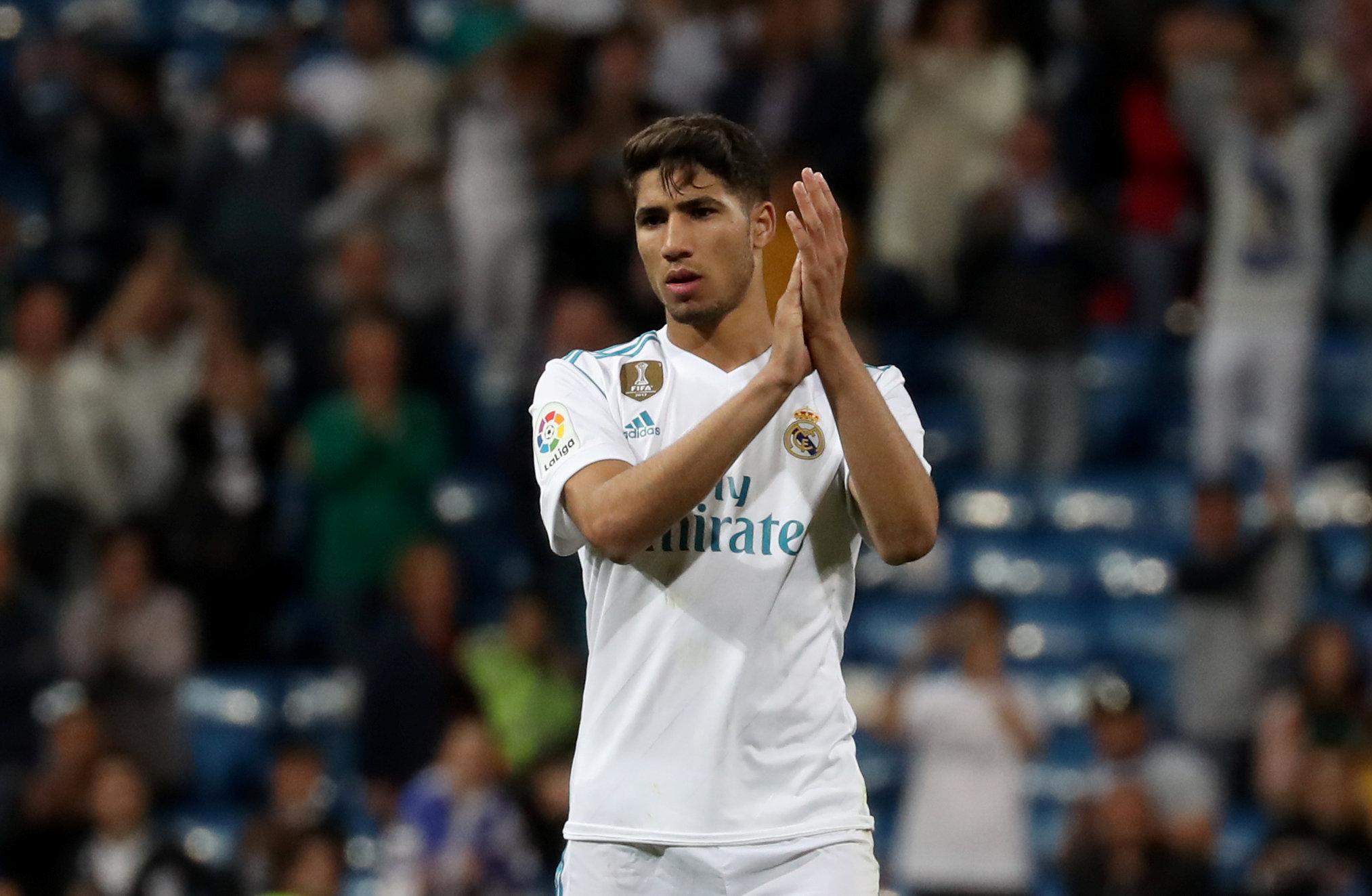 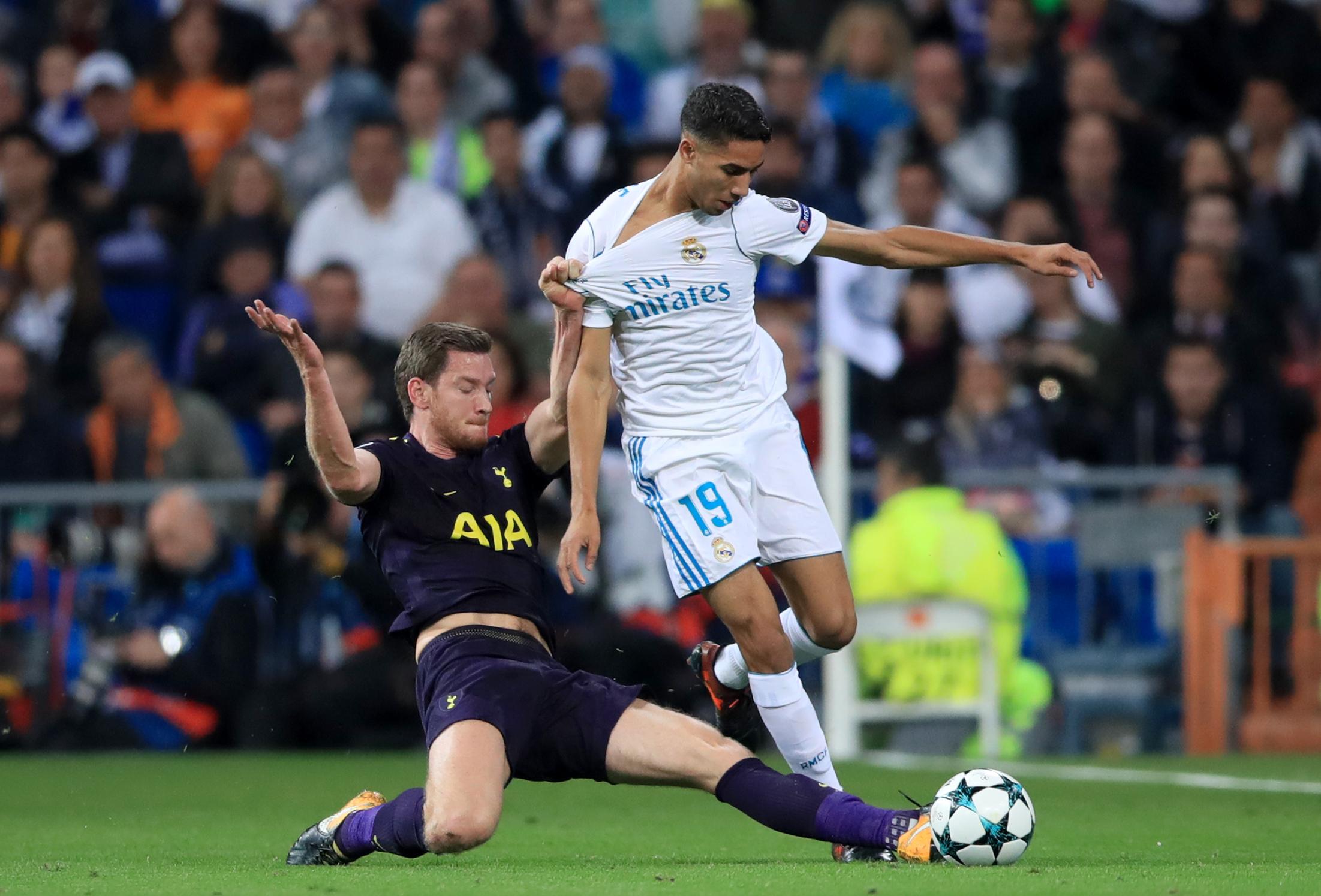 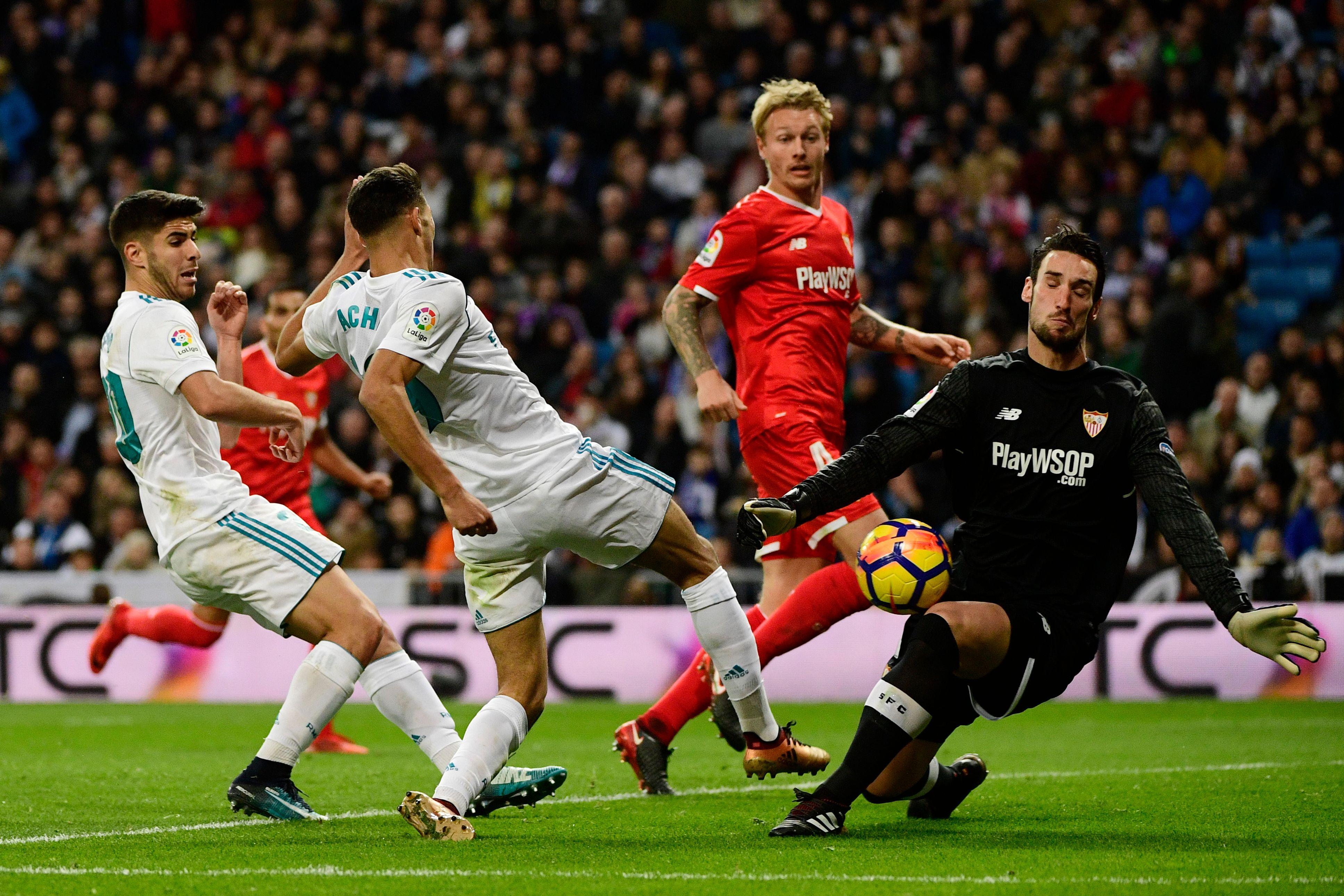 He was offered the chance at the beginning of the season to move to Alaves on a season-long loan to gain valuable first team experience. 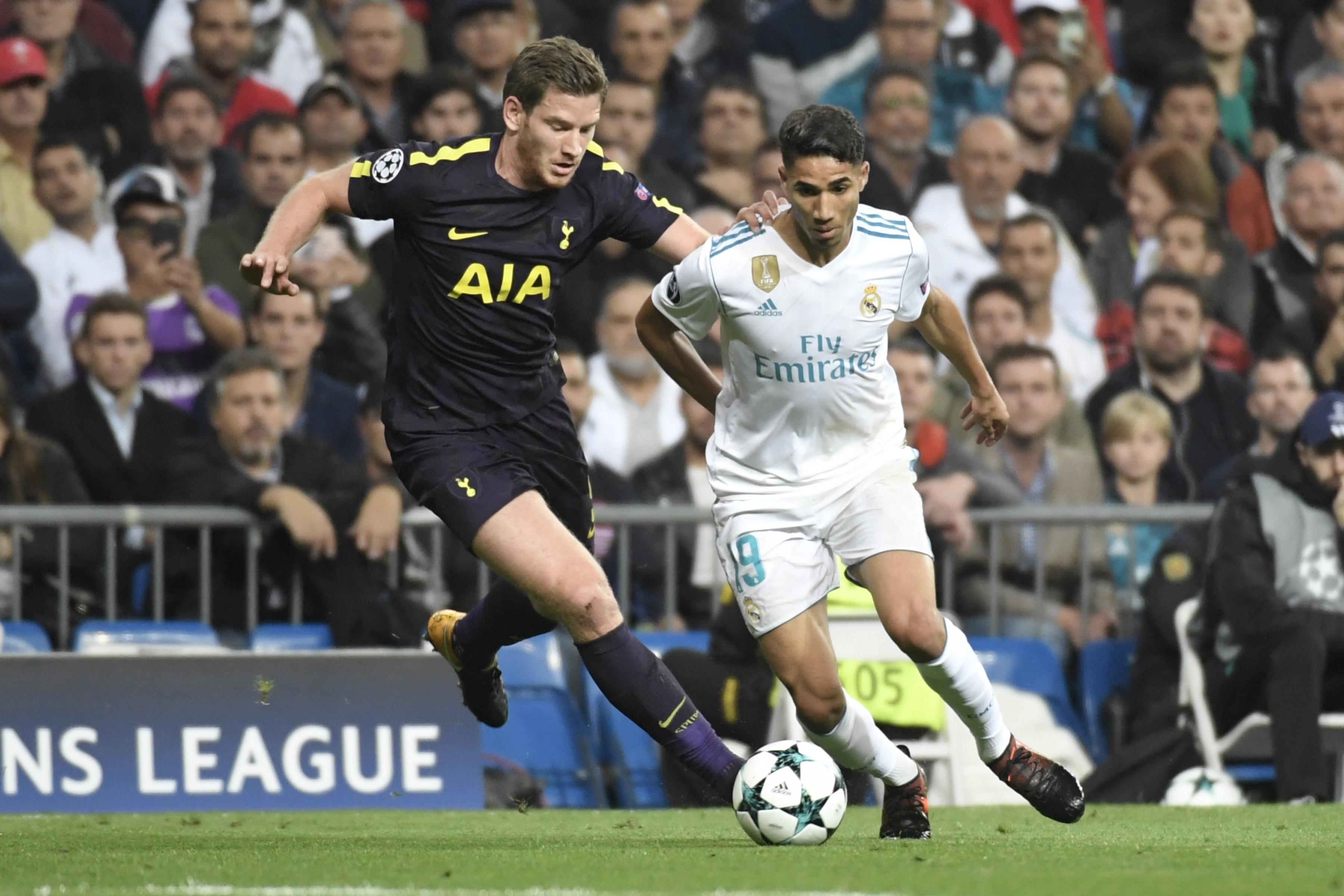 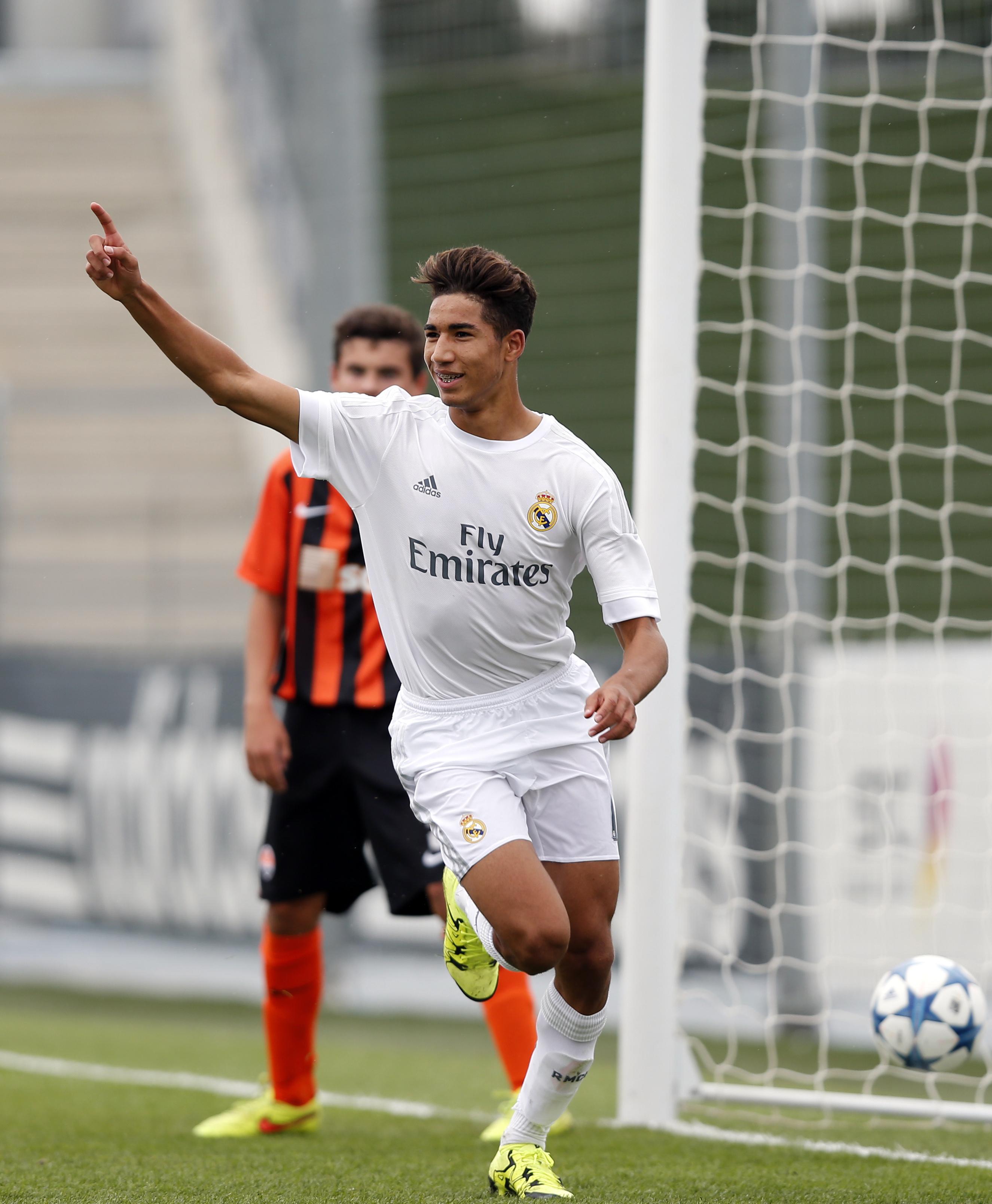 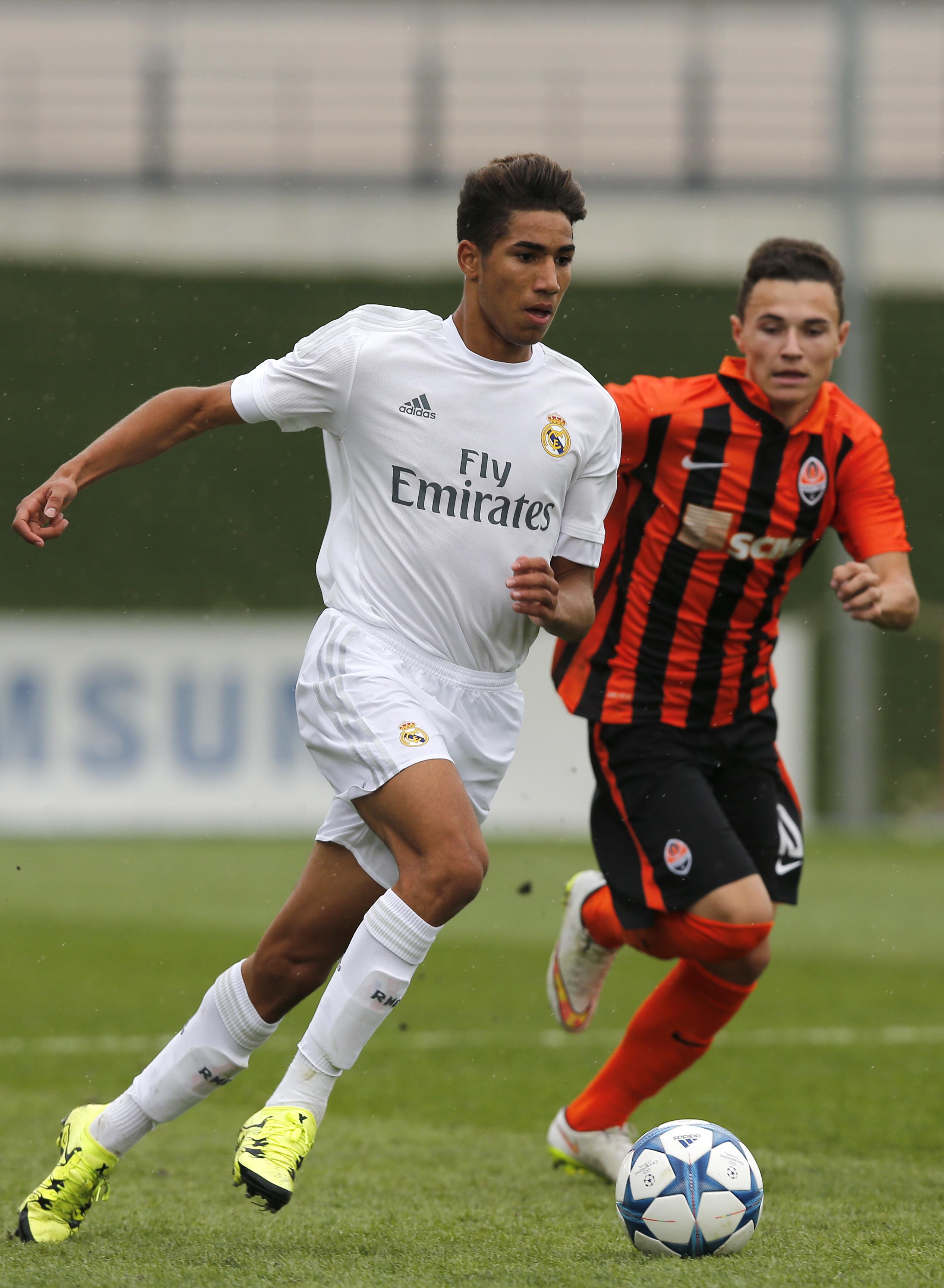 Retrieving the ball on the wing, he drop-kicked a cross right on the head of Cristiano Ronaldo whose subsequent header banged off the upright.

Hakimi is set to become the youngest ever Real Madrid player to feature in a World Cup Finals come June, beating the record of Sergio Ramos who turned out for Spain in 2006.

If he has half the career his defensive teammate has had, he'll certainly be able to hold his head high.